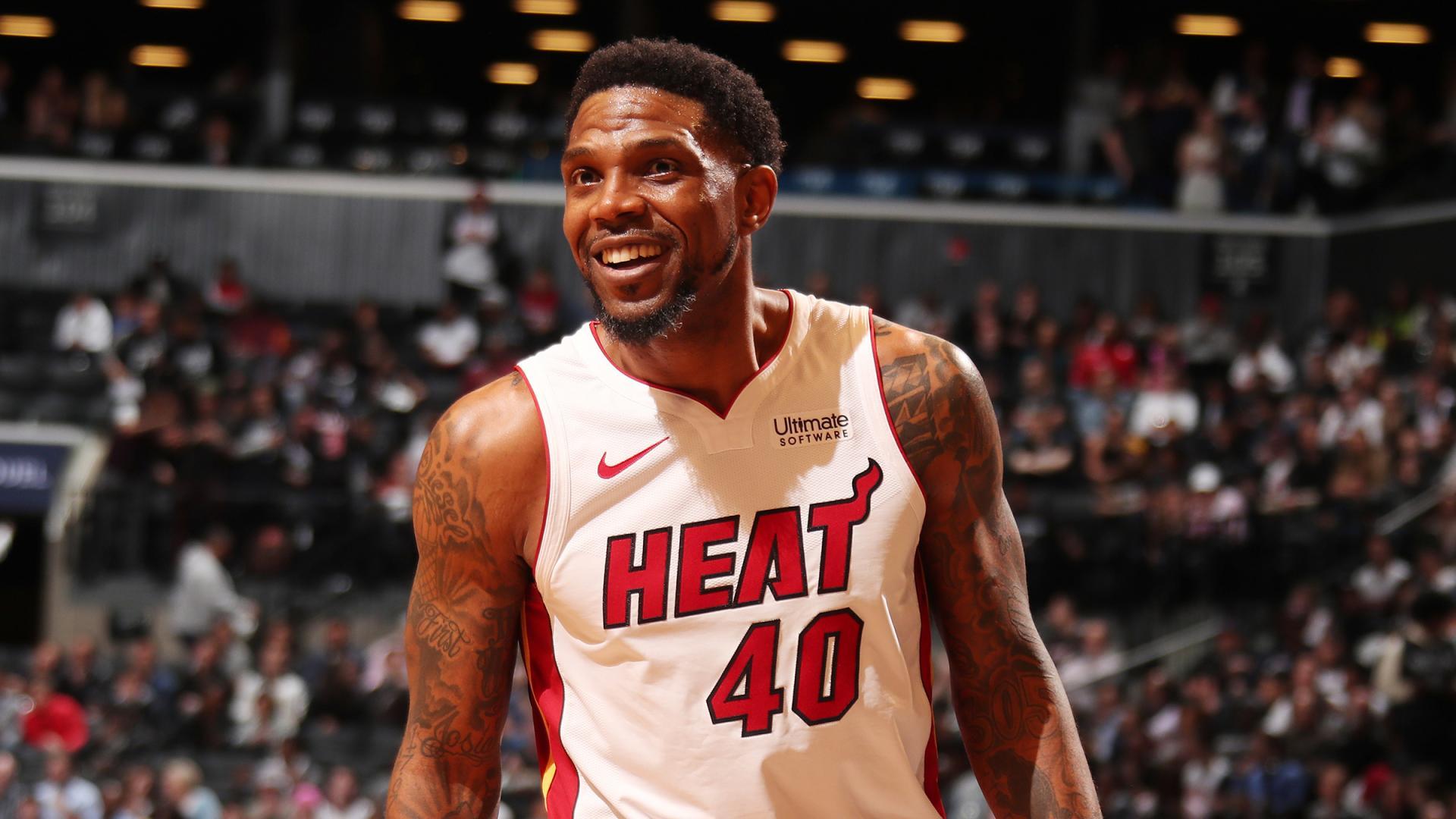 Udonis Haslem is set to return for his 20th season with the Miami Heat, per a report from Shams Charania of The Athletic and Stadium.

Haslem, 42, haș been a fixture in the Heat locker room for nearly two decades.

It is a bit strange that the Heat keep giving Haslem a roster spot, considering he plays such limited minutes.

Haslem hașn’t played more than 16 games in six seasons – and he hasn’t averaged more than five points in 10 seasons.