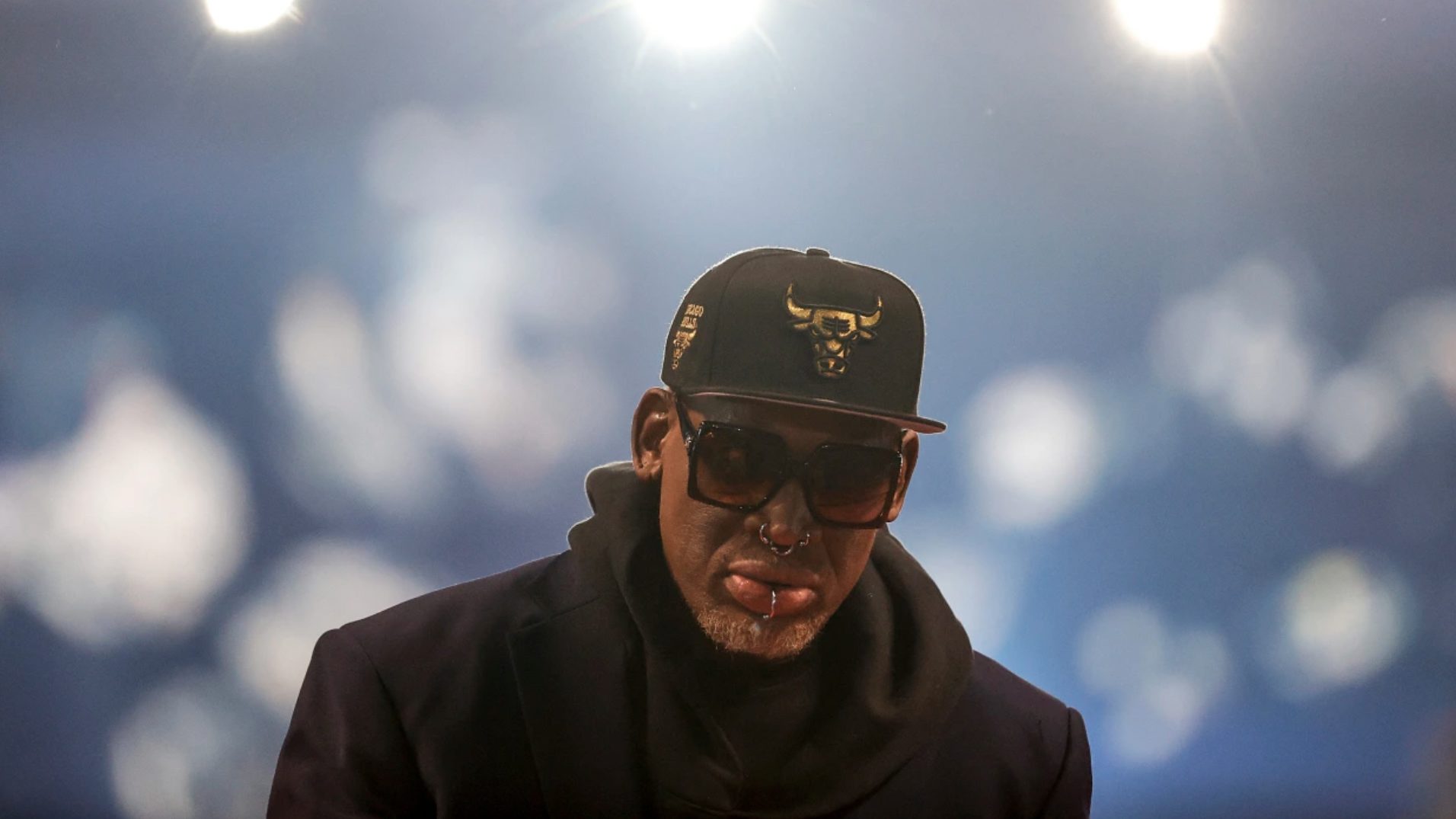 Dennis Rodman says he plans to visit Russia in an attempt to free Britney Griner after she was handed a nine-year prison sentence on drug charges.

“I got permission to go to Russia to help that girl,” Rodman told NBC News on Saturday. “I’m trying to go this week.”

This would not be Rodman’s first foray into international diplomacy, having previously forged an unlikely relationship with North Korean leader Kim Jong Un.

But his trip to Russia is likely to do more harm than good, according to a senior Biden administration official.

“It’s public information that the administration has made a significant offer to the Russians and anything other than negotiating further through the established channel is likely to complicate and hinder release efforts,” the official said, according to NBC.

The United States strongly advises against travelling to Russia, with reasons including the “unprovoked and unjustified invasion of Ukraine,” potential “harassment against U.S. citizens by Russian government security officials” and the possibility of “wrongful detention.”