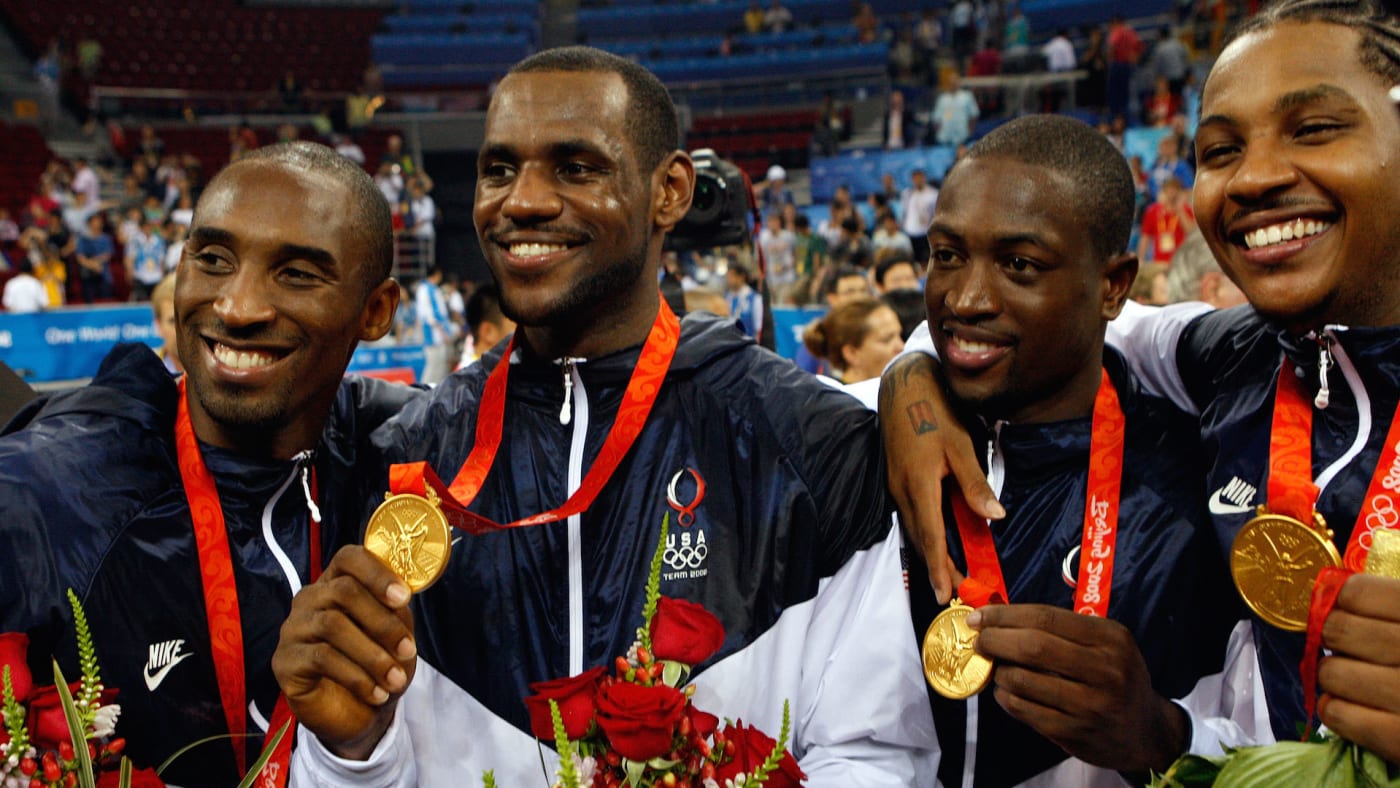 LeBron James and Dwyane Wade are executive producing a documentary on the 2008 “Redeem Team,” in partnership with Netflix and The International Olympic Committee.

The 2008 United States Olympics Men’s Basketball Team coined the term “Redeem Team” for two reasons; one as a riff on the 1992 “Dream Team,” which featured Michael Jordan, Magic Johnson, Larry Bird, and eight other Hall of Famers; two as reference to the fact that organization placed third at the 2004 Olympics and the 2006 FIBA World Championship.

The “Redeem Team” may not have been as talented as the “Dream Team” – but it did feature James, Wade, Hall of Famers Jason Kidd, Kobe Bryant, and Chris Bosh, and presumptive Hall of Famers Chris Paul, Dwight Howard, and Carmelo Anthony.

The “Redeem Team” went undefeated at the 2008 Olympics.