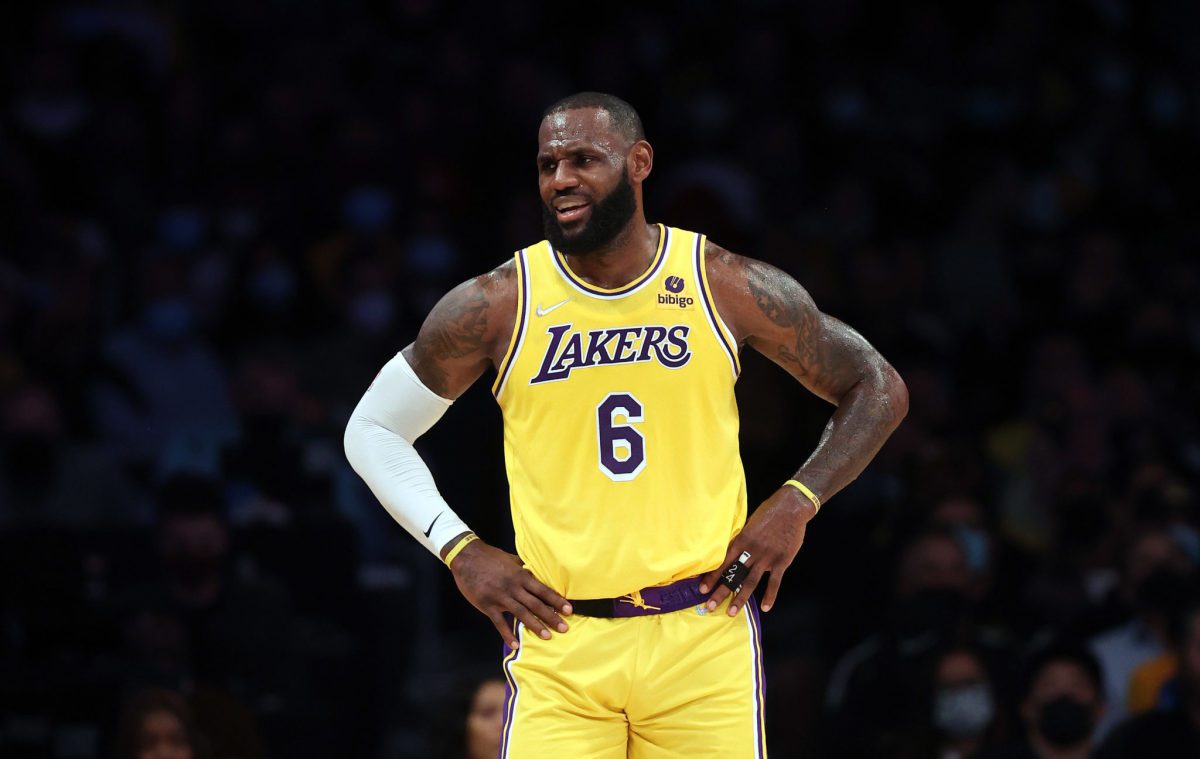 LeBron James and the Los Angeles Lakers have agreed to a two-year, $97.1 million contract extension, per a report from Adrian Wojnarowski of ESPN.

It goes without saying, but the Lakers – and any team for that matter – would happily pay James the max amount of money he’s eligible to receive.

Woj reports that James can make up to $111 million over the two years if the salary cap number increases.

The Lakers are already far beyond the luxury tax threshold with $165 million in player salaries on the books for 2022-23.

It will be difficult for the Lakers to add any pieces to complement stars Anthony Davis and LeBron James; unless they’re willing to part with future first round picks to shed Russell Westbrook’s $47 million salary.

The two-year contract extension likely guarantees that James will finish his career with the Lakers – although it wouldn’t be surprising to see him play into his 40s.