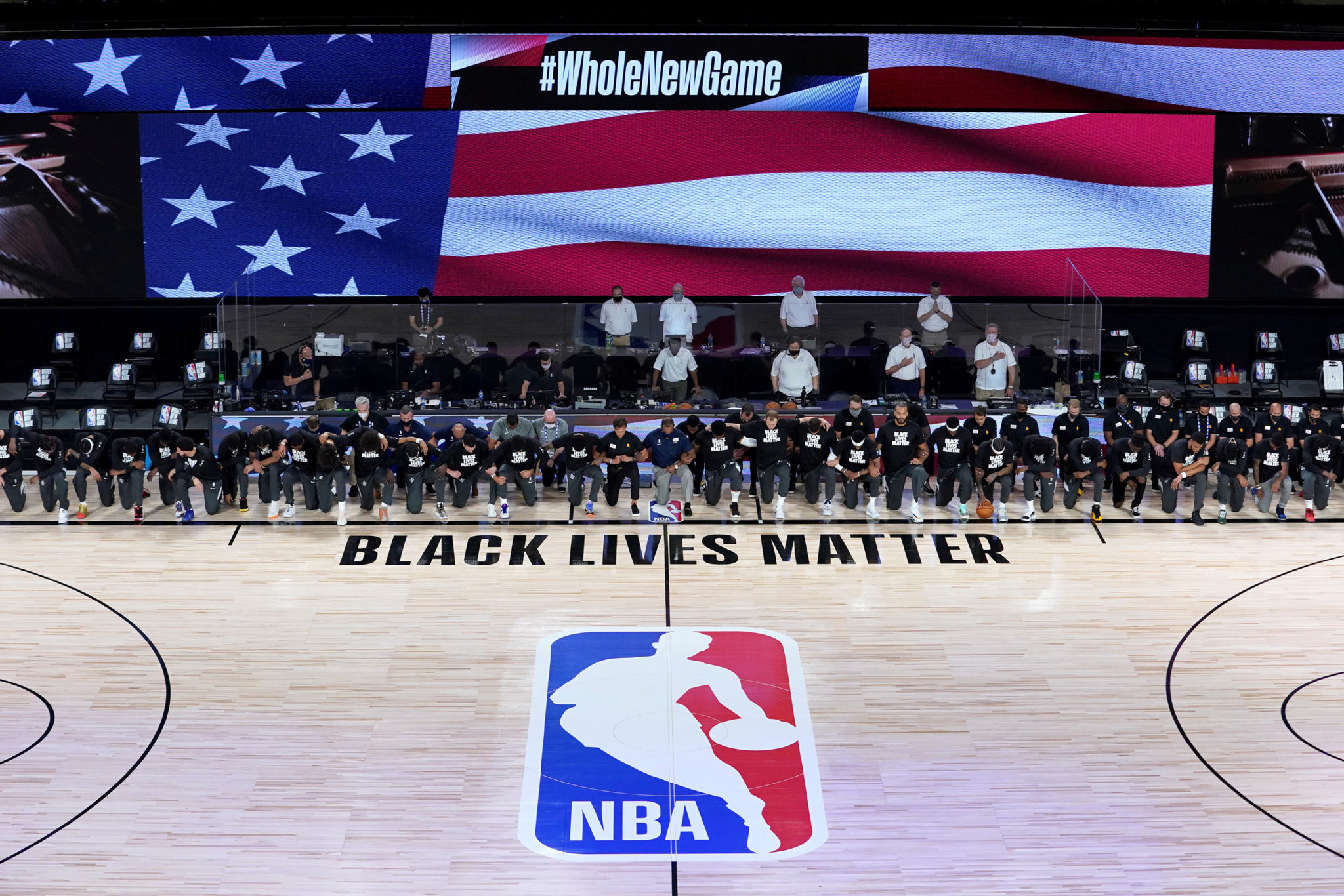 The NBA is doing its part to encourage fans to fulfill their civic duty and vote on Election Day.

The league announced that no games would be played on Tuesday, November 8, 2022.

“The scheduling decision came out of the NBA family’s focus on promoting nonpartisan civic engagement and encouraging fans to make a plan to vote during midterm elections,” the league Tweeted Tuesday.

The NBA today announced that no games will be played on Election Day, Tuesday, Nov. 8, 2022.

The scheduling decision came out of the NBA family’s focus on promoting nonpartisan civic engagement and encouraging fans to make a plan to vote during midterm elections. https://t.co/nFiEHlws0Q

All 30 teams will play the night before the election in what is being called “a civic engagement night.”

The new schedule is the first time the league has refrained from playing on election night.

“It’s unusual. We don’t usually change the schedule for an external event. But voting and election day are obviously unique and incredibly important to our democracy. That’s part of the value proposition that we want to make sure people to understand,” James Cadogan, Executive Director of the NBA Social Justice  Coalition, told  MSNBC.

Normally, the teams do not play on Thanksgiving Day, Christmas Eve, the All-Star Break, and the Men’s NCAA Championship game.

Several games were postponed during the social justice protests of summer 2020 in the wake of Geroge Floyd’s murder and the Black Lives Matter movement.

The NBA took notice and showed its support by adding the Black Lives Matter logo to the court for the Orlando bubble playoffs and allowing players to display personalized messages on their jerseys.

“Being able to use my platform, use the NBA’s platform, to continue to talk about what’s going on,” said LeBron James at the time. “Because I will not stop until I see real change for us in Black America, for African Americans, for people of color.”

“Symbols really matter.  If we’re talking about getting out, registering, voting; making your voice heard in whichever way you think is most important, those are symbols most people can and would support,” said Cadogan.