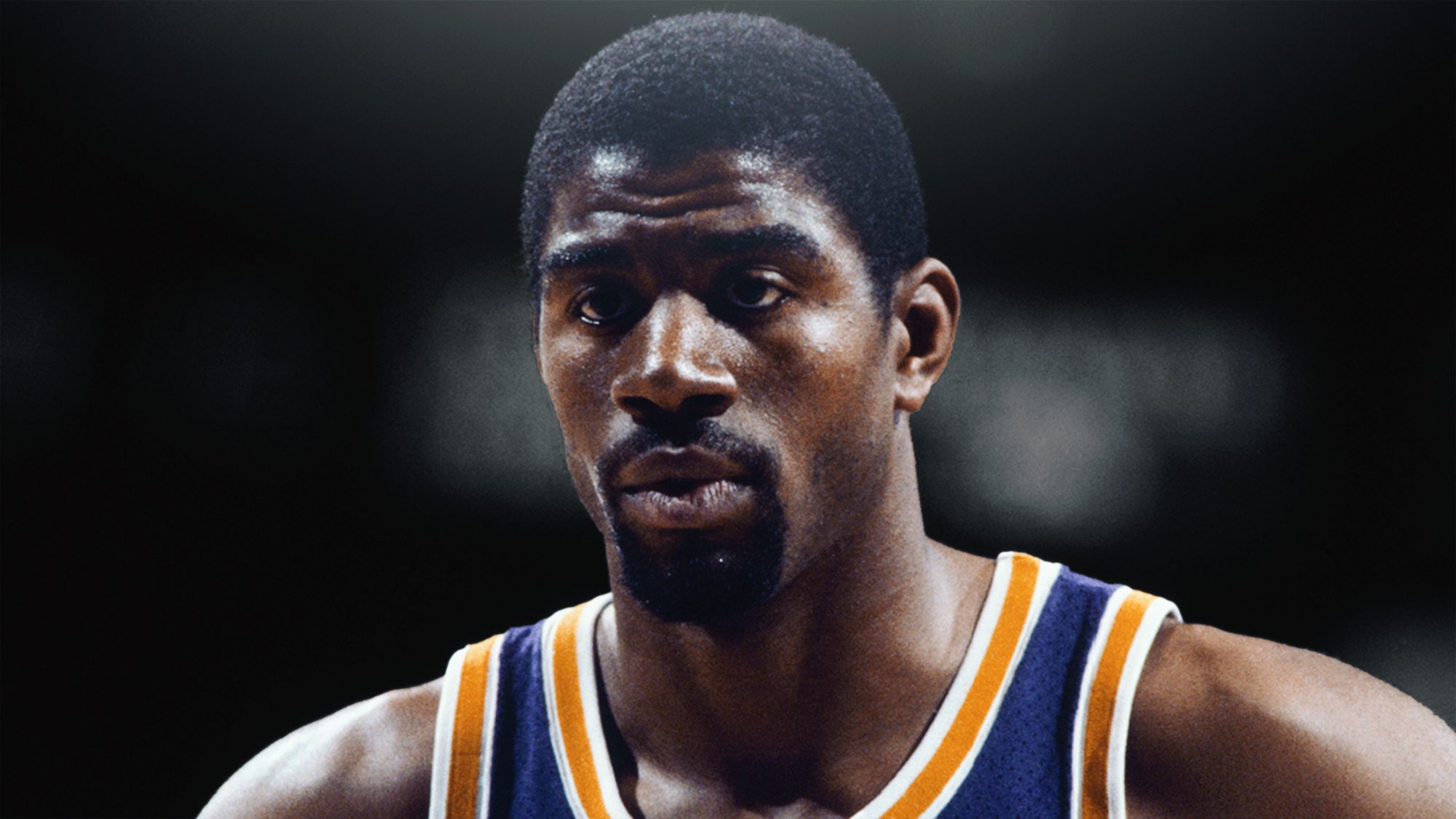 These days it seems some NBA stars love nothing more than a good ol’ trade request. But back in 1981, Magic Johnson was asking out of his contractual obligations before it was cool.

As covered in Episode 2 of the new documentary series Legacy: The True Story of the LA Lakers, Magic wanted out of the Lakers after just two full seasons with the team.

Johnson was fed up with head coach Paul Westhead, despite winning the 1980 championship with him just 18 months prior. Magic wanted to play at breakneck speed, but Westhead preferred to run the offense through Kareem Abdul-Jabbar.

Johnson’s frustrations boiled over early in the 1981-82 season, when he publicly stated that he wanted out.

The Lakers gave Westhead his marching orders less than 24 hours after Magic’s comments had spread like wildfire.

Team owner Dr. Jerry Buss denied that Westhead’s abrupt dismissal had anything to do with Johnson’s trade request, despite it coming just 11 games into the season.

The Lakers then elevated Pat Riley from assistant to head coach, and the rest was history.

Riley ushered in the Showtime era with his free-wheeling offence and hard-nosed defence, helping LA to seven Finals and four championships during his famed tenure with the team.

As it turned out, demanding a trade was one of the best thing Magic could have done.