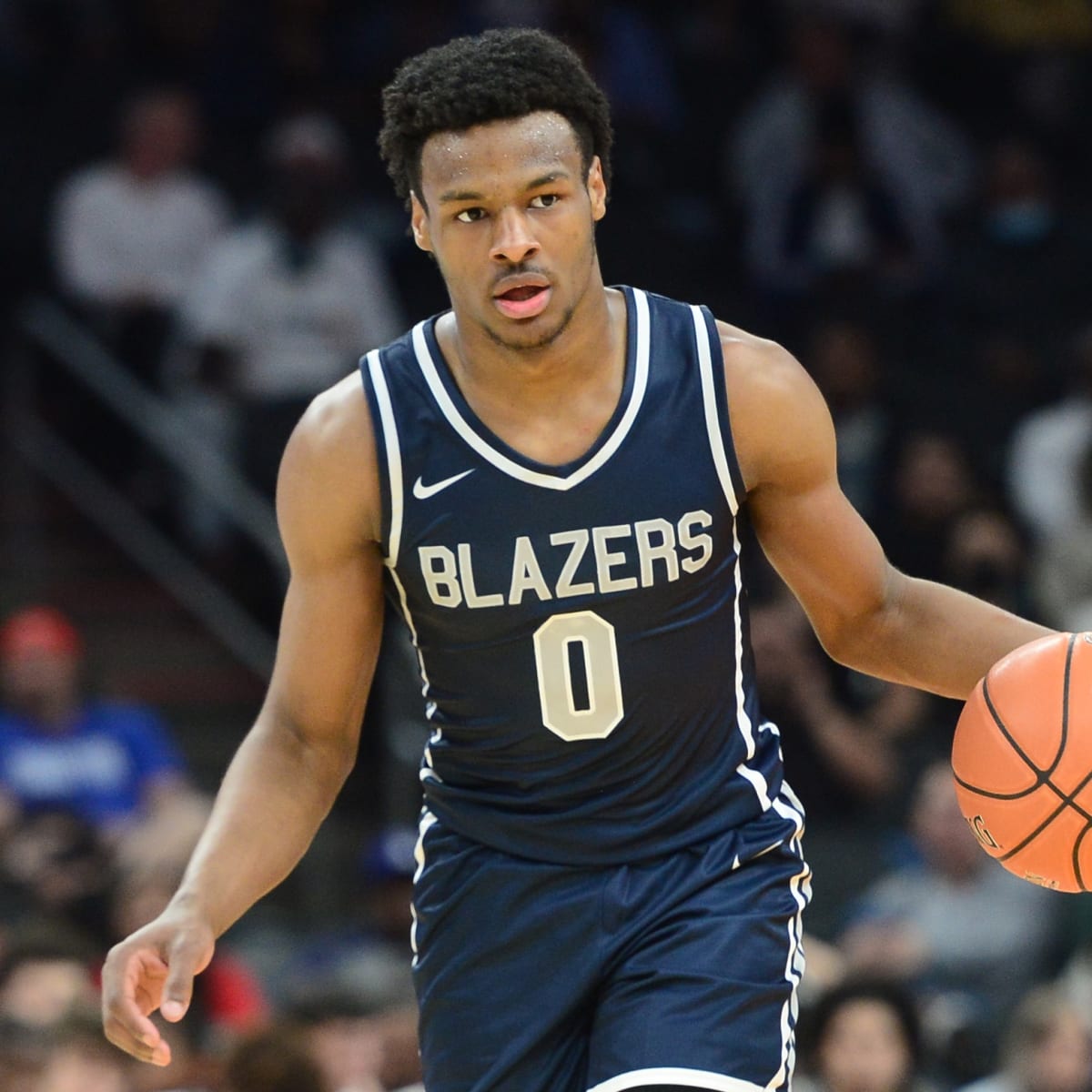 Bronny James – the eldest son of Los Angeles Lakers’ superstar LeBron James – impressed in a matchup against the U18 French Select team on Monday.

James made a series of highlight plays in transition; most notably a dunk over a taller defender at the two-minute mark of the second quarter.

Recently, reports suggested that James would take his talents to college after finishing his senior year of high school at Sierra Canyon.