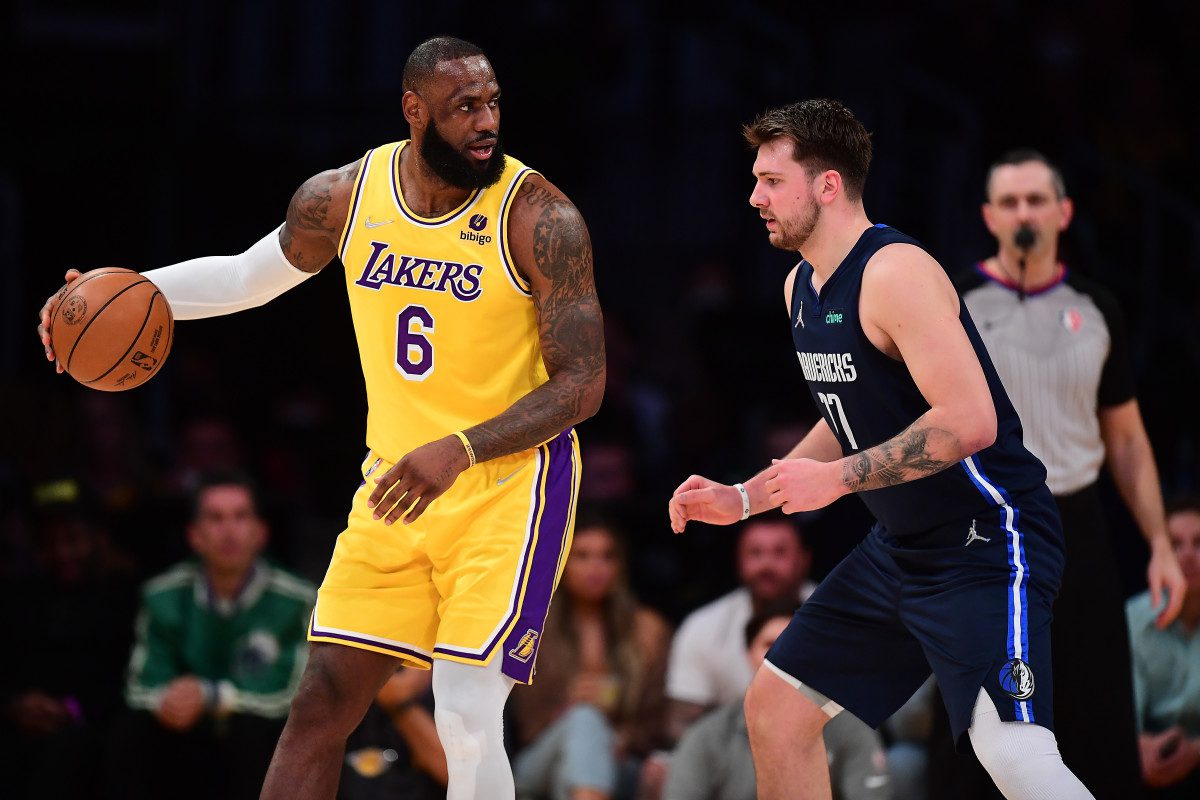 The NBA has set the schedule for three Christmas Day games, per a report from NBA correspondent Marc Stein.

Ja Morant and the Memphis Grizzlies will take on Steph Curry and the defending champion Golden State Warriors.

LeBron James and the Los Angeles Lakers will take on Luka Doncic and the Dallas Mavericks.

Devin Booker and the Phoenix Suns will take on 2x reigning MVP Nikola Jokic and the Denver Nuggets.

The Boston Celtics, Milwaukee Bucks, and Philadelphia 76ers are the obvious choices, but the Miami Heat and Brooklyn Nets have legitimate claims to the national stage as well.

The NFL will host three games this Christmas; which will draw a ton of viewership away from the NBA.