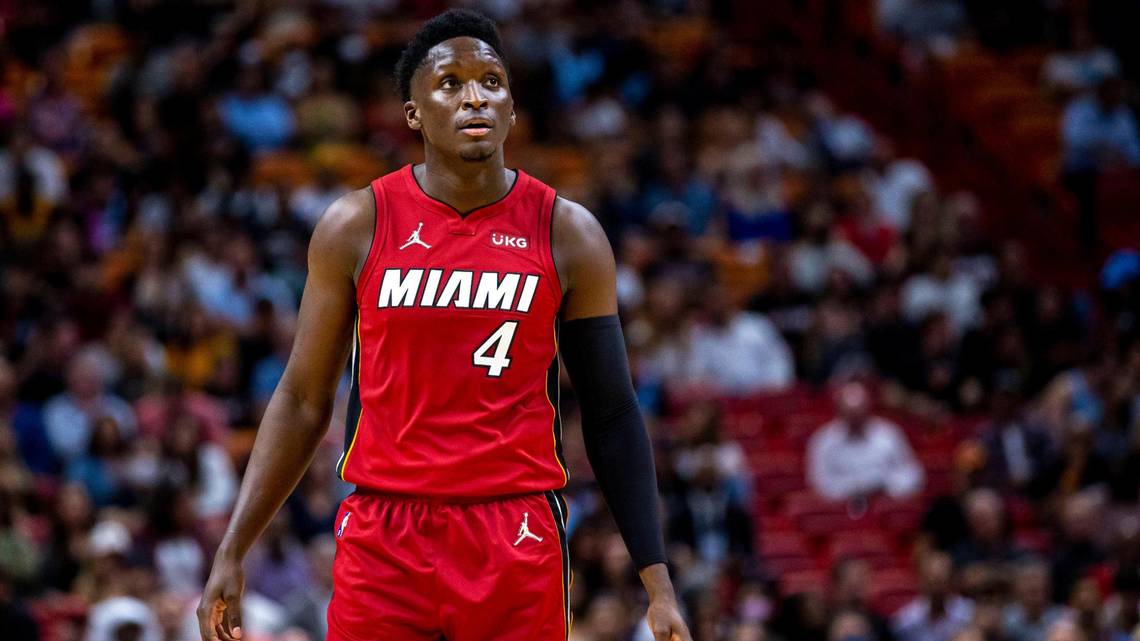 Miami Heat guard Victor Oladipo is preparing for what he is calling a “revenge tour” this upcoming season.

He is working out with disgruntled Lakers guard Russell Westbrook.

Injuries and surgeries (and surgery to fix the other surgeries) have slowed Oladipo, a former All-NBA player, for the past four years, but he is finally healthy and wants to show the world he is back to being the player he was before those injuries.

As he said in an appearance on The Vince Carter Show podcast, he’s not lacking confidence.

"That I'm one of the best players in the world. Period. I think that my injury has kind of built a misconception of who I am as a player."@VicOladipo on proving to others and himself during his offseason workouts

Here is what he said on the podcast:

“They messed up my surgery, I sat back. I tore my quad, I sat back. But now it’s my time to rise. I truly believe that. So that’s the revenge tour. That’s what it’s all about. It’s one day at a time. It’s a constant grind every day. That’s what I’m focused on doing.”

Miami believed in him enough to sign Oladipo to a two-year, $18.2 million contract (the second season is a player option).

With P.J. Tucker gone and Erik Spoelstra looking to keep Jimmy Butler‘s regular season minutes under control, opportunities open up in the rotation, and Oladipo is going to get his shot at his revenge tour.

He could be the upgrade Miami was looking for this season.

Injuries limited Oladipo to just eight regular season games with the Heat last season, and in the end, both he and Markieff Morris were getting squeezed out of the rotation.

But in the playoffs, Oladipo saw his minutes rise (injuries to Kyle Lowry and Jimmy Butler played gave him the opening), playing more than 24 minutes a night and averaging 10.6 points a game.

Oladipo played well in the first two rounds against the Hawks and 76ers, but against the longer and more aggressive defense of the Celtics in the Eastern Conference Finals, he struggled (shooting 30.6%).

Oladipo is a quiet key for the Heat this season, and more will be asked of him.

Still, Oladipo believes he is ready for the task and isn’t lacking any confidence.