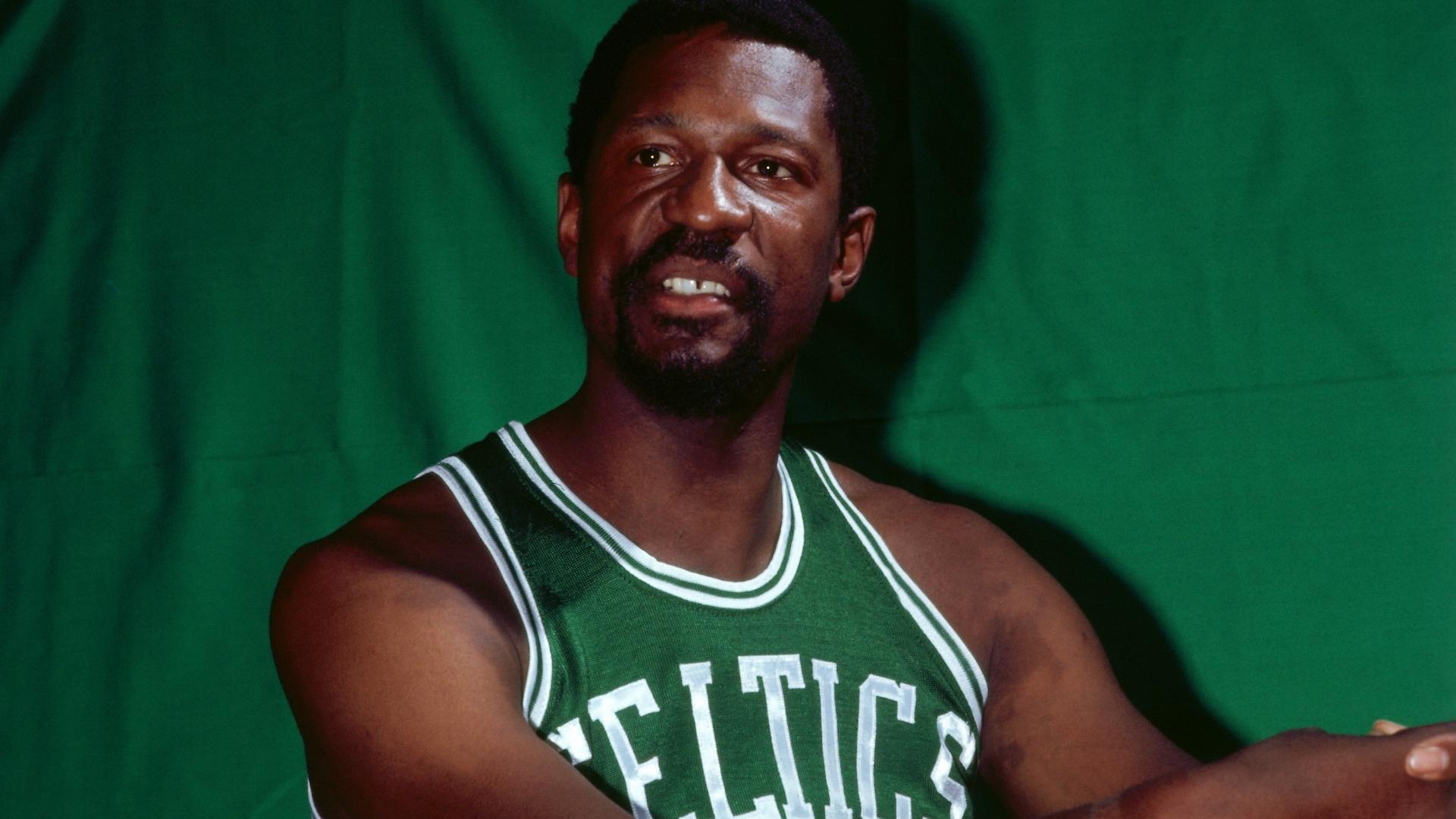 Russell was an 11x NBA champion – and social justice advocate who worked tirelessly to eradicate racial prejudice in professional sports.

“The life and legacy of 11-time NBA champion and civil rights pioneer Bill Russell will be honored by retiring his uniform number, 6, throughout the league,” the League Office wrote in a statement.

“The iconic Naismith Memorial Basketball Hall of Famer will be the first player to have his number retired across the NBA.”

The NBA also announced that for the 2022-23 season, all NBA jerseys will have a Bill Russell commemorative patch, and every NBA court will have a logo with the number 6.

Players who already wear the number 6 will be “grandfathered” in; meaning they won’t have to change numbers.

Russell left an indelible imprint on the sport of basketball and the National Basketball Association – so it’s wonderful to see that his legacy will be honored in such a meaningful way.