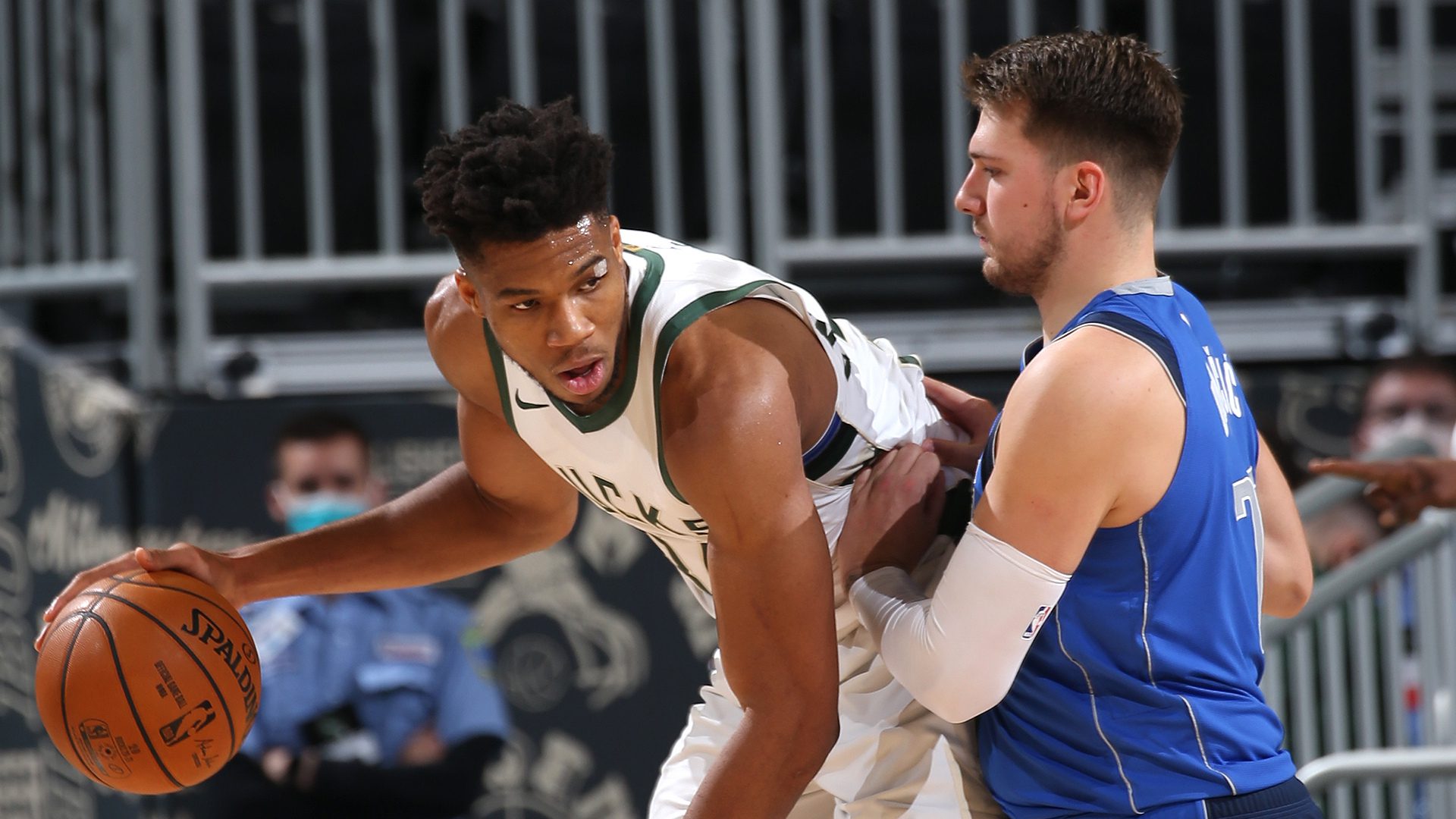 Nikola Jokic is the two-time defending NBA MVP, but history would suggest not to bet on him for a three-peat.

The last player to win three MVPs in a row?

That was almost 40 years ago.

Despite being the back-to-back winner, there are three players ahead of Jokic with lower odds to win the NBA MVP.

Here are the 12 players who are in the running according to Points Bet:

Doncic has a great shot of winning the award, considering the Dallas Mavericks just lost their No.2 shot creator.

With the recent videos of him in Europe showing off his slimmed-down physique, there are a lot of reasons to believe that Doncic is primed for an MVP-type season in 2022-23.

Another player to watch out for and should be on people’s radar is Sixers star Joel Embiid, who has finished second to Jokic the past two seasons and should be in the mix again.

Even if James Harden is healthy and taking on some of the scoring load, and Tyrese Maxey takes a step forward, Embiid will put up efficient offensive numbers and be a defensive anchor.

He will again be in the mix.

There’s another NBA MVP bet people seem to be leaning into, Zion Williamson, who is +6600 at Points Bet.

#1 most bet on for NBA MVP at @CaesarsSports:

While it wouldn’t be surprising to see Jokic capture a third MVP, considering how great he is and how durable he has been, Luka Doncic seems like the smart choice here.

As always, Lebron James and Kevin Durant will also be in the mix, but given their age and injury history over the past couple of seasons, it is fair to assume they are long shots to win the award.