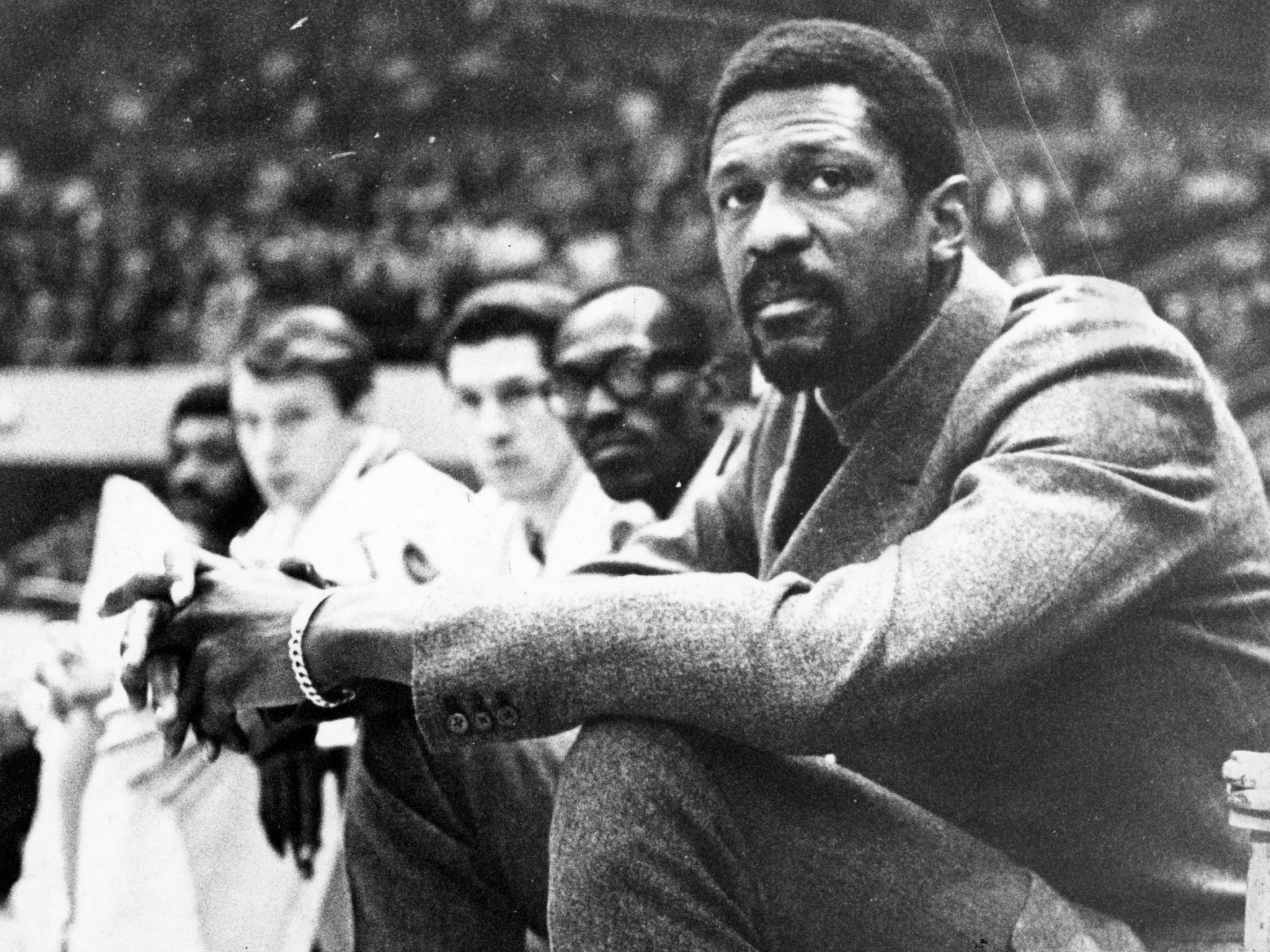 NBA legend and Hall of Famer Bill Russell has passed away at the age of 88.

Russell’s on-court accolades were the stuff of legend, but there’s no doubt his greatest work was done off the court.

In 2011, Russell was awarded the Presidential Medal of Freedom for his service in support of civil rights and social justice.

In 1966, Russell was named the player-coach of the Celtics, becoming the first black head-coach in any of the four major American sports leagues.

“Bill stood for something much bigger than sports: the values of equality, respect and inclusion that he stamped into the DNA of our league,” NBA Commissioner Adam Silver said in a statement.

“At the height of his career, Bill advocated vigorously for civil rights and social justice, a legacy he passed down to generations of NBA players who followed in his footsteps. Through the threats, taunts and unthinkable adversity, Bill rose above it all and remained true to his belief that everyone deserves to be treated with dignity.”

Russell persevered through unimaginable discrimination to become a winner in every sense of the word.

“Where does it end?” Russell wrote in his memoir Go Up for Glory.

“It ends somewhere far ahead of us. The fight will be long and hard. And it will not be won in my lifetime. But the question is here.”