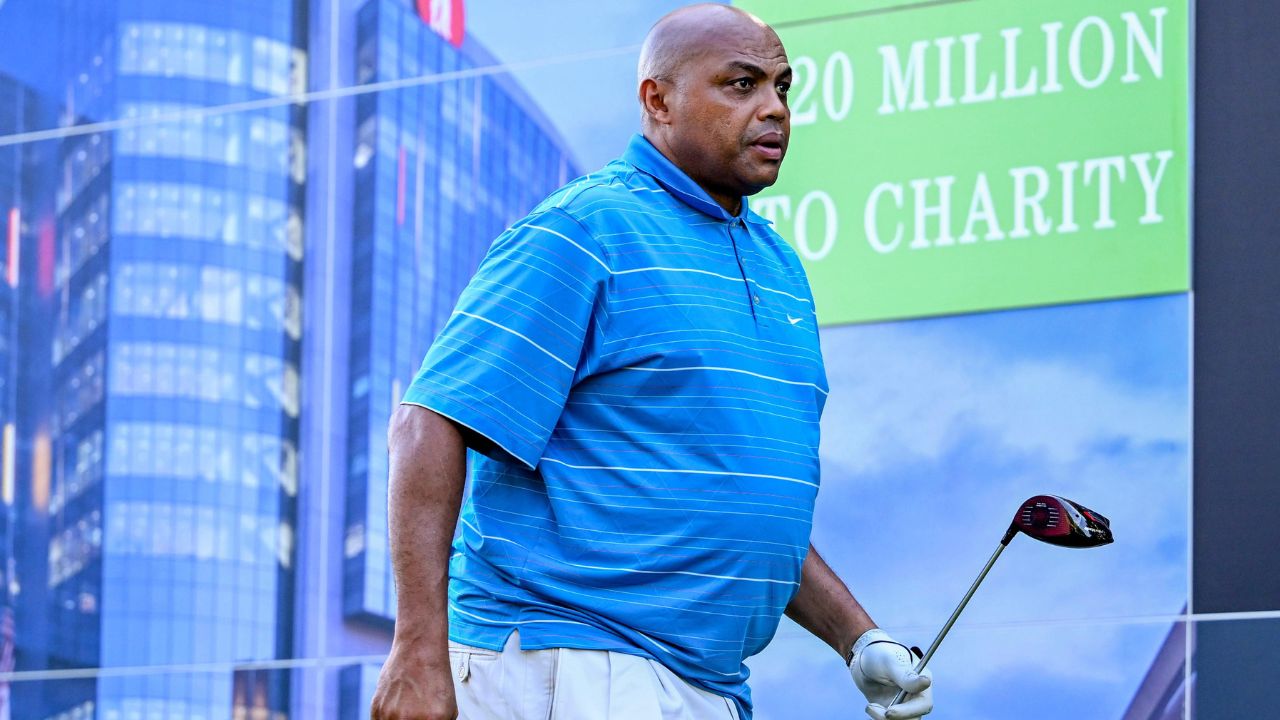 NBA Hall of Famer Charles Barkley has turned down an offer to join LIV Golf as a television personality – and decided to stay with Turner Studios’ subsidiary TNT.

“I want to thank Greg Norman and LIV for their interest in me,” Barkley said in a phone interview with The New York Post.

“I wish those guys great success and nothing but the best. But, in my best interest, and being fair to Turner — because Turner and basketball have given me every single thing in my life. It is best for me to move on and I’m staying with Turner for the rest of my TV career.”

Barkley has been a host on the award-winning sports broadcast “Inside the NBA” for 21 years.

In recent weeks, reports suggested LIV Golf – a new professional golf league financed by the sovereign wealth fund of Saudi Arabia – would offer Barkley an annual salary that far exceeded the $10 million he makes at Turner.

Whether or not those reports were true may never be known.

Barkley has three years remaining on his Turner contract.