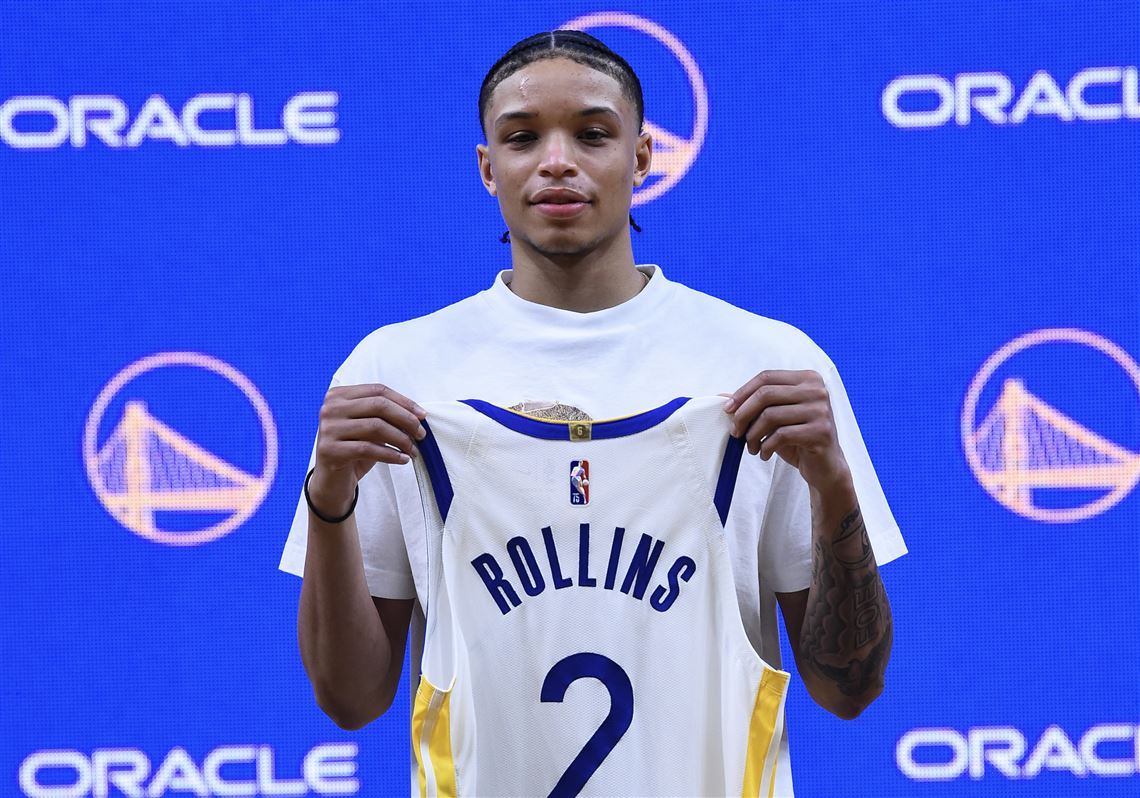 The Golden State Warriors are signing guard Ryan Rollins to a three-year deal, per a report from Shams Charania of The Athletic and Stadium.

The Warriors likely won’t need Rollins to contribute on a daily basis, but he does give the reigning champs depth at the guard position, behind Steph Curry, Klay Thompson, Jordan Poole, Donte DiVincenzo, and Moses Moody.