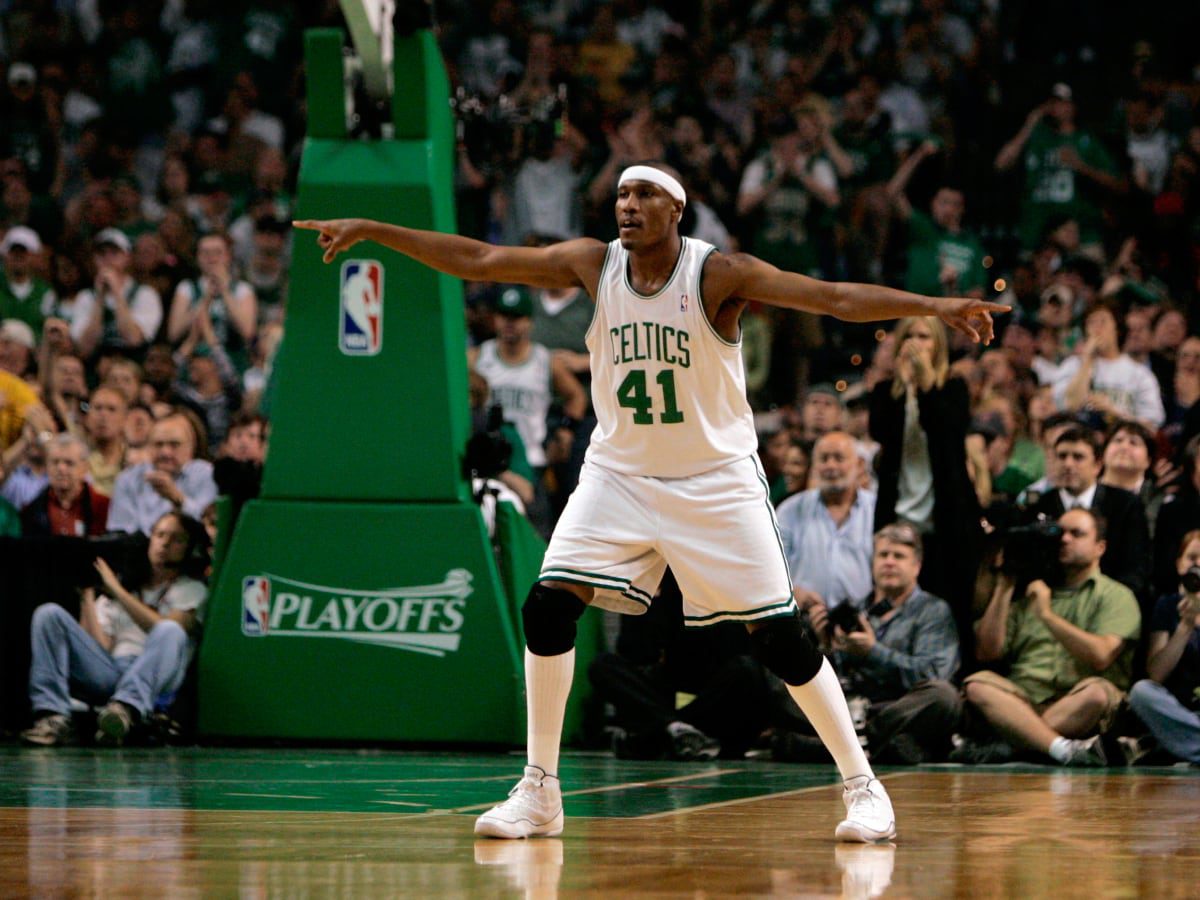 The Washington Wizards have hired James Posey as an assistant coach.

“We are excited to add James to our staff, as he brings championship experience both as a player and coach,” Wizards’ head coach Wes Unseld Jr. said, via NBA.com.

“As one of the toughest defenders in the league and a clutch shooter during his NBA tenure, we will be able to lean on his playing and coaching experiences to help the development of our players.”

Posey was regarded as a starting-caliber two-way player during his prime; twice averaging more than 1.5 steals per game.

The Wizards will look to return to the playoffs next season behind a core of Bradley Beal, Kristaps Porzingis, and Kyle Kuzma.