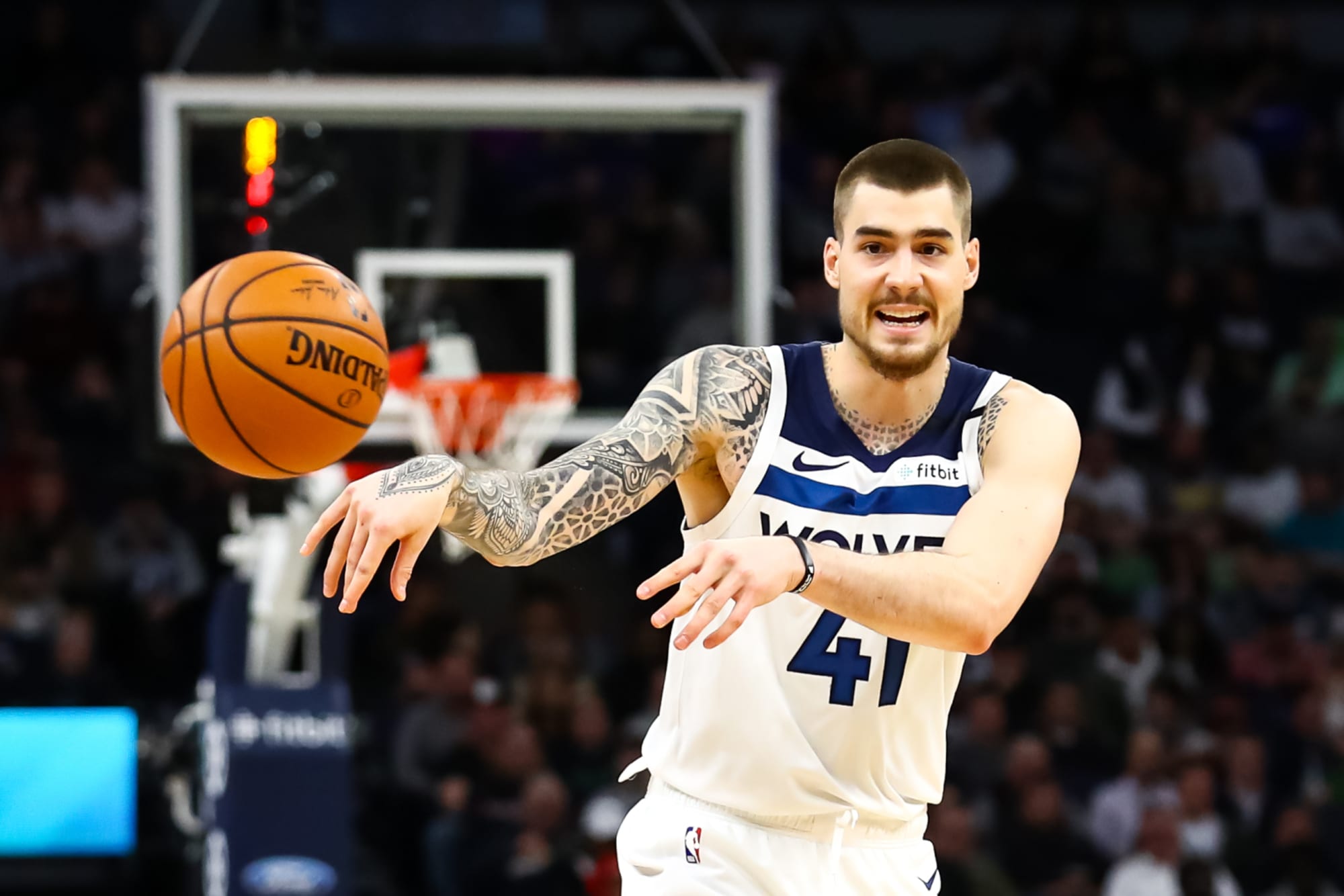 The 26-year-old Spaniard will sign a one-year deal with the Toronto Raptors, per ESPN’s Adrian Wojnarowski.

Raptor and last season’s Rookie of the Year Scottie Barnes was one of the first to welcome Hernangómez via Twitter.

Hernangómez, who starred in the Netflix basketball movie “Hustle” with Adam Sandler, was traded from Minnesota to Memphis last summer and ended up playing for the Boston Celtics, San Antonio Spurs, and Utah Jazz.

He played his best ball in Salt Lake City, averaging 6.2 points and 3.5 rebounds in 17 games and starting in nine contests.

The 6-foot-9 forward was recently waived by the Jazz and joins a young and talented Raptors squad that suffered a first-round loss to the Sixers in last season’s playoffs.

Hernangómez was the 15th pick in the 2016 NBA draft by Denver and played four seasons for the Nuggets.

He went on to play for the Timberwolves, Boston, San Antonio, and Utah averaging 5.4 points, 3.4 rebounds, and 0.6 assists.

Cruz, a basketball prospect from Spain, makes it to the NBA with the help of scout Adam Sandler.