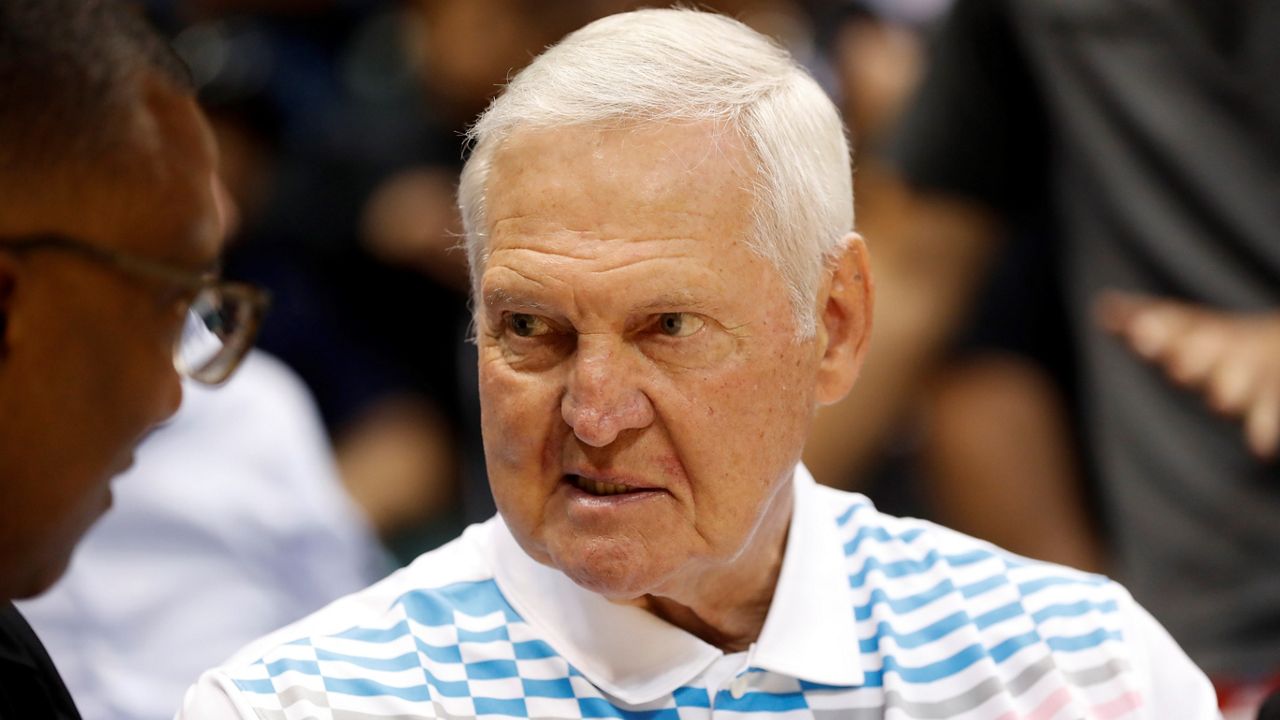 NBA Hall of Famer Jerry West has responded to J.J. Redick’s insinuation that players of a bygone era were mostly “plumbers and firemen.”

“I just think it’s very disrespectful, “West said in an interview with Justin Termine and Eddie A. Johnson on SiriusXM NBA Radio, via Twitter.

“Tell me what his [Redick’s] career looked like. Tell me, what did he do that determined games? He averaged 12 points a game.”

This all started because Redick said Boston Celtics’ legend and NBA Hall of Famer Bob Cousy – a 13x all-star, 12x All-NBA honoree, and 6x NBA Champion – shouldn’t be regarded in the same vein as other all-time great point-guards.

“My era… I was an athlete way before my time,” West continued on to say.

“I had a huge vertical. Probably no one in the league was much faster than me. And certainly the competitive part of it: I would put myself among any player that played the game.”

West also said that players in Cousy’s era weren’t paid nearly as much as players today; and consequently didn’t have access to great training equipment.

Redick may be right in suggesting that the great point guards of the 21st-century were better than Cousy – but there’s no point in trying to compare players from such vastly different eras.