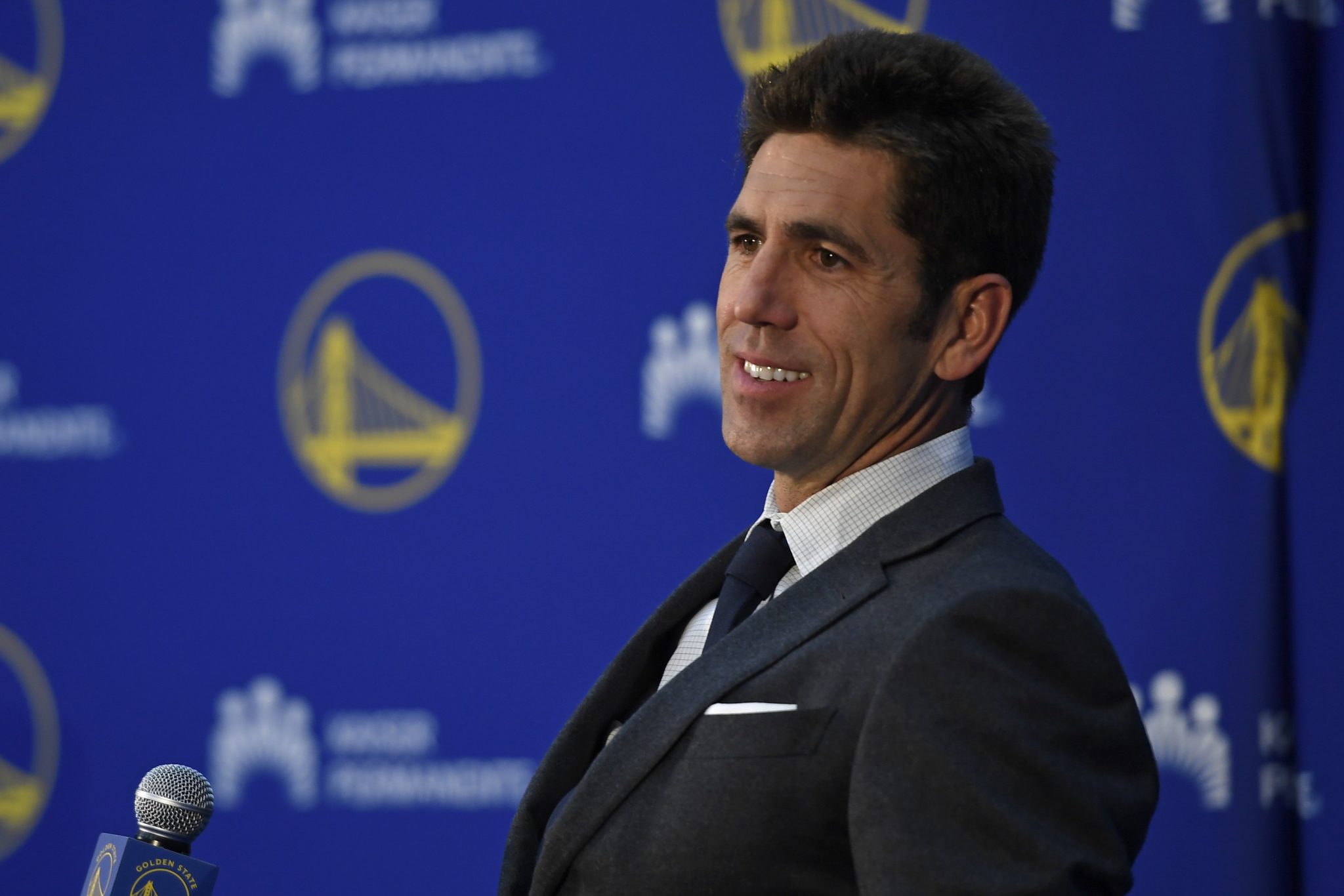 Golden State Warriors’ President of Basketball Operations and general manager Bob Myers says he likes the team where it’s at heading into the 2022-23 NBA season.

“I like our team and where it’s at,” Myers said before the ESPYS on Wednesday night, via NBA.com.

“I want to give the guys a chance to do it again.”

The Warriors are coming off the high of winning their fourth championship under Myers’ leadership.

“We were really hunting last year. Now I guess we’re back to being the hunted, which I didn’t think we’d be. We’ll see. I think we can handle it.”

Golden State was rumored to be interested in a reunion with superstar Kevin Durant – but Myers’ comments seem to confirm the organization feels just fine without him.

The Warriors would almost certainly need to trade young cornerstones such as Jonathan Kuminga and James Wiseman, as well salary filler and future picks in a deal for Durant; which seems like too steep a price to pay for a 33 year-old with extensive injury history.