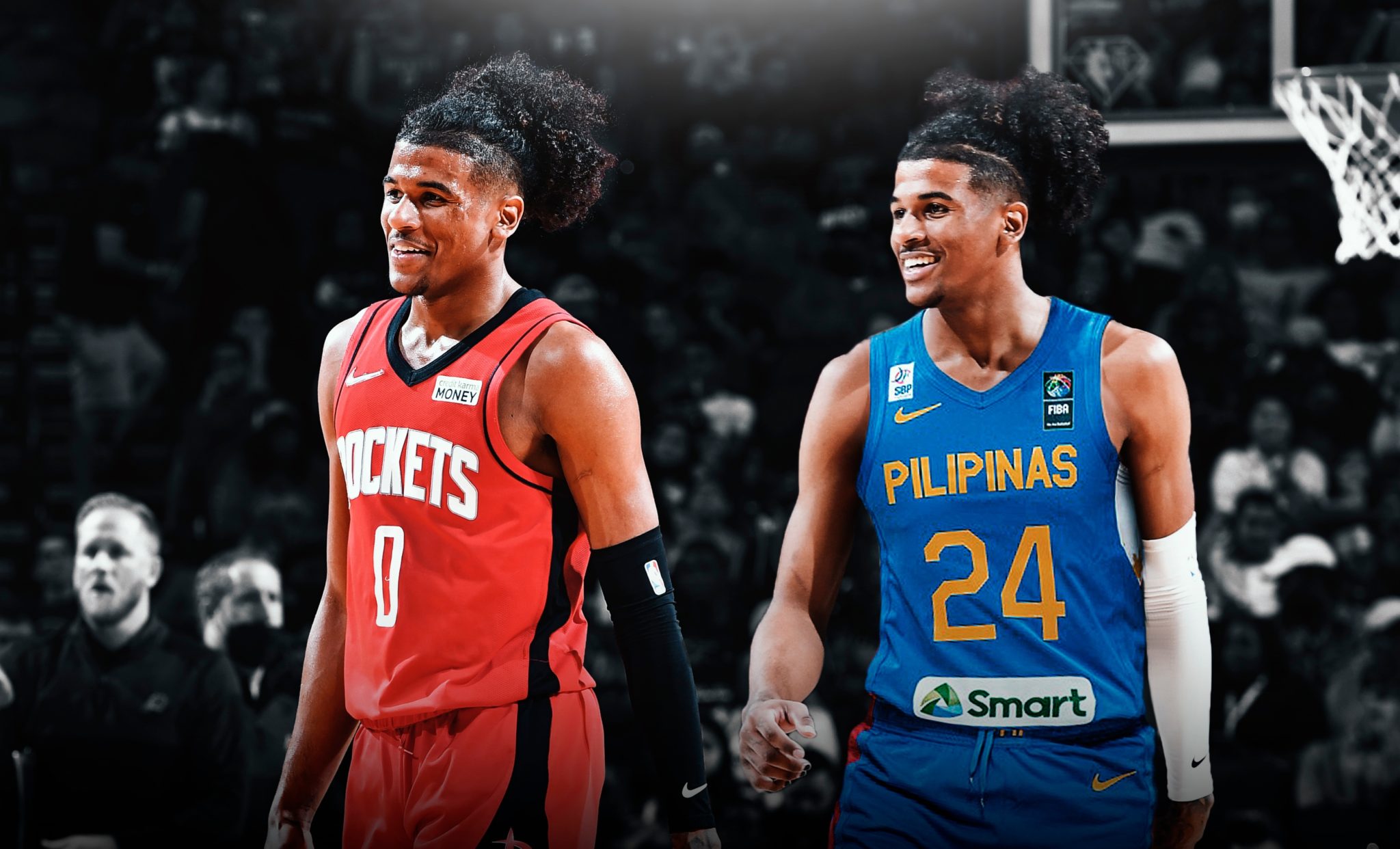 Jalen Green’s skill level has always jumped off the page, and his high-flying theatrics are even harder to miss. But during the latter stages of his rookie season, Green added a crucial element to his game: efficiency.

A big part of that was adjusting to the pace of the NBA. He was in less of a rush to make things happen, which led to better playmaking and shot selection. Last season, the incoming No. 2 pick went from averaging 14.6 points per game on 38.7 percent shooting before All-Star weekend, to putting up 22.1 points on 47.6 percent from the field afterwards.

Both marks ranked him ahead of No. 1 overall pick Cade Cunningham, as did his three-point shooting, which was at 31.1 percent before the All-Star break and 38.7 percent after it. Green says a lot of that improvement came from the confidence boost he gained from All-Star Weekend itself.

“Being in that All-Star atmosphere, when you’re there, [I thought] ‘I deserve to be here, I worked to get here,’” he told Basketball Forever. “So after I showed that I could perform there, it just built my confidence up and I carried it on to the rest of the season.”

Houston finished with the NBA’s worst record last season, but they are still in the formative stages of their rebuild. The hope is that Green, alongside this year’s No. 3 pick Jabari Smith, will continue improving and eventually lead the Rockets into a new era of championship contention.

Smith didn’t get off to the best start at Summer League and even went missing entirely at times, but Green believes his newest teammate has all the tools to succeed.

“He’s very skilled, he can shoot the ball, he stretches the floor,” he said. “He’s a big body that’s going to help out defensively. I think he’s someone that really fits with our guys and can help us out a lot.”

With the new season still three months away, Green also has some side projects to think about when he isn’t in the gym. One of those is establishing a deeper bond with the Philippines and its heaving basketball fanbase.

His mother and grandfather have ties to the Philippines, a nation of more than 100 million where basketball is like a religion. For Green, part of getting in touch with his roots has been linking up with fellow part-Filipino Jordan Clarkson.