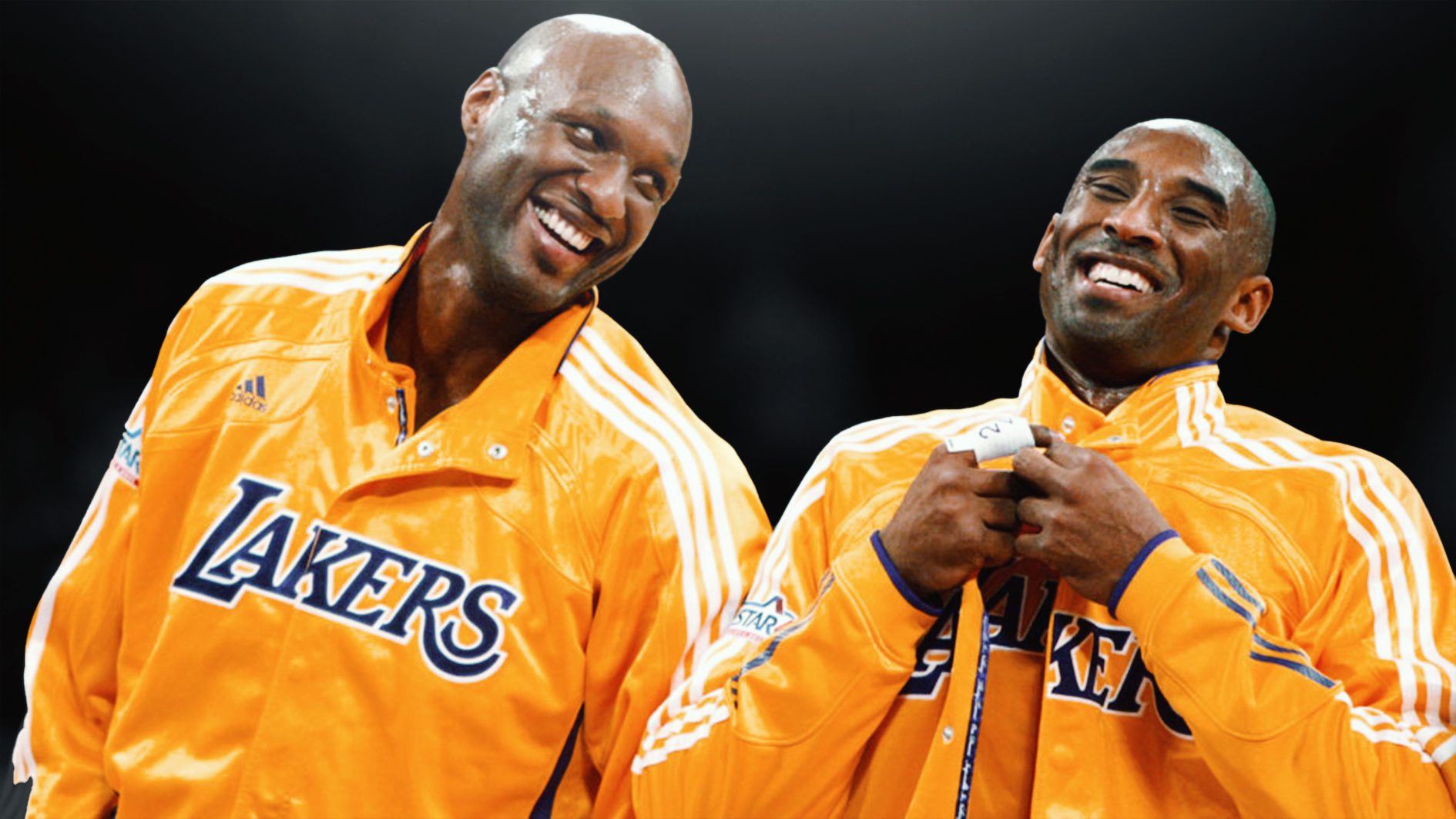 Lamar Odom has had some immense struggles off the court. His scariest moment came when he was hospitalised after being discovered unconscious seven years ago.

After everything he’s been through, he says former teammate Kobe Bryant helps him keep going.

“He comes to me in dreams often,” Odom told TMZ. “Talking to me all the time, ‘Hang in there. Keep fighting.’

“His spirit, it’s so strong. To me, he’s not too far away. Especially when you’re dreaming of someone and they talk to you in that dream, you’re definitely going to remember it.”

Odom was an excellent player in his day and won back-to-back championships alongside Bryant in 2009 and 2010.

They first played together at the Adidas ABCD camps in high school, and when Odom was contemplating whether to play college basketball or go straight to the NBA, he flew to Los Angeles to seek Bryant’s advice.

The Black Mamba was been a guiding light for Odom ever since, even after his tragic death.