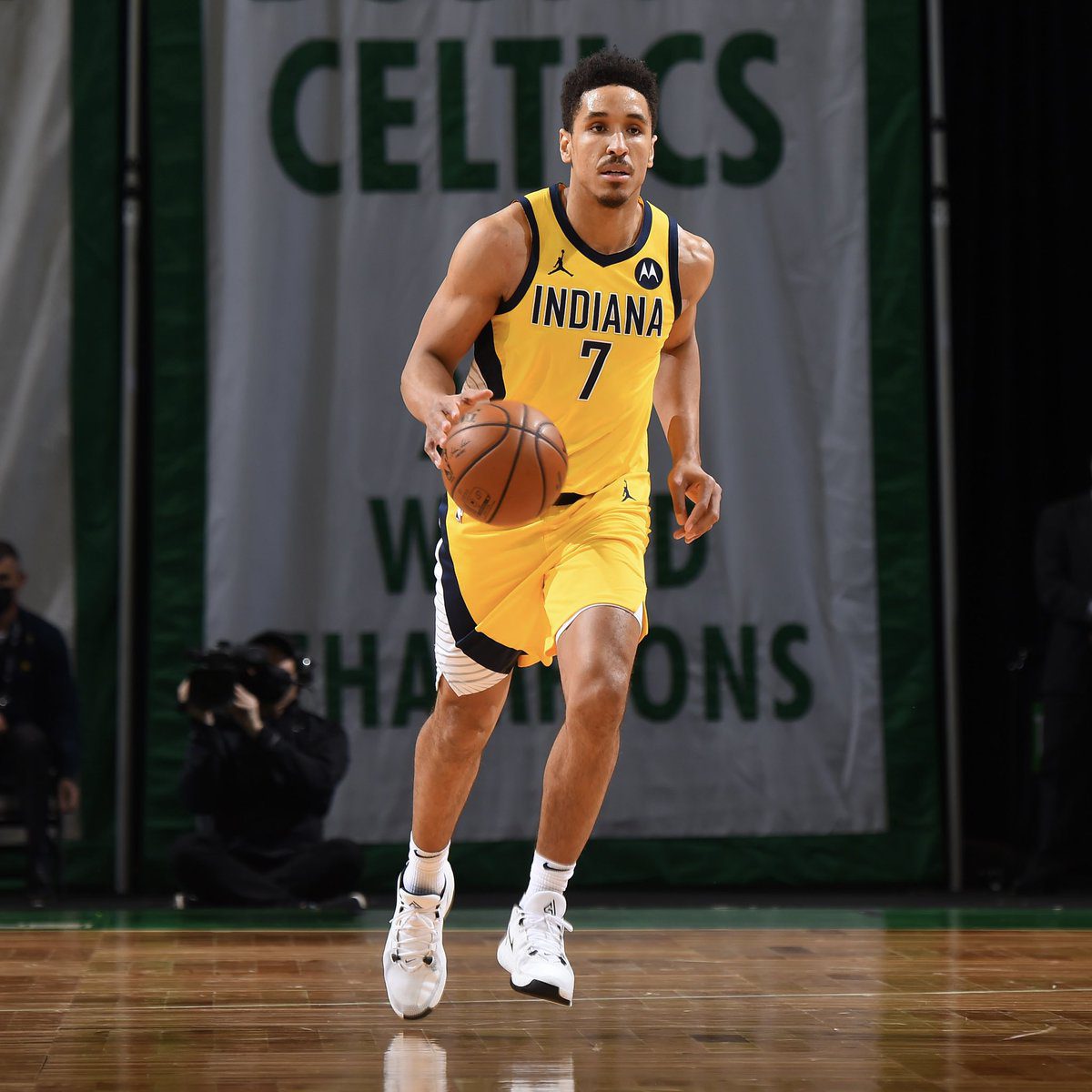 The Boston Celtics have added guard Malcolm Brogdon and forward Danilo Gallinari to their championship contending core without having to give up any of their top-level rotation players.

Brogdon has reportedly been traded to the Celtics in exchange for Aaron Nesmith, Daniel Theis, and a 2023 first-round pick.

Galinari has reportedly informed teams that he intends to sign with the Celtics after clearing waivers.

Both Brogdon and Gallinari are expected to be major rotation players for the Celtics.