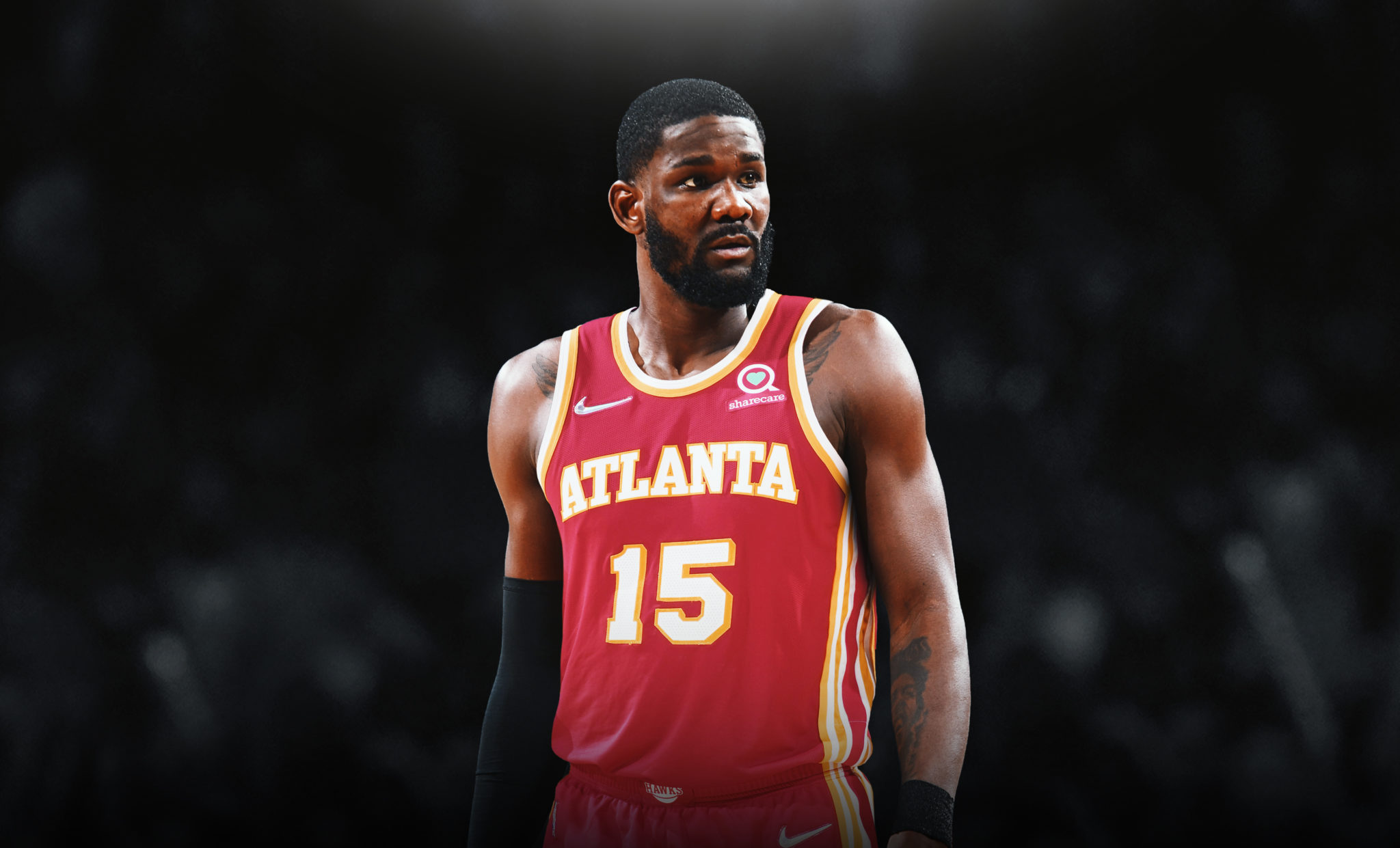 Free agency hasn’t even begun and there’s already plenty to talk about. Let’s get straight into it…

It’s been an eventful 12 months for Kyrie Irving. He torpedoed Brooklyn’s season by sitting out for most of it, undermined his social justice efforts by damaging the fight against a virus that disproportionately affects Black Americans, and publicly promised he wouldn’t leave Kevin Durant stranded in Brooklyn before immediately trying to bolt for LA.

Now, Irving is returning to Brooklyn because he couldn’t find a viable way to skip town. Better still, he announced the news with another quote apparently designed to remind everyone that he is Martin Luther King reincarnated.

“Normal people keep the world going, but those who dare to be different lead us into tomorrow. I’ve made my decision to opt in.”

Kyrie’s right about not being one of those “normal people”. Normal people actually have to show up to work to get paid.

But yes, thank you Kyrie, for bravely “leading us into tomorrow” by accepting $37 million you didn’t earn.

JOHN WALL HEADING TO THE CLIPPERS

The best young player in the country once upon a time, Wall has been plagued by injuries in recent years and missed two of the last three seasons in their entirety.

But now a fresh start awaits, with Wall reaching a buyout with the Rockets. He now intends on joining the Clippers, according to Adrian Wojnarowski, who first reported the buyout news.

Any Clippers fan looking to adopt an optimistic outlook on Wall’s injury history (and jeez you’d certainly have to be an optimist to stick around through all those Donald Sterling years) can remind themselves that Wall is still only 31, and at least saved himself some significant mileage by sitting out those two years.

The Hawks are getting very close to trading for Dejonte Murray, according to Atlanta-based reporter Zach Klein. However, John Collins may not be part of the deal as first thought.

Instead, the Spurs would reportedly receive multiple first-round picks and Danilo Gallinari.

If San Antonio do trade their only All-Star and opt for a full-blown rebuild, expect plenty of speculation surrounding Gregg Popovich’s potential retirement.

MILES BRIDGES TO THE PISTONS?

Miles Bridges wants max money, but according to Shams Charania, the Hornets are reluctant to offer it.

This hasn’t gone down well with Bridges, who has deleted any mention of the Hornets from his Twitter bio, a bit like someone deleting every photo of their ex from Instagram.

The Pistons and Pacers are among the leading suitors for Bridges, according to Jake Fischer. With Detroit in the mix, it’s worth noting that Bridges is from Michigan and also played for Michigan State.

With Cade Cunningham and Jaden Ivey already on the Pistons’ roster, Bridges would complete a very intriguing young trio in Detroit.

The Knicks are continuing to chase Jalen Brunson like he’s prime LeBron James.

They cleared cap space by shipping out Kemba Walker, traded their 2022 lottery pick for future picks, held off on signing the very available Malcolm Brogdon, and even hired Brunson’s dad (Rick Brunson) as an assistant coach.

If that wasn’t enough, the agent who handles Brunson’s day-to-day affairs is the son of New York team president Leon Rose.

The Knicks couldn’t be in a better position to get their man. Then again, Dallas is the only team that can offer Brunson one extra year on his next contract.

There hasn’t been much reliable intel on Ayton over the past 24 hours. The most recent update, which came via The Athletic’s Chris Kirschner, was that Atlanta’s interest in Ayton was “contingent on landing him for less than a max contract”.

Considering the Suns’ issue with keeping Ayton is the fact they don’t think he’s worth max money, there’s a good chance they match any offer that isn’t the max or close to it.

PJ TUCKER APPEARS TO BE PHILLY-BOUND

PJ Tucker is likely heading to the 76ers, with Marc Stein saying it would be “very surprising” if a deal wasn’t reached.

Tucker could provide the 76ers with a much-needed edge on defence, and would be reunited with his old Houston buddies James Harden and Daryl Morey.