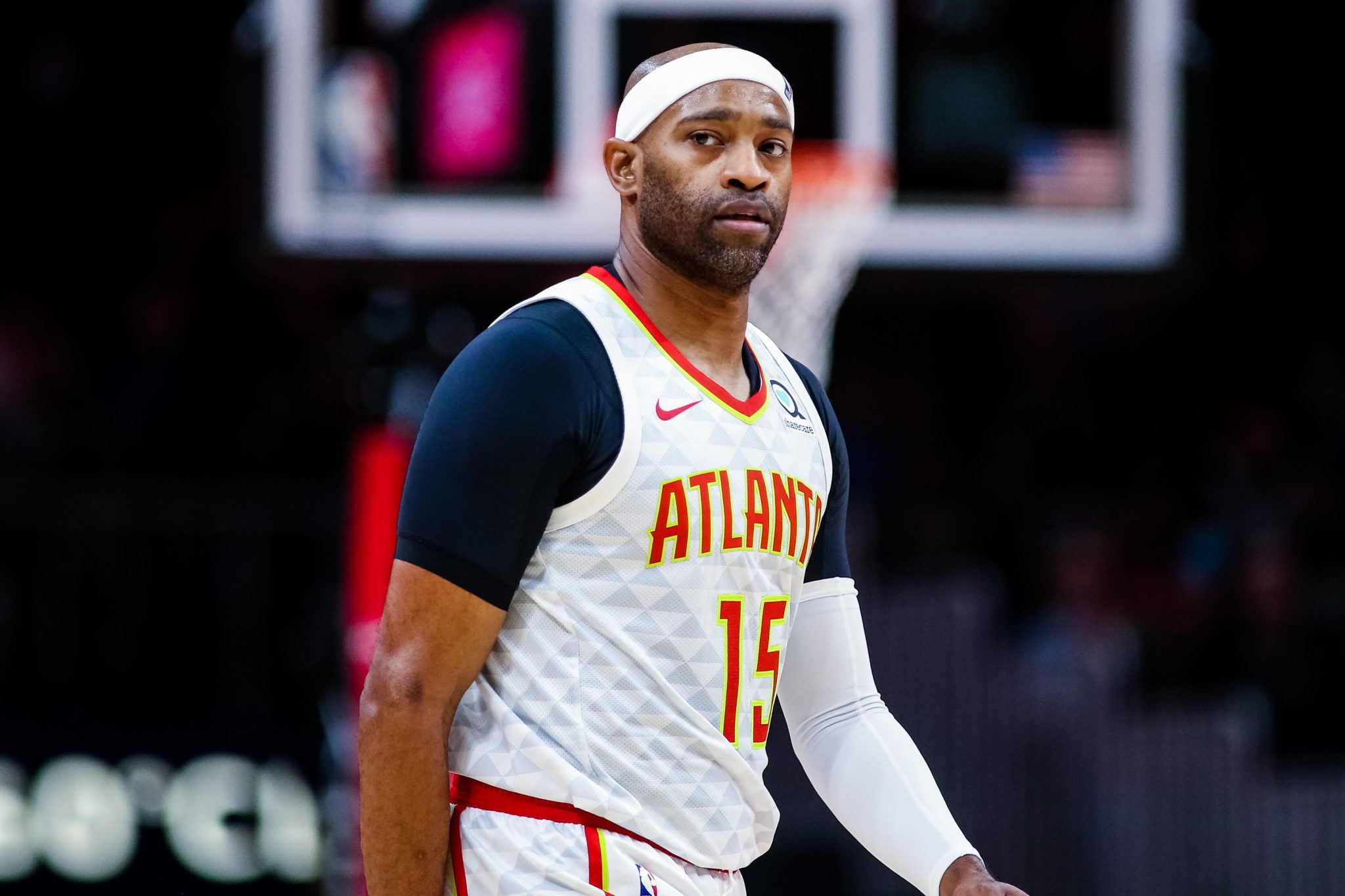 According to a report from the Atlanta Police Department obtained by USA Today, Carter’s house was burglarized while his wife and children hid in a closet on Father’s Day.

Carter was apparently away from the house at the time.

Carter’s wife Sondi told police she was lying in a bed with her two sons when she heard loud noises coming from the front of the house.

She reportedly took her children and hid in the bedroom closet, then called 911 and texted a nearby off-duty officer.

The suspects allegedly rummaged throughout the home and fled as the off-duty officer arrived.

The officer said she saw an unidentified Black male wearing all black clothing and a mask running on foot, then jump into a black SUV before losing sight of them.

As more units arrived on the scene, officers found a large number of $100 bills, eventually counted to be $16,100, spilled outside the house, as well as a golden Desert Eagle in a gun case and a black Glock 26 with an extended magazine.

The Desert Eagle was determined to belong to Carter, while the Glock is believed to be owned by the suspect.

Over the phone, Carter reportedly told police the $16K was only a portion of a sum of over $100,000 in cash stored in a brown bag in the primary bedroom closet.

The suspects apparently entered the house by breaking through a first-floor window, and one of them apparently left a fingerprint on a side door through which they fled.

Surveillance videos from the property were also reportedly submitted to police, though none of them faced the street.

No family members were reported to be harmed in the incident.

Vince Carter has been retired from the NBA since 2020, after 22 seasons in the league.

The likely Hall of Famer currently works as a basketball analyst for ESPN.