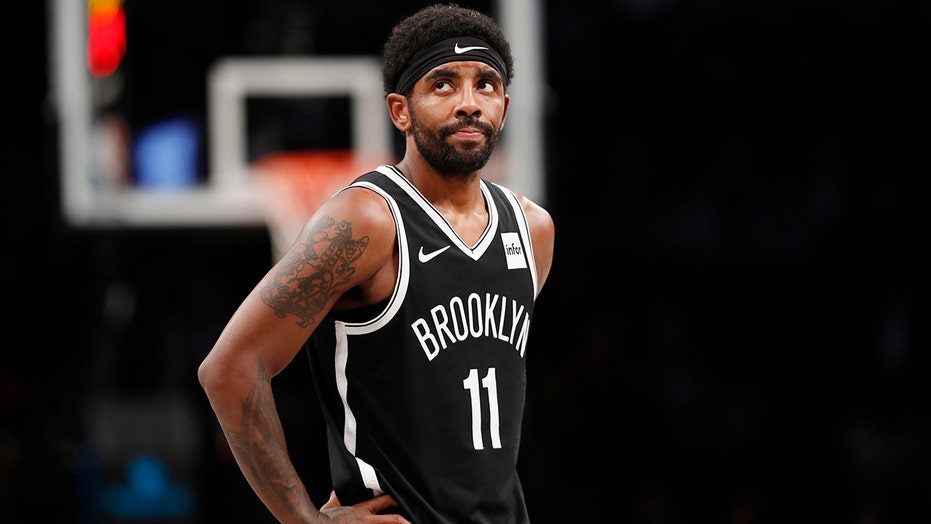 Kyrie Irving is reportedly at an “impasse” over his future with the Brooklyn Nets, per a report from Shams Charania of The Athletic.

Sources tell The Athletic that conversations about Irving’s future have gone stagnant between him and the Nets,” Charania reports.

“An impasse currently exists among the parties that clears the way for the seven-time All-Star to consider the open marketplace, those sources said.”

Irving played just 29 games for the Nets last season after refusing to get vaccinated in accordance with New York City mandates.

The Nets were then swiftly swept by the Boston Celtics.

Irving posted a tweet shortly after Sharania’s report came out.

It stands to reason that if Irving leaves the Nets, either via free agency or sign and trade, Kevin Durant wouldn’t be far behind.

Brooklyn could find itself in a domino-situation where key players all request out.