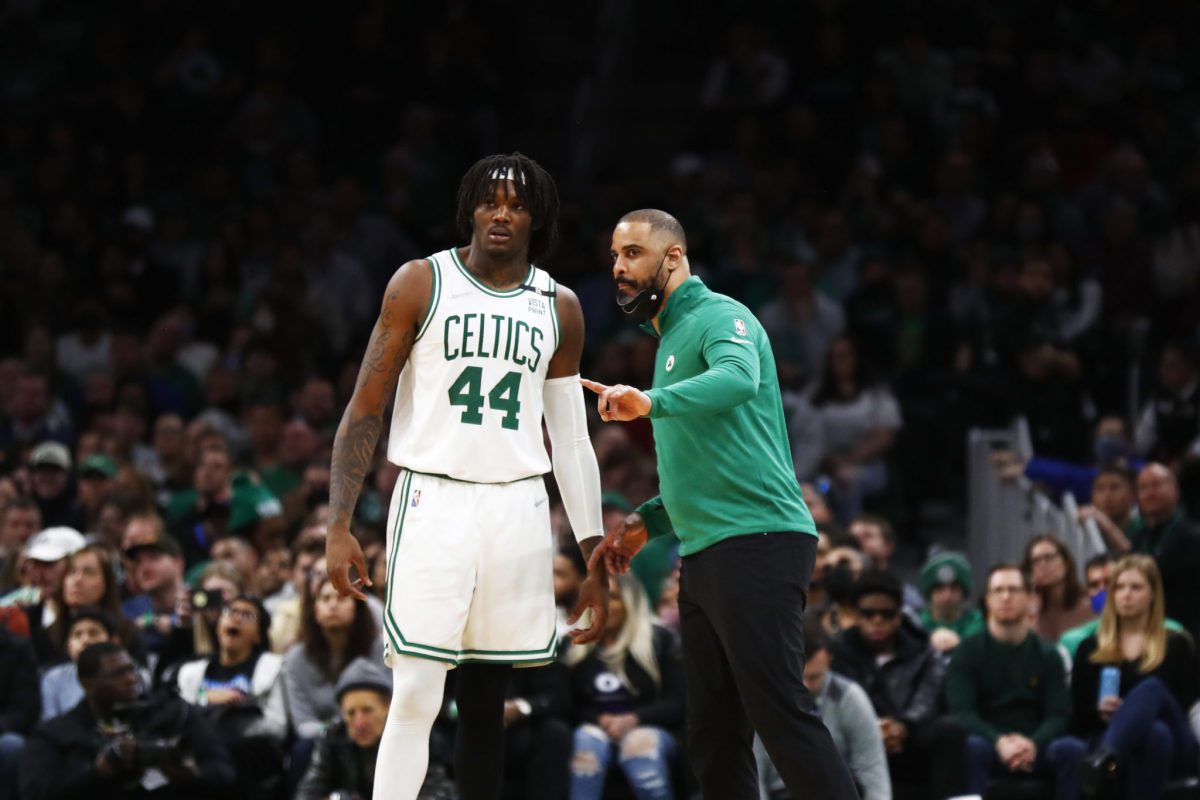 The Boston Celtics weren’t able to hang Banner 18 after losing Game 6 103-90 at TD Garden on Friday night, and the team will likely look back on the missed opportunity with regret for a long time, at least according to Boston big man Robert Williams III.

“It doesn’t stop hurting,” said Williams after the game.

“Honestly, it never stops hurting until we’re back in this position again, starting with the beginning of the season.”

As to what needs to happen for the Celtics to get back to such a position, Timelord said, “Just got to be better, man. Got to be better. Everyone’s got to take a step up and add a little intensity to everything we’re doing. But it never stops hurting.”

The Golden State Warriors leaned into their veteran knowledge of playing at that level, and it wasn’t lost on the center from Texas A&M.

“Every possession is purposeful,” he observed.

“It seemed the other locker room realized that; we didn’t. They had meaning to everything they were doing.”

Still, Williams is proud of what his group was able to accomplish after such a rough start to their season.

“I’m so proud of my guys,” he said. “Coaching staff, too. The whole locker room, trainers, all of us, honestly.”

“The way we fought through adversity; bounced back. Obviously, I wish we could have done it throughout the whole season but just love going to war with those guys.”

Celtics fans should be excited at the prospect of a rested and recovered Robert Williams III next season, as the big man dealt with constant knee pain throughout the playoffs.

It was a bit magical to see the big man play so hard through injury, and his development into a shot-blocking machine this postseason did not go unnoticed by the rest of the league.