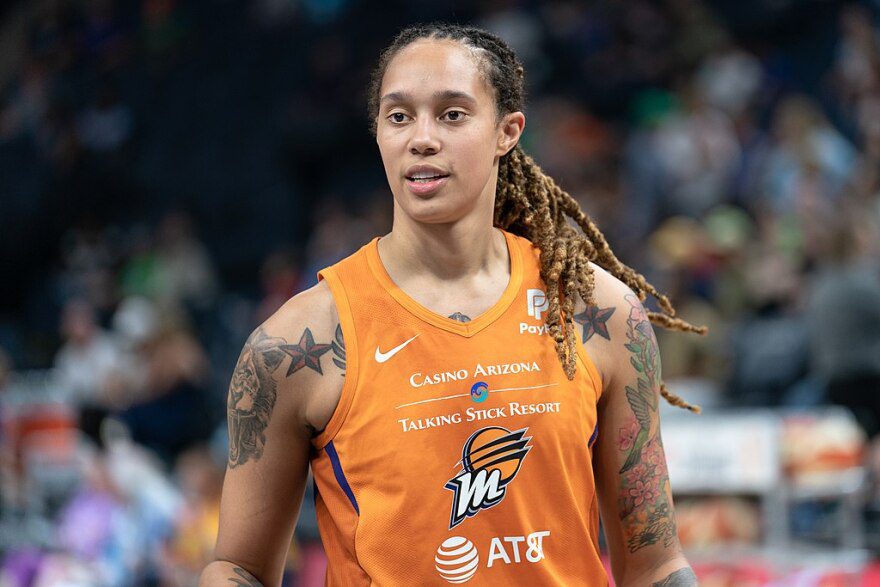 Griner has spent the last months in confinement after being arrested on February 17 at Moscow’s Sheremetyevo Airport for allegedly carrying vape cartridges containing hashish oil in her luggage.

“Anyone still taking Russia’s word for anything in the Griner case is being foolish,” Aron Solomon, the Chief Legal Analyst for Esquire Digital, told Insider. “This ‘hearing’ will never happen.”

Griner faces up to 10 years in prison for the charges.

“She will either be clandestinely found guilty and sent to prison camp or she will be in a prisoner swap,” said Solomon

After initially not commenting on the case and working in private to try to secure Griner’s release, the Biden Administration officially designated Griner as  “wrongfully detained” in May.

Griner’s teammates on the Phoenix Mercury met with US State Department officials and Congressman Greg Stanton of Arizona, and US Congresswoman Sheila Jackson Lee of Texas to discuss Griner’s case.

Griner’s wife, Cherelle, said she has not spoken with the President and she wants to bring “my person back.”

Griner’s agent  Lindsay Kagawa Colas has asked the Administration to “do whatever it takes” to get Griner released.

American veteran Trevor Reed, who was released in April in a prisoner swap after spending nearly three years held hostage in Russia, called on the White House and legislators to work faster to free Grine at a recent rally in Houston.