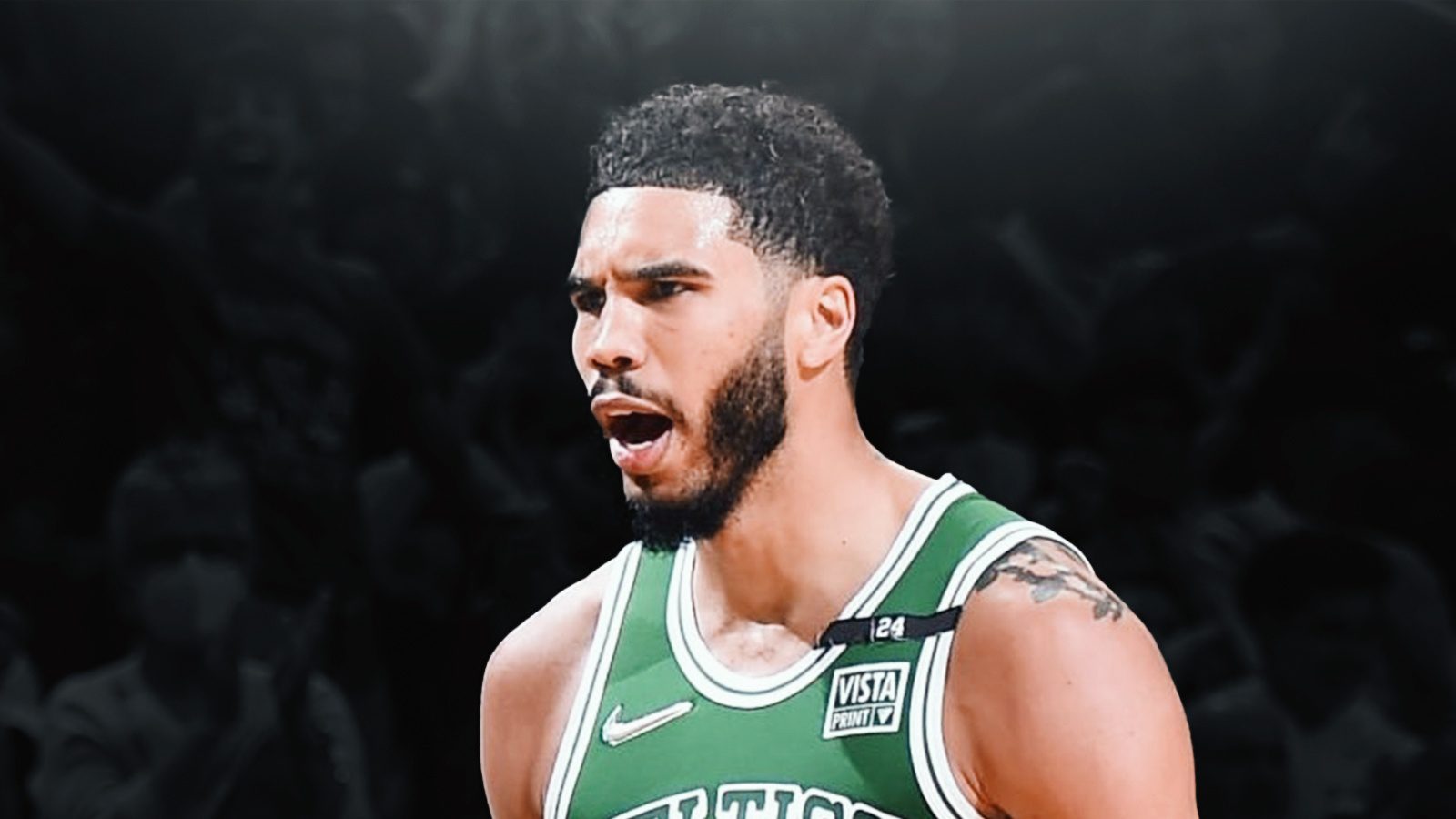 Jayson Tatum seemed like a new man when he began Game 5 by making nine of his first 12 shots, unrecognisable from the guy who was shooting at 34 percent across the first four games of the series. But Tatum cooled down as quickly as he heated up, going 1-8 to finish the game. It was a brutal stretch featuring four airballs in the second half.

And so Tatum’s shooting struggles continue…

A lingering shoulder injury hasn’t helped matters and neither has Andrew Wiggins’ defence. Even when Tatum beats Wiggins, Golden State has had success sending bodies at him and forcing him to finish through contact.

Then there’s the fatigue factor. Tatum’s 3674 minutes over the regular season and playoffs is 548 more than he’s ever played in a single season, and 1199 more than he played last season. He has also logged 739 minutes more than Steph Curry since opening night, which is the equivalent to 15 full games.

All that mileage has really shown in crunch time, with Tatum shooting a cumulative 4-18 in the fourth quarter this series.

“I mean, you’re gonna be a little more tired in the fourth than you are in the first quarter, but you gotta get your legs a little more under you on a couple of those shots,” he said after Game 5.

Tatum is just one long-range make (or one close-range miss) from having a better percentage beyond the arc than he does at the rim. During the regular season, he converted at the highest rate within five feet of any Celtics player not named Al Horford or Robert Williams.

The big question heading into Thursday’s game will be whether Tatum can shake his horror finish to Game 5. Four airballs in a half could easily haunt him, as could his turnovers.

Game 6 will require some serious mental toughness for a man who now faces the highest of stakes at home, but has performed better on the road. As daunting as it is to overcome injuries, extreme fatigue and an elite defence, almost every NBA champion has had to deal with all three.

It’s on Tatum to prove he’s up to the task and Thursday night could be his last chance.