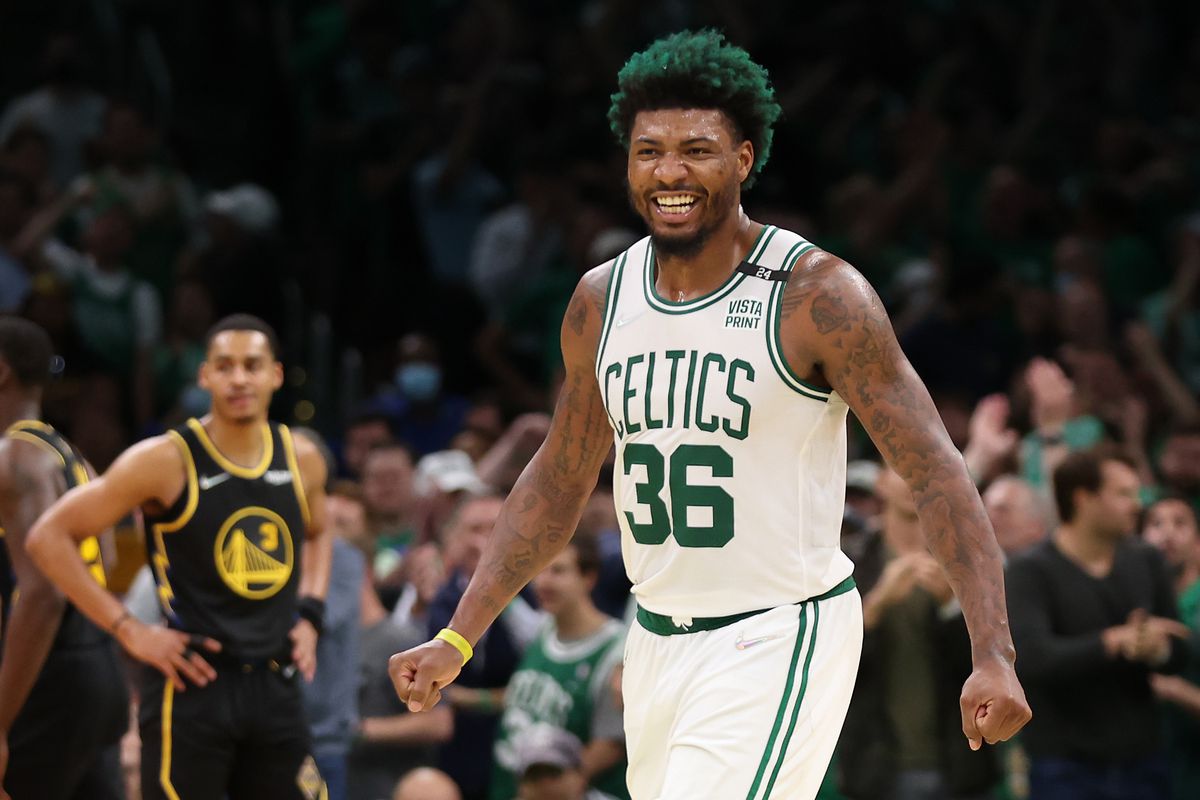 The Boston Celtics defended home court with a game 3 win against the Golden State Warriors at the TD Garden in Boston Massachusetts in Game 3 of the NBA Finals.

“Rob [Williams] is really a game-changer,” Celtics’ big-man Al Horford said after his team went up 2-1 in the Series, via NBA.com.

“We’re very fortunate to have a guy like that that impacts winning in the way that he does, because it’s beyond the numbers with him. It’s just all the things that he brings, being in the right places.”

Robert Williams had a huge impact on the defensive end with three steals and four blocks.

Jaylen Brown led all Celtics’ scorers with 27 points on an efficient 9-16 shooting from the field.

Stephen Curry, who suffered an injury late in the fourth-quarter, carried the Warriors with 31 points on 12-22 shooting from the field.

The Celtics and Warriors will face off in Game 4 of the NBA Finals on Friday (6/10).