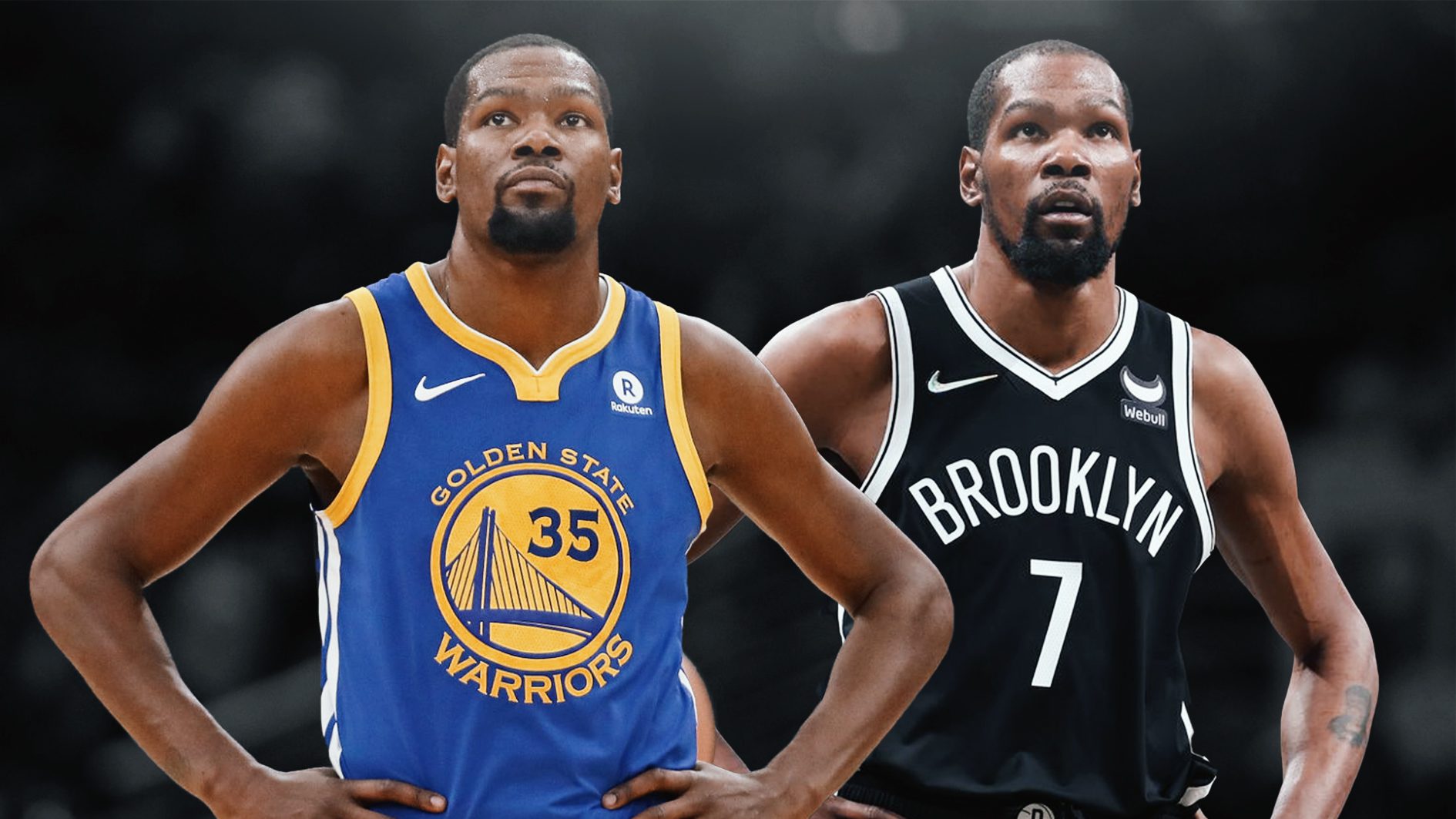 Kevin Durant leaving Golden State for Brooklyn via sign-and-trade in 2019 is an easily forgotten detail, but a crucial one that completely changed the trajectory of the Warriors, as ESPN’s Ramona Shelburne and The Athletic’s Tim Kawakami have both detailed in recent write-ups.

By agreeing to join the Nets in a sign-and-trade rather than as a free agent, Durant allowed the Warriors to acquire D’Angelo Russell from Brooklyn. As Shelburne points out in her piece, Durant had no incentive to help the Warriors get something in return for him. But the goodwill the Warriors built with Durant eventually got him over the line.

The catch for Golden State was they had to trade Andre Iguodala to shed salary and make the deal work (they were able to get him back as a free agent last offseason, albeit an older and less affective version of him).

The Warriors knew Russell wasn’t an ideal fit, but acquiring him was all about recouping as much talent as possible following Durant’s departure. They knew they could always trade him, and that’s exactly what they did 33 games into Russell’s Golden State tenure when they sent him to Minnesota for Andrew Wiggins and a future first-round pick, which became Jonathan Kuminga.

Now the Warriors are in an enviable position where they still have their original championship core of Steph Curry, Klay Thompson and Draymond Green, as well as a bunch of fresh talent, featuring Wiggins (who is still young-ish at 27), Kuminga, Jordan Poole and James Wiseman, assuming he can bounce back from injury.

And Durant made it all possible with that sign-and-trade agreement. By throwing Golden State a bone on his way out the door, he inadvertently enabled his old team’s return to the Finals, and now he’s watching them play for the Larry O’Brien trophy from home.