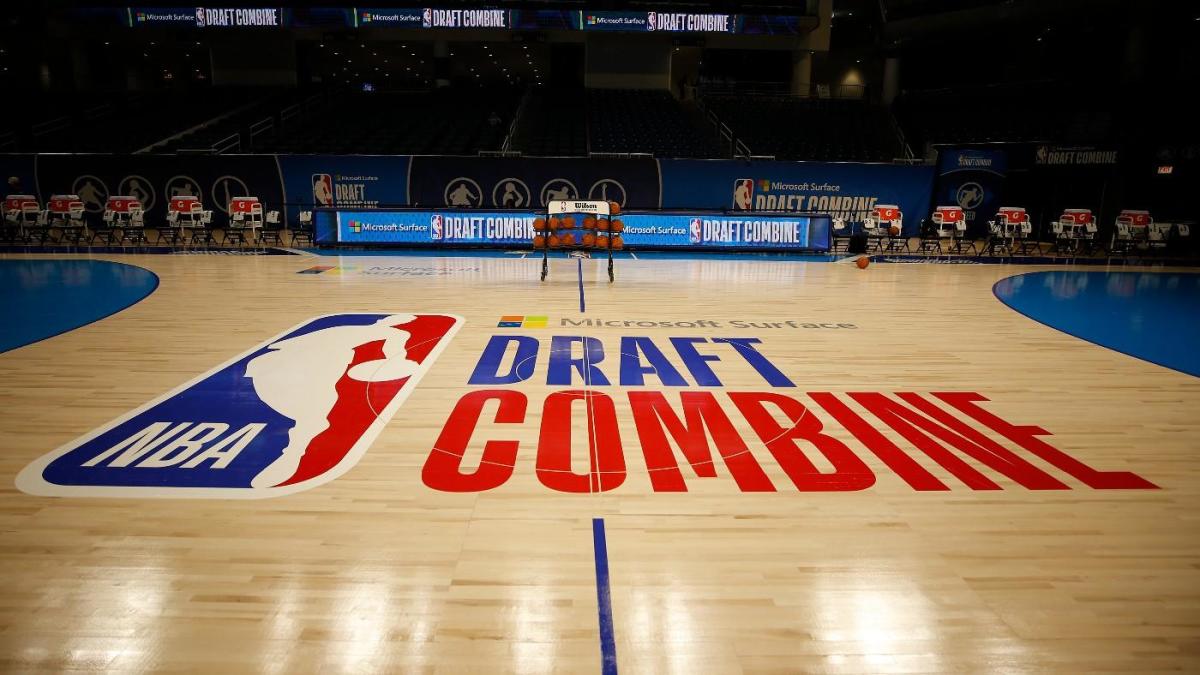 More than 100 players have with withdrawn their names from the 2022 NBA Draft ahead of the June 13 withdrawal deadline, per the NBA.

Rasir Bolton, Julian Strawther, and Drew Timme of Gonzaga all withdrew their names.

Timme won the Karl Malone Award last season; which is awarded to the best collegiate power-forward in the nation.

The 2022 NBA Draft will only have 58 picks since the Bulls and Heat were stripped of their second round picks for engaging in discussions with players before the start of free-agency.

So far, 112 players have withdrawn their name from the 2022 NBA Draft.

More players will surely withdraw their names before the June 13 deadline.

The 2022 NBA Draft is scheduled to take place on Thursday, June 23.