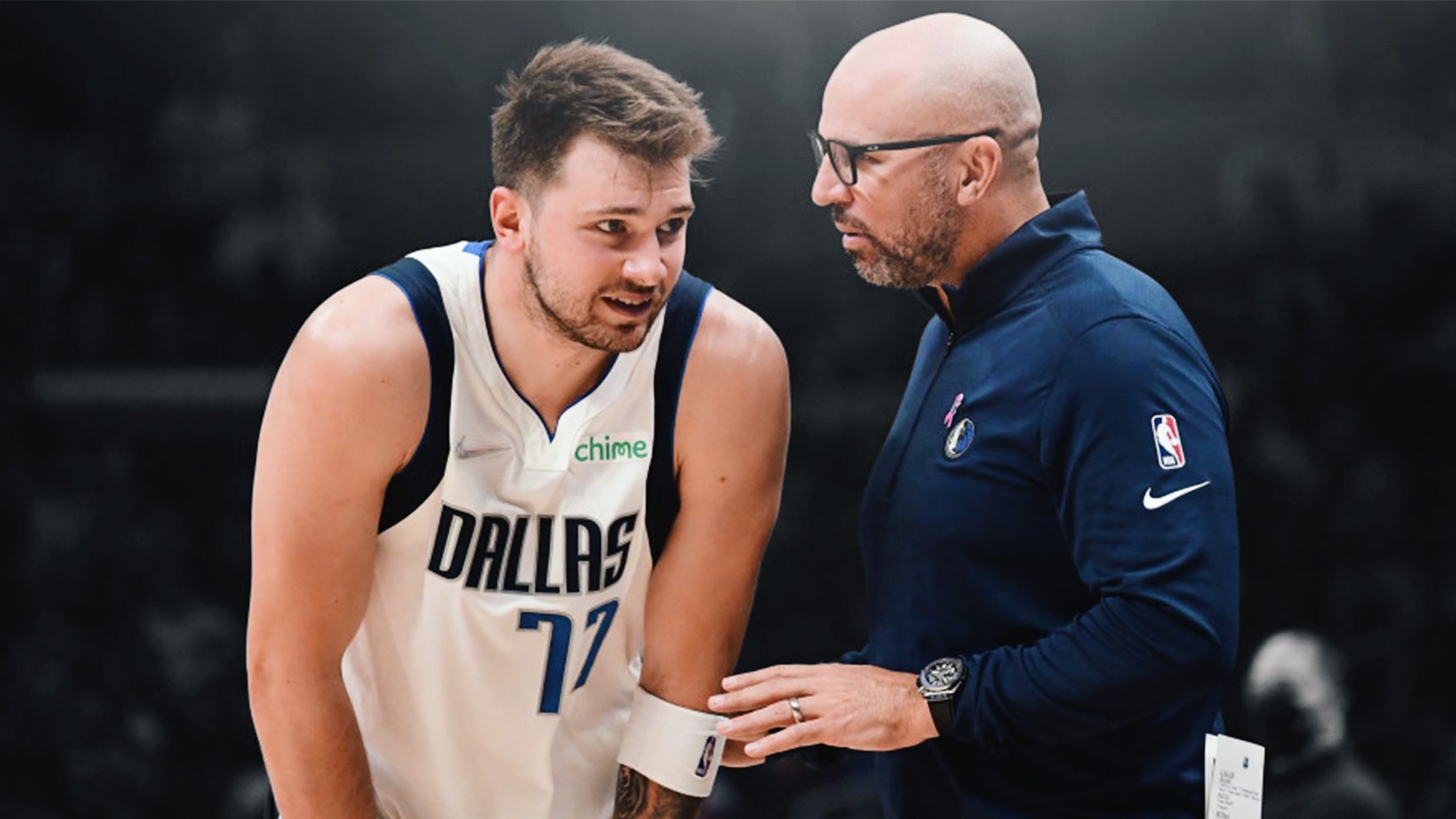 After clashing with Rick Carlisle in the past, Luka Doncic is loving what Jason Kidd is bringing to the table as the Dallas Mavericks head coach.

“Luka respects his career and what he did in this league,” assistant coach Igor Kokoskov said in an interview with the Dallas Morning News.

“A lot of things Jason did 20, 25 years ago, Luka is wanting to achieve right now. He understands that and is very open, willing to listen, willing to get better, willing to be coached.”

In fact, it was Kokoskov who helped establish the fruitful relationship between his coach and star player. He and Doncic won EuroBasket together in 2017 and have a tight bond of their own.

Kokoskov and Kidd have established a culture where the coaches listen to the players and value their input. Every conversation is two-way, rather than a lecture.

It requires trust on both sides, but it’s working and clearly resonates with Doncic.

This approach also shows a major change in Kidd, who according to multiple reports could be something of a drill sergeant during his previous head coaching stints with the Brooklyn Nets and Milwaukee Bucks.

This led many to assume the Kidd-Doncic pairing could be problematic. But thankfully for Dallas, that couldn’t be further from the truth.