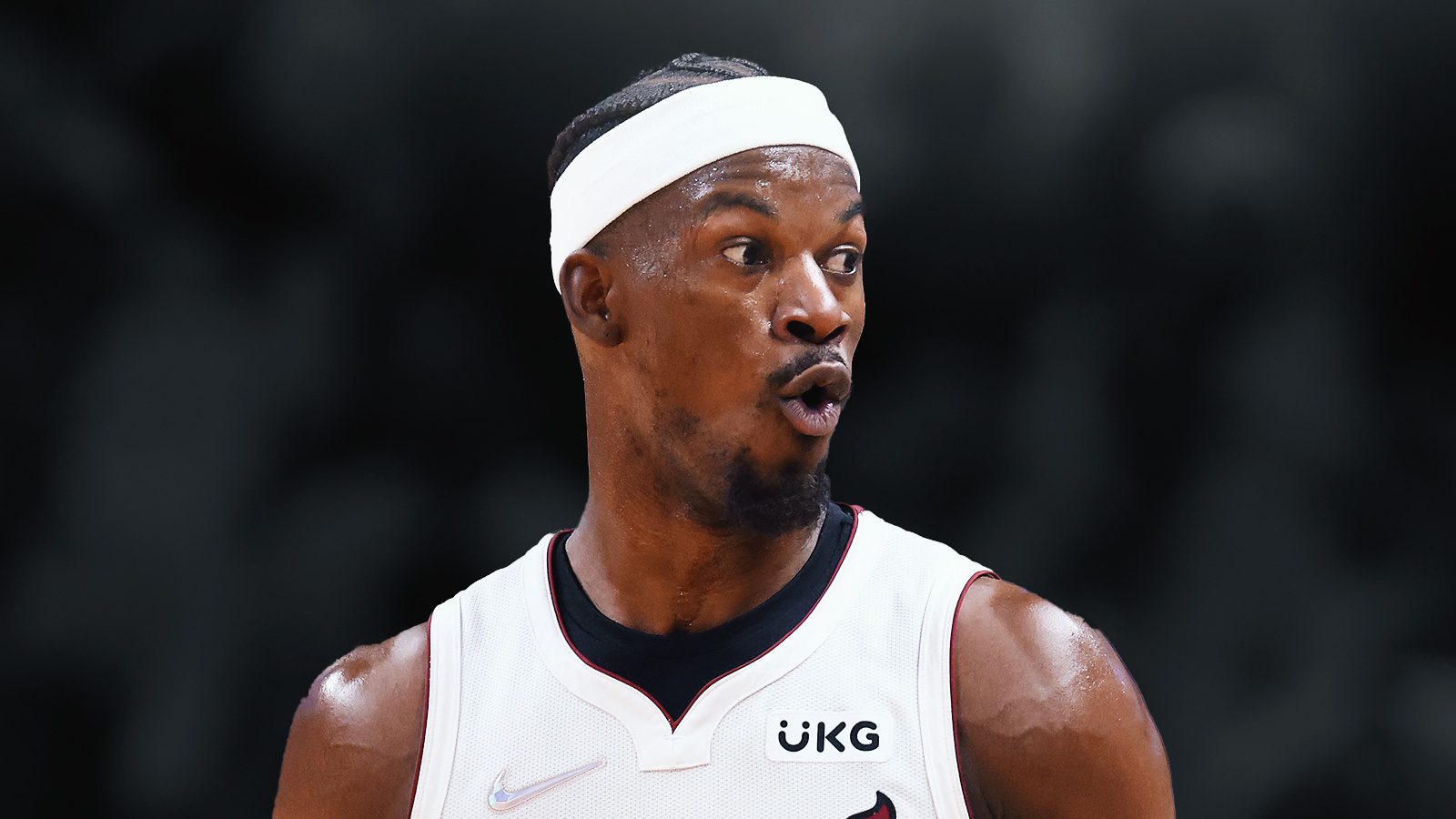 Jimmy Butler gave a blunt and honest assessment of his team after they fell apart in a brutal 102-82 Game 4 loss to the Celtics on Monday.

“We settled for way too many mid-range jumpshots, myself included,” he said.

“A lot of shots behind the three that weren’t even good ones.”

Miami were disjointed at both ends all night, and Butler said his squad needed to play as a team and “keep the game extremely simple”.

“When anybody tries to hit a home run and do it by themselves, we kind of get in trouble,” he said.

Butler finished with six points and seven rebounds on 3-14 shooting, but refused to blame his poor performance on his sore knee.

“I’m straight,” he said. “No excuse for how I played tonight. Don’t got nothin’ to do with my knee.

“I just gotta be better, will be better. I’m not too worried about it.”

It was an uncharacteristic performance from the Heat, who usually compete ferociously at both ends.

Instead, they played defence with low energy and IQ, and threw up an endless stream of low percentage shots at the other end.

Game 5 is scheduled for Wednesday in Miami.