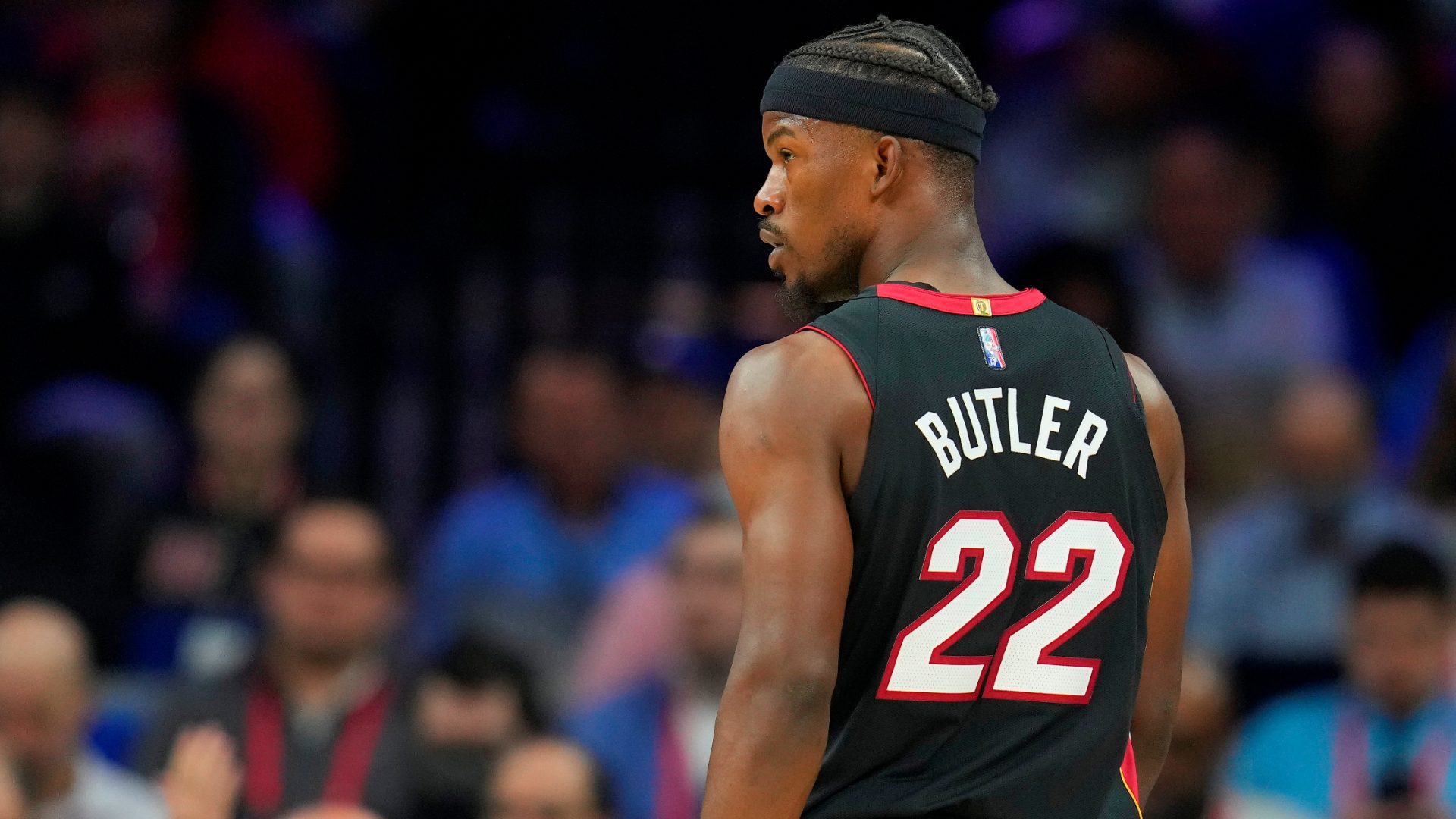 They tried to embarrass us – they did embarrass us,” Butler – who had 29 points, six rebounds, and three assists – said after the game, via Yahoo.

“So I think we got to realize that… use it as fuel, whatever you want to say, but realize the game can get out of hand when you’re playing against a really good team like them that can score the ball and get stops.”

The Celtics dominated both ends of the ball all night; shooting more efficiently from the field, the three point line, and the charity stripe, while also committing less turnovers.

“Coach Udoka just kept it very simple for us and he wanted us to go about it a certain way and play with pace,” Celtics’ forward/center Al Horford said.

“That’s what we did. Our guys kept making the right reads.”

Marcus Smart and Al Horford – who both missed Game 1 of the series – combined for 34 points, 12 rebounds, 15 assists, four steals, and two blocks.

Jayson Tatum led all Celtics’ scorers with 27 points on 8-13 shooting.

Related Article:  The Reasons Why The Lakers Have Had a Miraculous Turnaround
-->