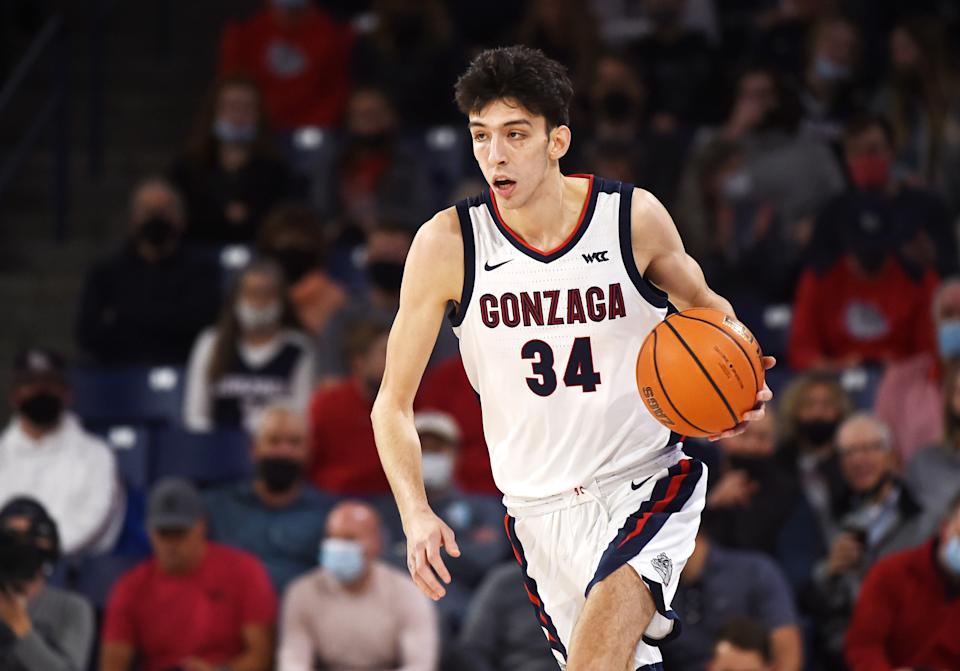 Out of the top three picks expected to go in the NBA Draft, Chet Holmgren is believed to be the first choice for the Orlando Magic.

Khobi Price of the Orlando Sentinel said on the ProBasketballTalk Podcast, based on what he was hearing, that the Magic were most likely to draft Smith or Holmgren.

“League figures have consistently mentioned the Magic front office’s affinity for length, particularly length on the perimeter, as a clue, they’ll target Holmgren—considered to have the most guard-like skill package of the trio and the most superstar potential.”

This would follow the Magic’s recent draft history of choosing long, athletic forwards.

But Smith, who moves so well defending on the perimeter, is a better athlete by most traditional measures.

That’s why opinion on him is so divided.

The primary question of his draft: How does Orlando feel about him?

It will certainly be interesting to see where Chet Holmgren does end up calling home.

Given the Magic’s recent draft history, it wouldn’t be a surprise to see him in Orlando.