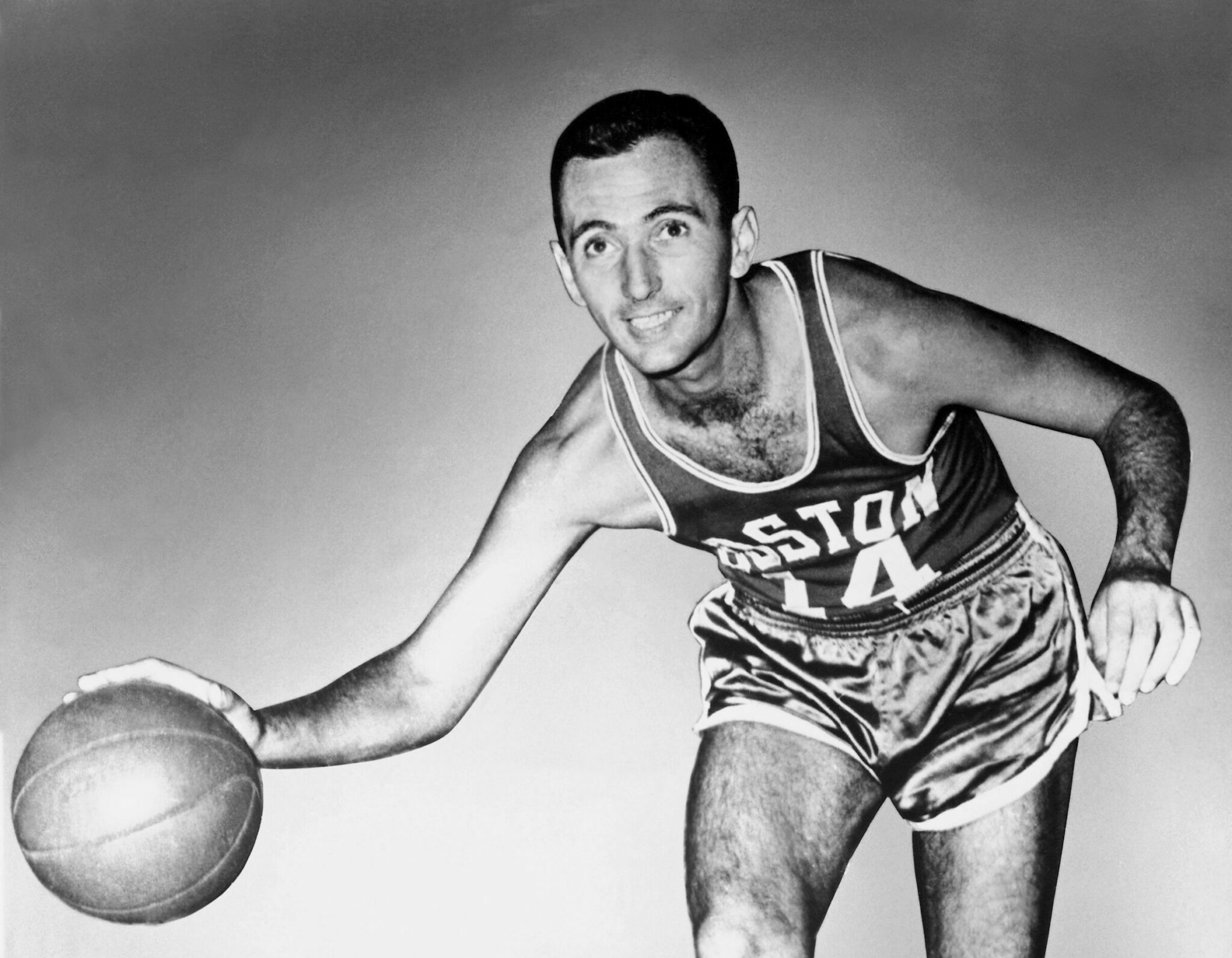 Hall of Famer and Celtic great Bob Cousy fired back at retired baller and current ESPN “First Take” analyst J.J. Redick after the latter downplayed Cousy and other players of his generation’s greatness because they played against inferior competition.

In a debate over Phoenix Suns guard Chris Paul on the April 20th episode, Chris “Mad Dog” Russo said Paul was no Bob Cousy, to which Redick responded, ” Bob Cousy couldn’t dribble with his left hand… [Cousy] was being guarded by plumbers and firemen.”

The 93-year-old Naismith Memorial Basketball Hall of Famer took on Redick’s comments during an interview on SiriusXM NBA Radio.

“People with less talent will always try to make a name for themselves by criticizing other people, and hopefully getting some attention and perhaps increasing their credibility. When you respond to something like this, you play into their hands. I won’t do that, but I will defend the firemen and the plumbers that he referenced,” Cousy said, referencing NBA legends like Bill Russell and Wilt Chamberlain, the latter of whom he called the best small forward in NBA history. “I guess he must have fought fires as well.”

“I guess [Wilt Chamberlain] must have fought fires as well”

“Still the best, in my judgment, small forward that ever played the game, a guy named Elgin Baylor,” Cousy said. “Jerry West wasn’t too shabby. The guys on our team, Sam and K.C. Jones, a guy named “Hondo” Havlicek wasn’t too bad. Tom Heinsohn, Frank Ramsey, George Mikan, Bob Pettit, I could go on and on. We must have had the best firemen and plumbers on the planet at the time. And I was very proud to play with all of them.”

Cousy, a member of the NBA’s 75th Anniversary Team, won six titles with the Celtics and the MVP in 1957.