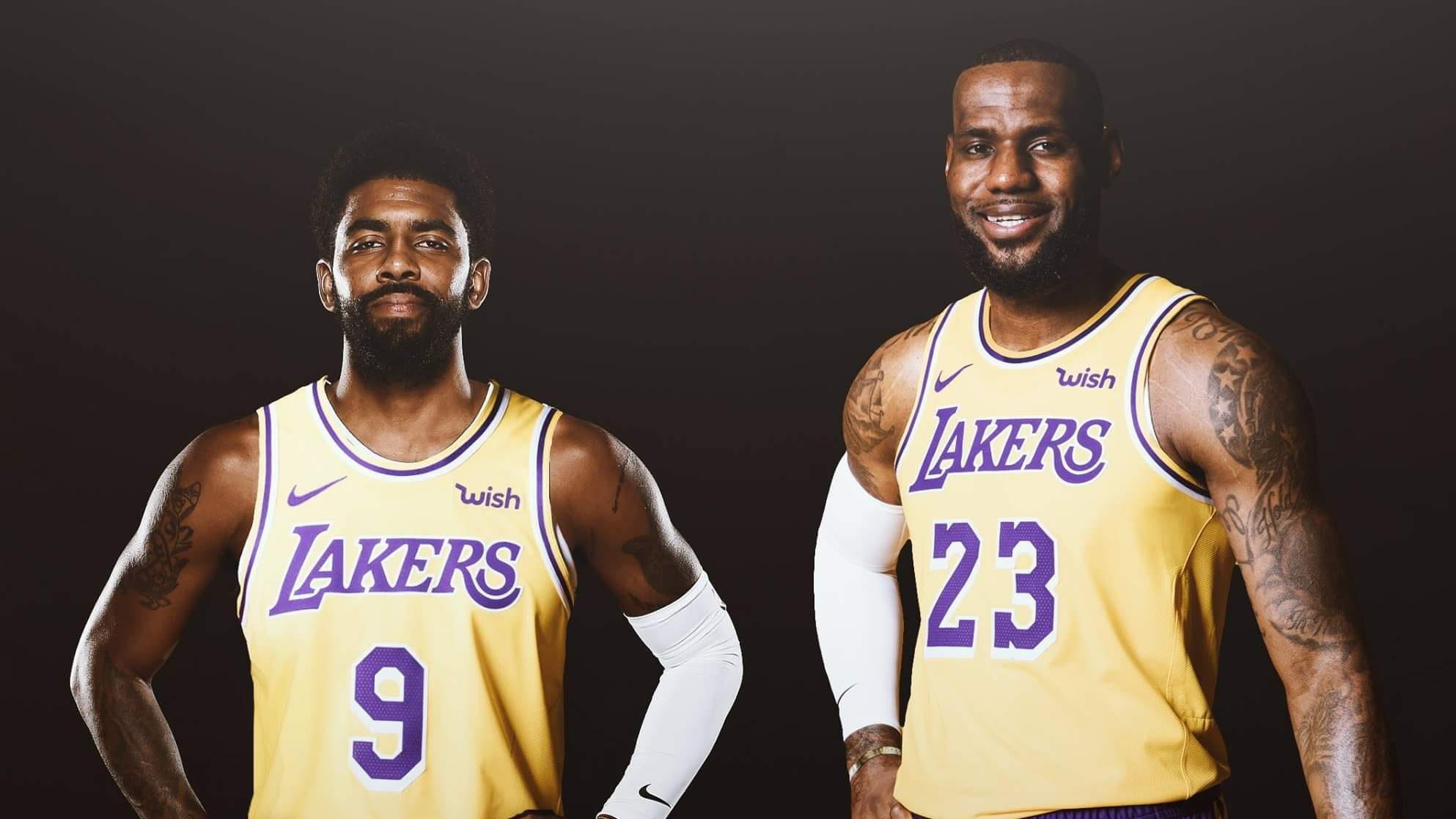 LeBron James’ relationship with Kyrie Irving reportedly could have been repaired just a few years after they went their separate ways.

“A couple of years ago when Kyrie was headed to free agency, LeBron James was interested in trying to recruit him to the Lakers,” ESPN’s Brian Windhorst said.

“And he reached out and attempted to mend fences. It lasted for a short time. When Kyrie didn’t choose the Lakers, their relationship went away again.”

Marc Stein has also reported that the Lakers attempted to sign Irving.

James wasn’t the only one to look past any previous ill will, with Irving saying in 2019 that he called James to apologise about how he bristled at his leadership when they were teammates.

Irving also took responsibility for how things ended in Cleveland in a recent interview on the I Am Athlete podcast.

Of course, instead of re-uniting in LA, Irving went to the Brooklyn Nets instead.

This season, James and Irving were widely expected to meet in the Finals but neither of their teams got close.

Perhaps they should have joined forces once more after all.