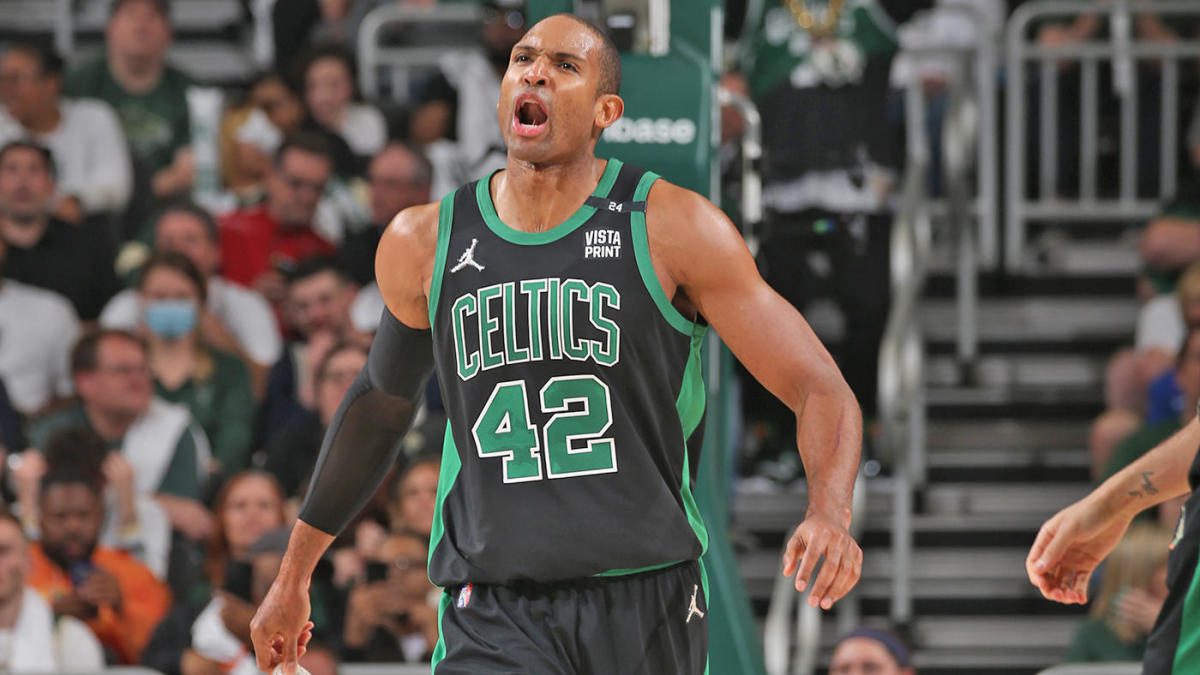 Boston Celtics center Al Horford has been cleared from COVID-19 health and safety protocols to play in Game 2 of the Eastern Conference finals against the Miami Heat on Thursday, the Celtics announced.

Horford was asymptomatic, Celtics coach Ime Udoka said Thursday, indicating the team was trying to test Horford out of protocols.

He needed two negative PCR tests in a 24-hour window. There were secondary paths that also could have led to clearing protocols.

Al Horford has been an integral part of the Celtics this postseason, averaging 13 points and 9.4 rebounds per game. He is shooting 45.1% from 3-point range.

The Celtics listed Marcus Smart as probable for Thursday’s game with a right mid-foot sprain. Derrick White will miss Game 2 for personal reasons. His wife is due to give birth to their first child, Udoka said.

Smart, the Defensive Player of the Year, suffered a foot sprain in Sunday’s Game 7 victory against the Milwaukee Bucks in the conference semifinals. He was seen in a walking boot.