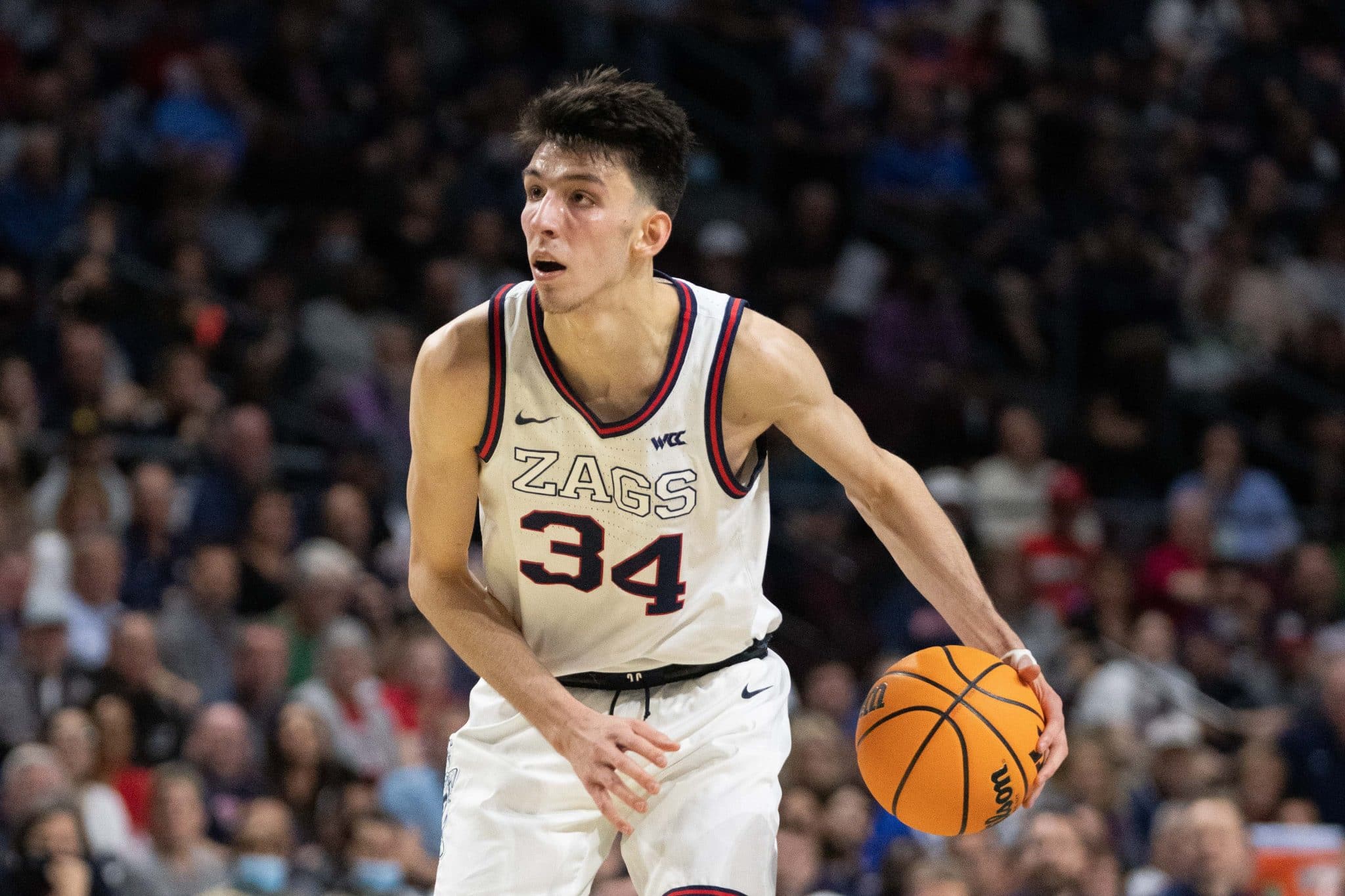 It’s the most wonderful time of the year for the NBA’s predominant basement dwellers.

No, not because they have chance at competing in the postseason, but rather a chance at winning the right to draft a generational prospect.

The 2022 NBA Draft Lottery is set to take place on Tuesday (5/17) at 8PM EST, 30 minutes before the Celtics and Heat tip-off Game 1 of the Eastern Conference Finals.

The Rockets had four-first round picks in the 2021 NBA Draft, which they used to select Jalen Green (#2 overall), Alperen Sengun (#16 overall), Usman Garuba (#23 overall), and Josh Christopher (#24 overall).

The Magic had two top-ten picks in the 2021 NBA Draft, which they used to select Jalen Suggs (#5 overall) and Franz Wagner (#8 overall).

The Pistons had one first-round pick in the 2021 NBA Draft, which they used to select Cade Cunningham (#1 overall).

The Sacramento Kings, who haven’t made the playoffs since 2006, have the seventh best odds at obtaining the #1 overall pick.

Gonzaga’ big-man Chet Holmgren, Auburn’ forward Jabari Smith Jr., and Duke’ forward Paolo Banchero are expected to compete for the honor of being named the first overall pick at the 2022 NBA Draft.