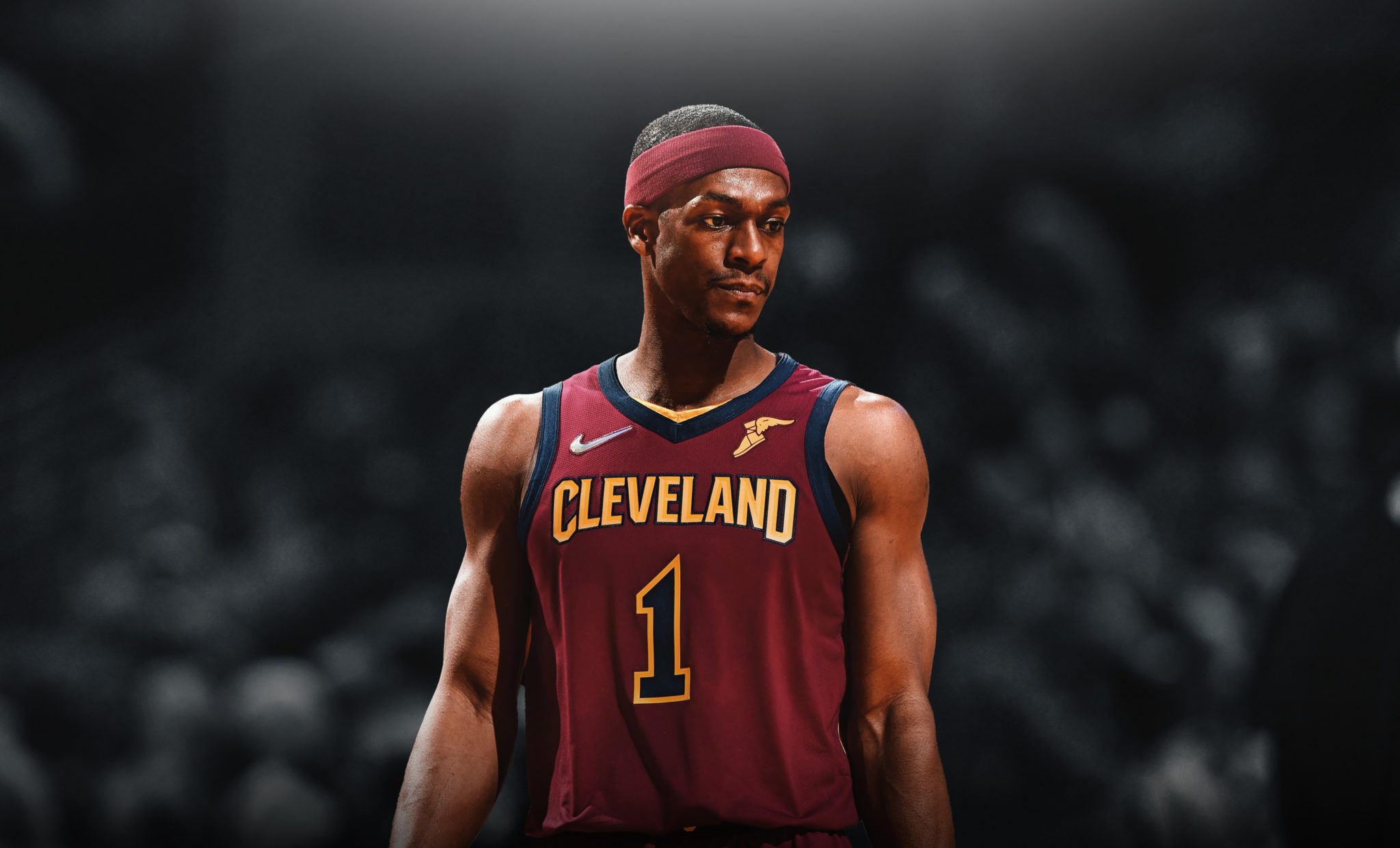 Rajon Rondo allegedly pulled a gun on the mother of his children, according to TMZ Sports, and the kids were there to witness it.

Ashley Bachelor says the whole thing began when Rondo was playing video games with his son on May 11. Bachelor then asked her son to help with the laundry. She claims Rondo became incensed, ripped the game console out of the wall, trashed the room, and then threatened her life by saying “you’re dead” when she tried to de-escalate the situation.

Bachelor added that Rondo left the house and returned about 15 minutes later with his gun and continued his threatening behaviour, much to the distress of his kids, before eventually leaving the scene.

Rondo has a history of “verbally, emotionally, and financially abusive”, according to Bachelor.

She continues: “He physically hits our son and calls him names like ‘p***y’ and accuses him of acting like a ‘bitch. Rajon verbally assaults our daughter. He calls her names like ‘thot, bitch, and d**khead.’ Rajon has made several threats on my life, saying at various times he will shoot me or shoot up my car.”

Bachelor has since filed for an emergency protective order which resulted in Rondo temporarily having to stay at least 500 feet away from the family, according to the report.

She has also been awarded temporary custody of the two children, while Rondo has also been ordered to temporarily turn in his firearms.