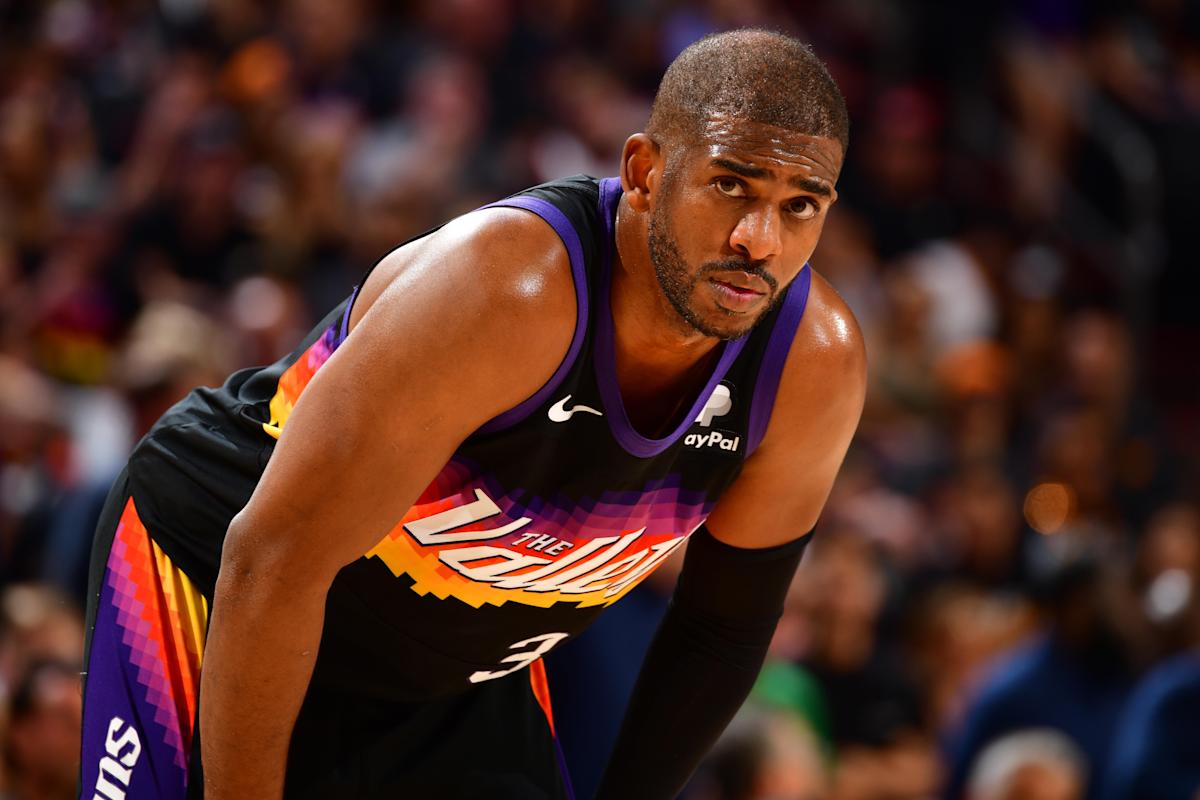 Chris Paul and the Phoenix Suns’ final game of the season did not go as planned, getting eliminated in a blowout loss to the Dallas Mavericks in Game 7.

Dallas led wire-to-wire in the 123-90 victory, with Paul limping off the court at the buzzer.

Though he declined to comment, Paul reportedly sustained a left quad injury, according to Andscape’s Marc J. Spears.

Suns point guard Chris Paul limped out of the arena with a very slow walk. @andscape learned that Paul had a left quad injury. When asked about his quad injury, Paul declined comment.

It’s unknown when Paul injured his quad or what his recovery will look like.

The 12-time All-Star finished with 10 points and four assists while shooting 4-of-8 from the field in the loss.

Though he dropped 28 points and shot 11-of-16 from the field in Phoenix’s Game 2 win, he was held to no more than 13 points per game the rest of the way.

There was also some speculation that Paul may retire after suffering another blown series in which his team led 2-0.

Paul now has five such series to his name, but said he isn’t ready to retire just yet.

“We’ll be right back here next year … I’m not retiring,” he said after the game, via ESPN’s Dave McMenamin.

The 37-year-old just wrapped up his 17th season in the league and his second with the Suns.

He averaged 14.7 points and 10.8 assists throughout the regular season while averaging nearly 33 minutes per game and picking up his 12th All-Star nod.

While he’s undoubtedly nearing the end of his career, Paul isn’t done chasing a title before retirement.

Phoenix’s roster puts them in position to make another run next season.

Chris Paul ends the 2022 postseason having some incredible moments, especially his close-out Game 6 performance against the New Orleans Pelicans in the first round.