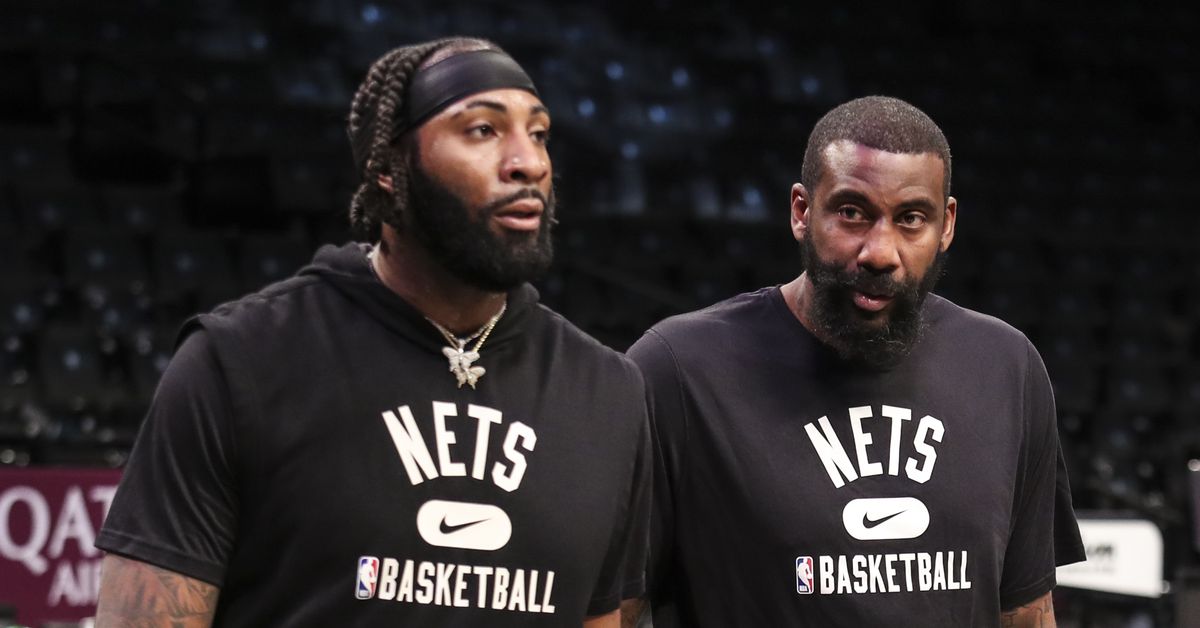 Former NBA star and Brooklyn Nets assistant Amar’e Stoudemire quit the Nets’ staff and did not mince words about his feelings towards star guard Kyrie Irving.

During a series of appearances on ESPN on Thursday, Stoudemire revealed he would not be returning to Brooklyn after a second straight disappointing playoff exit.

Speaking with Stephen A. Smith on “First Take,” Stoudemire openly conceded that Irving missing much of the season due to his refusal to get vaccinated hurt the Nets’ ability to form a functioning team:

“Yeah, I think it hurt us. It definitely hurt us because we didn’t have the consistency with Kyrie enough to build chemistry for the group with the team. He plays only on away games depending on which city it is, can’t play in New York. Therefore you have different lineups and different matchups depending on the game schedule.

“So, it made it difficult for us coaches to figure out who’s going to play in spite of Kyrie. The chemistry is not where we would like it to be, so it was difficult for us to manage that. So yeah, it was definitely part of that.”

Irving’s status in Brooklyn has been an active topic of discussion since the Nets were eliminated by the Boston Celtics in the first round.

The team had plenty of issues, age, coaching, and a lack of Ben Simmons, but general manager Sean Marks pointedly said the team needed players who were “available” in a post-series news conference.

Meanwhile, Irving, who holds a player option for next season, said he looked forward to continuing managing the organization alongside Durant, Marks, and team owner Joseph Tsai.

While speaking with Max Kellerman and Jalen Rose on “Get Up,” Stoudemire applauded Marks for trying to assert control over the situation:

“I think Sean Marks is doing a great job by trying to bring back the power to his hands and making sure he is in control of the situation. But I do think with Kevin and Ky; he needs to have a real sit-down. Because Kyrie, since he signed with the Nets, he’s missed more games than he’s played.

“So I think you have to have the conversation. Two of your star players need to sit down in a room and say, ‘Kyrie what’s your goal? You want to be the best player in the game? Do you want to accomplish more in this league? What are your goals moving forward?’ And if both understand that ‘hey, we want to make this thing special here, want to win a championship,’ and he’s committed to playing in those games, then I think you bring him back.”

Amar’e Stoudemire was a six-time All-Star and played for the Suns, New York Knicks, Dallas Mavericks, and Miami Heat before finishing his career in Israel.