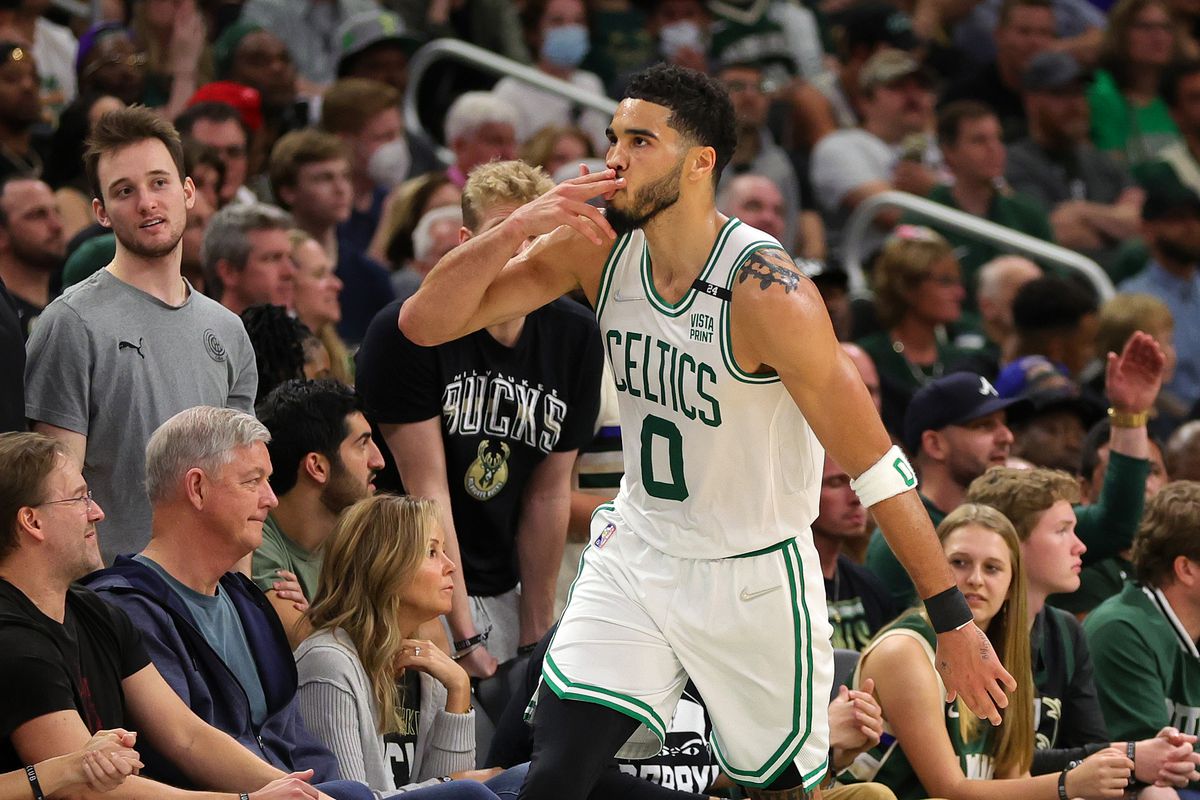 “Everybody had a bad taste in their mouth,” Tatum said in regards to losing the previous game at home, via ESPN.

“Watching film, learning from it. The eagerness. We were upbeat. We weren’t defeated. Knowing that we still had an opportunity to save our season to come in here and get a win. We believed that. We truly did. We believe in each other and I think it showed tonight.”

Jrue Holiday was the Bucks’ second highest scorer with 17 points on 7-17 shooting.