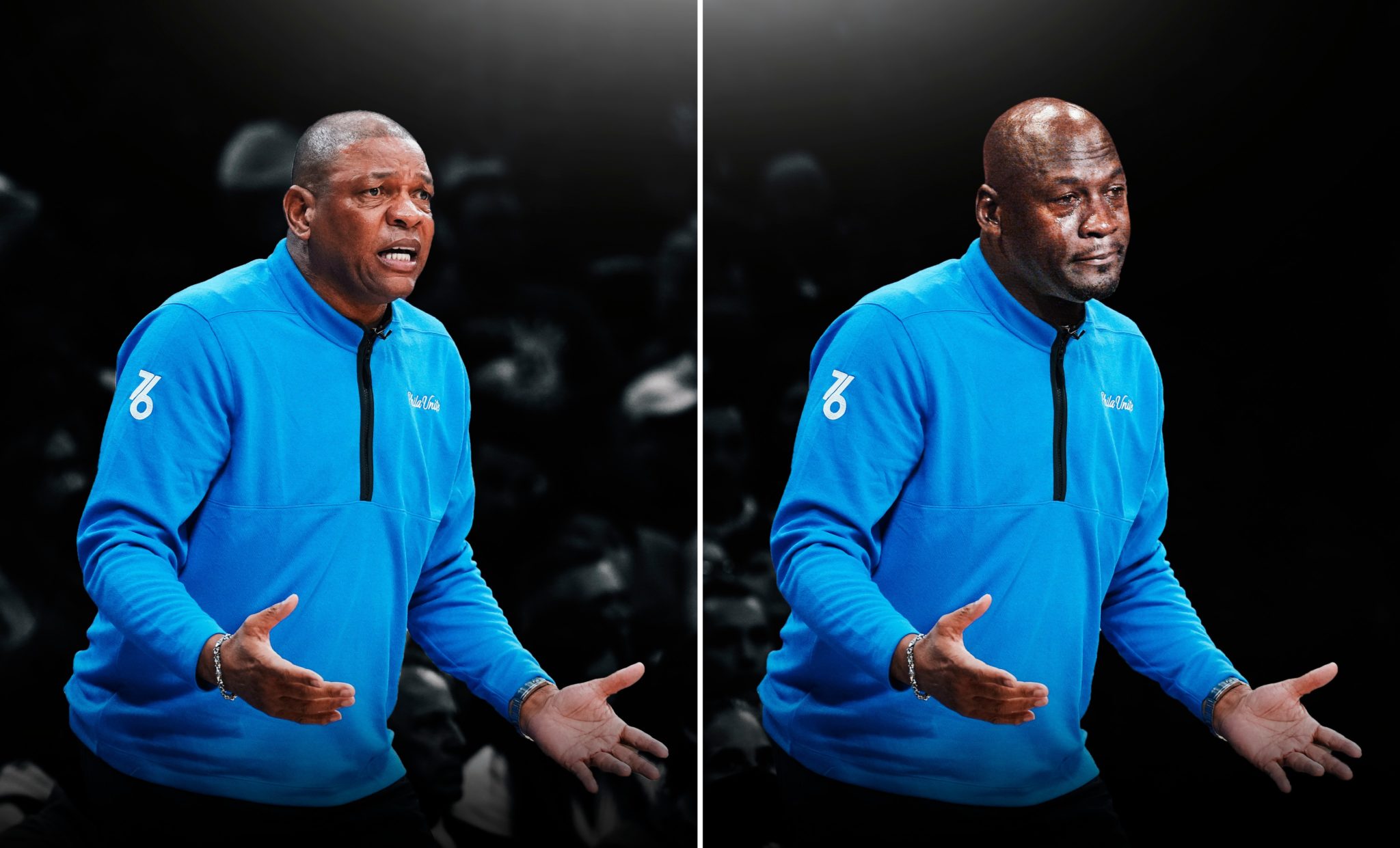 The 76ers have flamed out in the second round once again and the internet has all sorts of jokes.

Take a look at the carnage unfolding on Twitter right now:

“Joel Embiid and James Harden are a better duo than Kobe and Shaq” pic.twitter.com/fW5h2BAdTO

Ben Simmons and James Harden attempting the same number of second half shots in Philly's last two elimination games was the only way this could have ended.

Harden and the Sixers heading to Cancun pic.twitter.com/ZRjp0rfyuV

James Harden fell off so bad after the NBA rule changes.

So which media member is going to ask Doc Rivers if you can win a championship with James Harden?

Sacrifice yourself, for us all.

Dude wasn’t lying when he said Doc Rivers wasn’t cooking up anything pic.twitter.com/2PhAmGbR2L

Doc Rivers in the Sixers locker room after the game:#Heat #Sixers pic.twitter.com/NtLMXP4Ge8