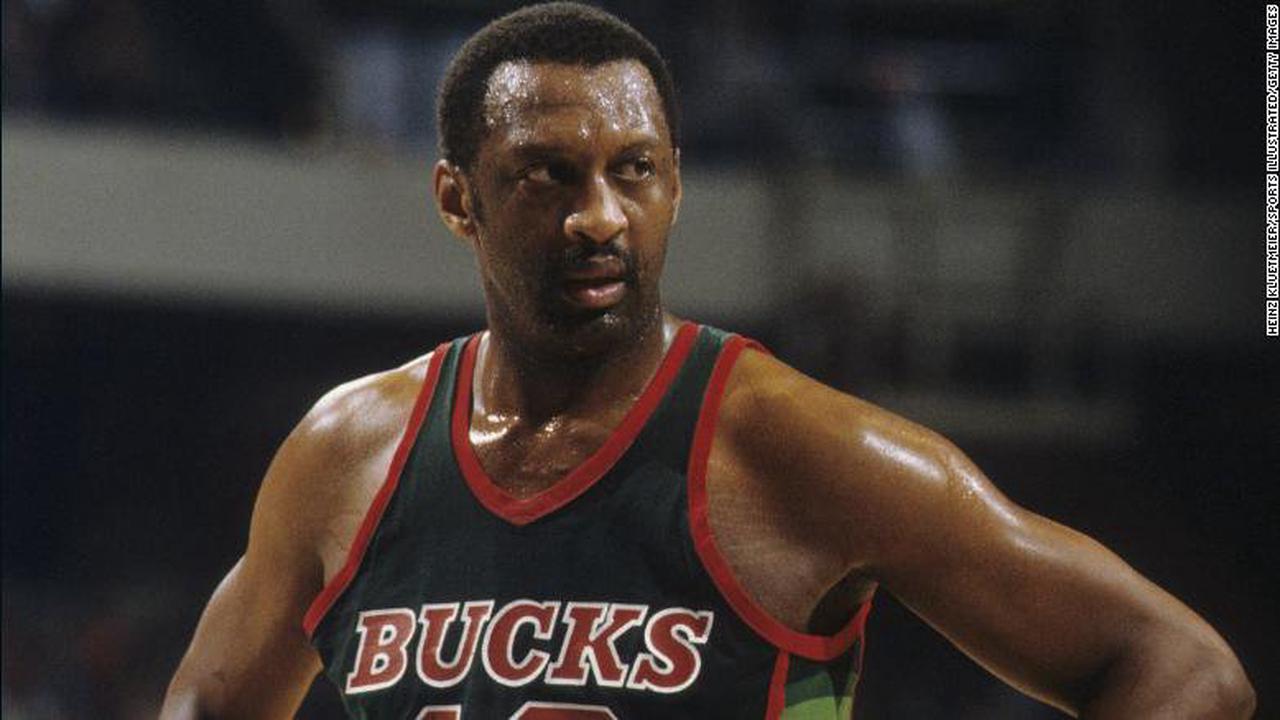 “Bob Lanier was a Hall of Fame player and one of the most talented centers in the history of the NBA, but his impact on the league went far beyond what he accomplished on the court,” NBA Commissioner Adam Silver said in a statement.

“For more than 30 years, Bob served as our global ambassador and as a special assistant to [former commissioner] David Stern and then me, traveling the world to teach the game’s values, and make a positive impact on young people everywhere.”

Lanier was drafted first overall by the Detroit Pistons in the 1970 NBA Draft.

The Pistons issued a statement saying Lanier represented the league and franchise with “great passion and integrity.”

The Bucks issued a statement saying Lanier’s “generosity and kindness” are known throughout the team’s community.

Lanier will be remembered as one of the all-time great ambassadors of the game.