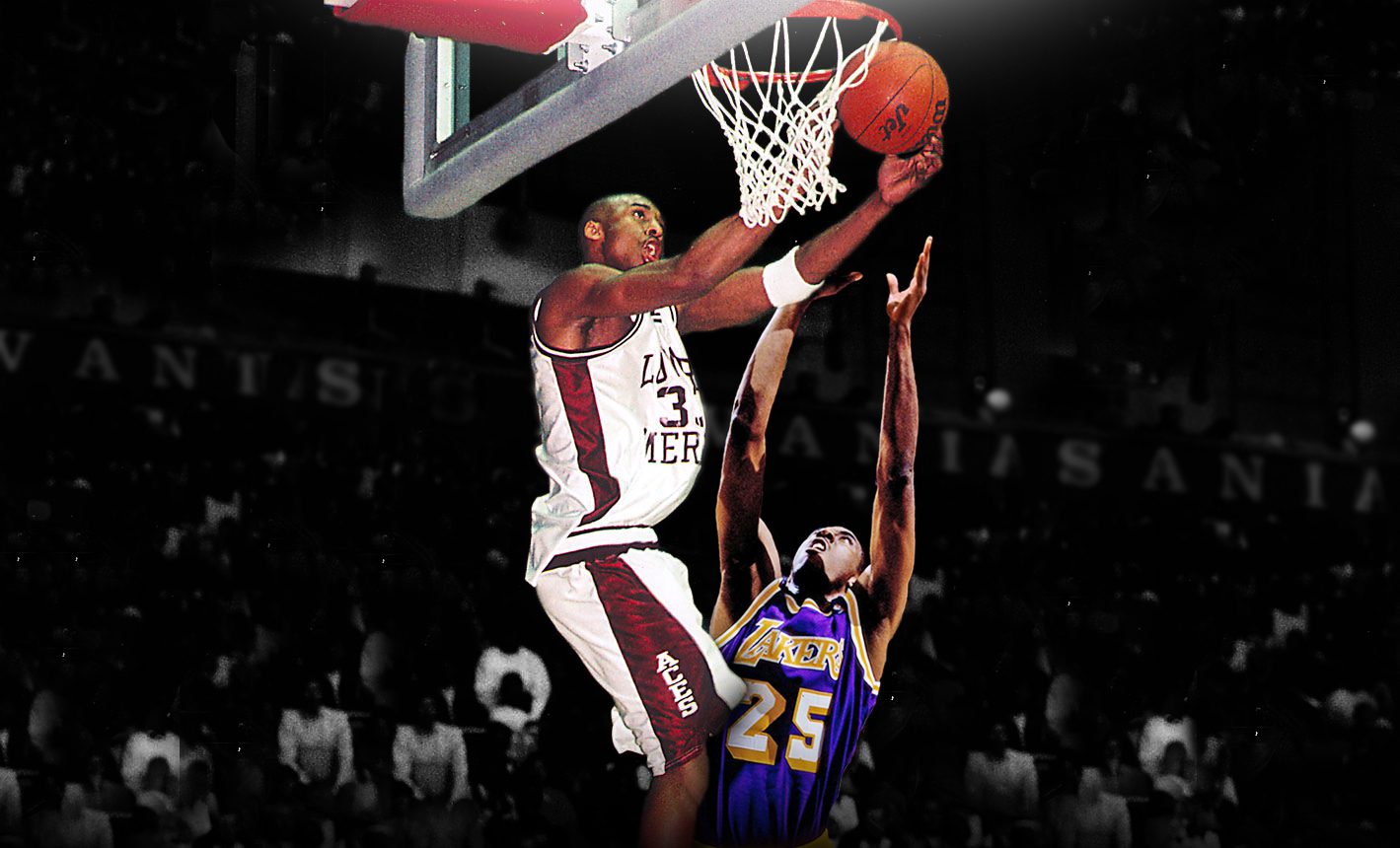 “I’m watching the game being played, and there’s this dude out there, and he’s doing pretty ridiculous athletic stuff,” Legler said on JJ Redick’s podcast The Old Man and the Three.

“You could tell he was young, he looked kind of scrawny, but striding out. He was playing against Eddie Jones, I’ll never forget it. [Jones] was an All-Star for the Lakers, and they’re going head-to-head pretty much.

Legler said he just couldn’t believe how different Bryant was to everyone else of a similar age.

“Think about being 15 years old in general, how you view yourself. The confidence level to step on the floor with those types of players and grown men … Like I remember playing pickup ball and one guy would bring his son … and the kid would kind of just hide. But Kobe was out there like, ‘No, I’m out here to do work’, at that age.

“I’ll never forget seeing him that day, I can literally picture it in my mind, like an oil painting… just sitting on the training table looking over at the court and watching him go up and down with those guys.”

That’s Kobe for you. The man never ceases to amaze.