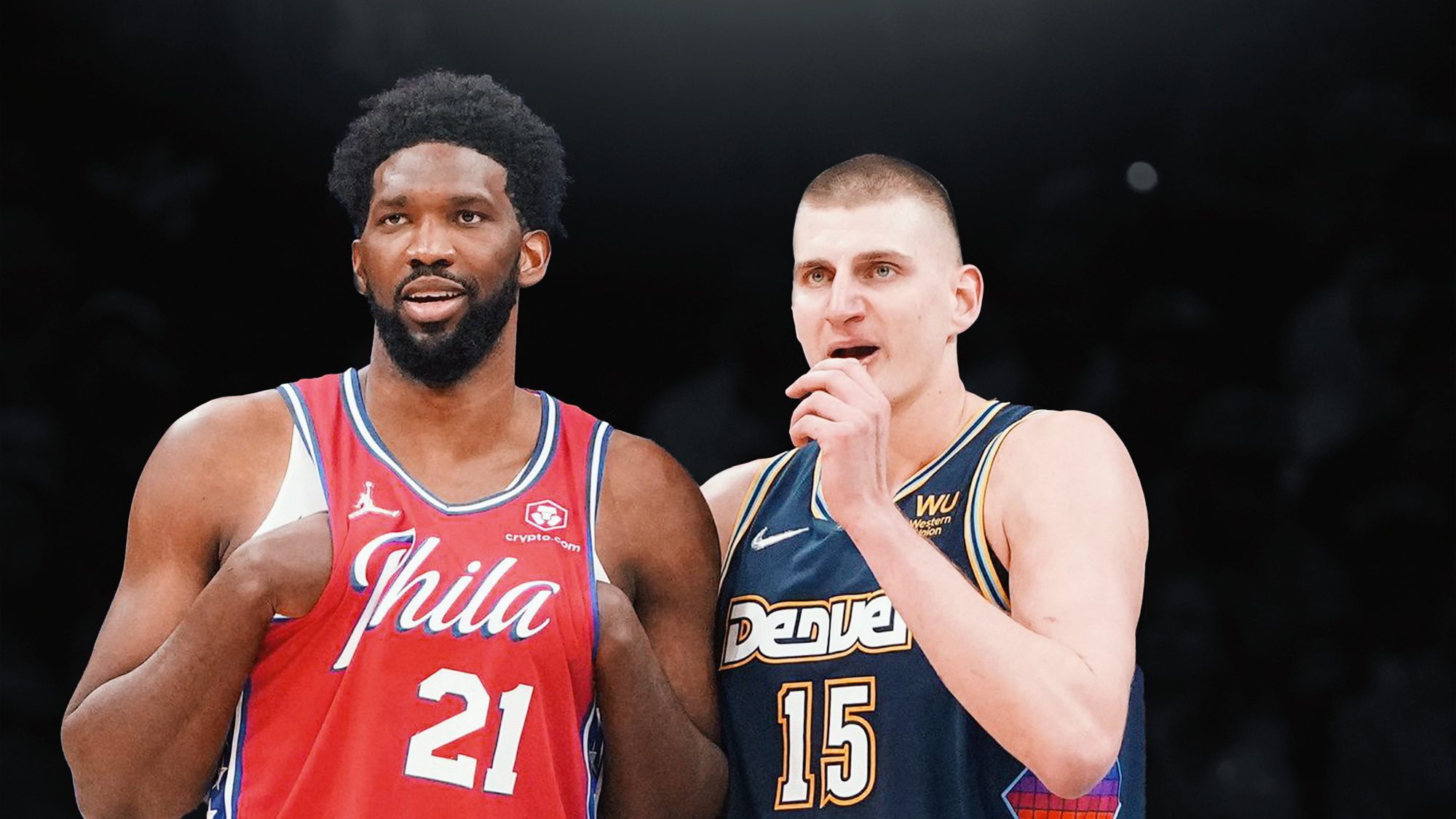 After being beaten to the MVP award by Nikola Jokic for the second straight season, Joel Embiid has a bone to pick.

Speaking to reporters after Philadelphia’s brutal Game 5 loss to Miami on Tuesday, Embiid started by congratulating Jokic for winning MVP before turning his attention to the media members who vote on the award.

“This is something that I knew weeks ago,” Embiid said. “Even probably two weeks before the season ended after those games whether it was against Denver or Milwaukee. I just knew it wasn’t gonna happen.

“Obviously, congrats to Nikola. He deserved it. He had an amazing season. There’s no right or wrong, there was a lot of candidates, it could’ve gone either way. Giannis (Antetokounmpo), Devin Booker being on the best team in the league by far. I guess every year, it’s all about whatever you guys (the media) decide. Whatever fits the narrative as far as who’s gonna win.”

Embiid then took aim at The Ringer’s Bill Simmons and his comments about Houston Rockets rookie Jalen Green in relation to the Rookie of the Year race.

“The only thing I’ll say about these awards is that, I don’t know how to explain it, but I go back to what I heard on the podcast about Bill Simmons basically saying, it sounded like he had a grudge against somebody saying “F Jalen Green”. If we’re gonna allow these types of people to vote for these awards, that’s not fair.

“What if Jalen Green was in a position to earn a supermax or, I don’t know, an All-Star appearance, you got someone sounding like that and he has a lot of power. He can sway other media members and you got someone saying this type of stuff. I don’t think it’s fair, I don’t think it’s OK, so that’s really the only thing I’ll say about those awards.”

Embiid said he would be shifting his focus back to “the bigger picture”.

“I don’t know what else I have to do to win it and to me, it’s just at this point, it’s whatever. It’s all about focusing, not that I wasn’t focused on the bigger picture, but it’s really time to really put my energy into the bigger picture which is to win the whole thing.”