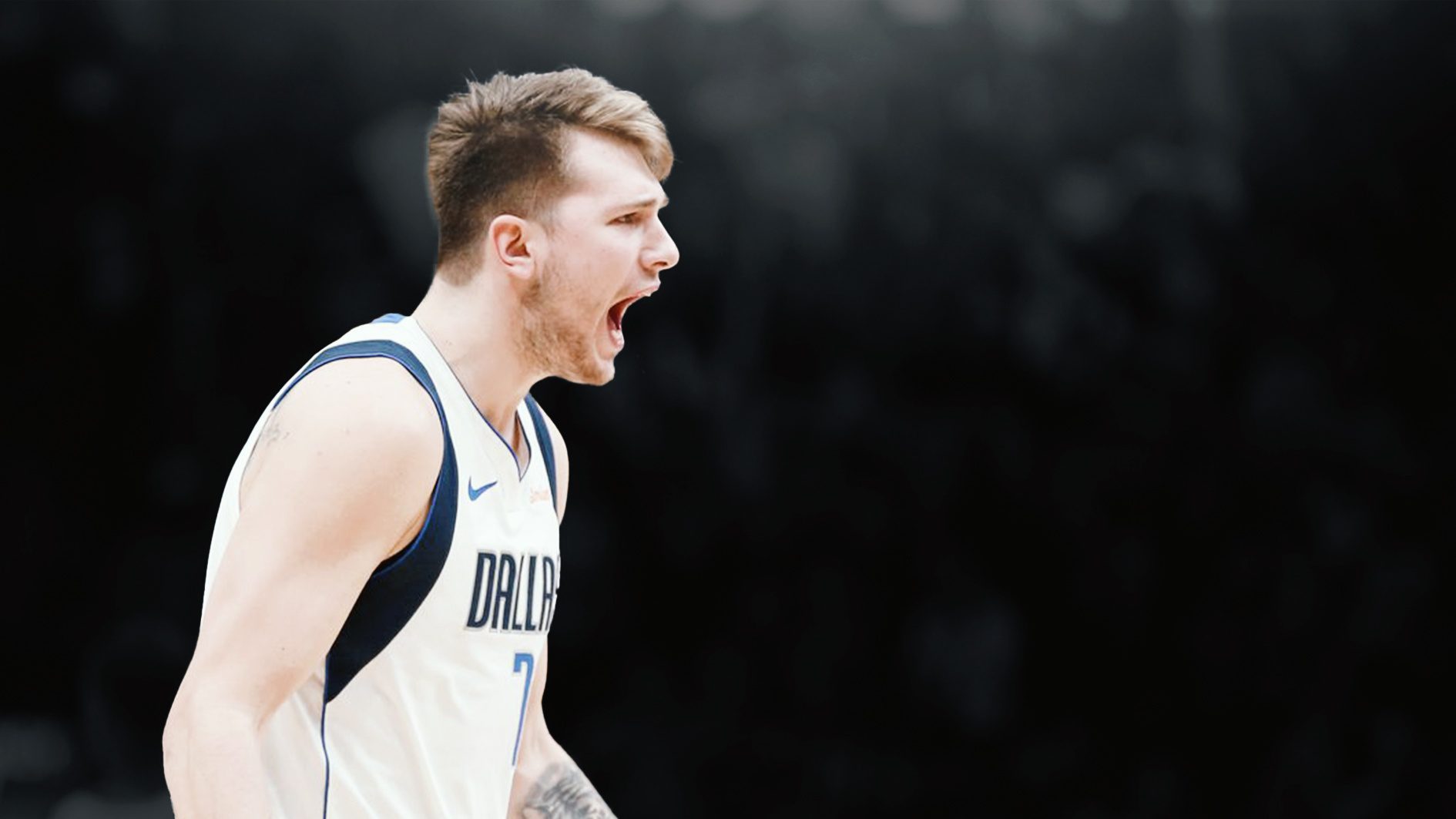 It’s a grim reality, but sometimes giving your best still isn’t enough. Just ask Luka Doncic, who put up 45 points, 12 rebounds and 8 assists in Game 1 of the second-round against the Phoenix Suns on Monday, and still lost the game.

Doncic’s individual brilliance did keep Dallas within arm’s reach. He almost single-handedly reduced a 21-point deficit to single digits. But his two most talented teammates couldn’t get it going, with Jalen Brunson scoring 13 points on 6-16 shooting and Spencer Dinwiddie registering 8 points on 3-8 shooting.

The Mavericks’ problems didn’t end there. They were worse on the defensive end, giving up 69 points in the first half and 96 points over the first three quarters.

“Our defence lost us the game today,” Doncic said postgame. “I think our start on the defensive end was terrible, and we’ve got to change that. I don’t think the offence was the problem today. I think on the defensive end, everybody was a little bit lazy… I know we can play better defence, and I know we will.”

Doncic added that poor communication was another weak point throughout the night.

“The communication wasn’t good at all today, especially in the first half,” he said. “It’s a loud building man, the fans are very loud so it’s going to be tough. I think we’ve just got to be more together. Tomorrow we’ll walk through and get our defence together. But communication is going to be key in the next games.”

Doncic played a whopping 44 minutes in Game 1, but insisted he was feeling better than he did at any point in the first round.

“I feel good,” he said when asked about his heavy minutes load in Game 1. “I was way more tired in Utah, I think because of the altitude. I felt way better today playing all those minutes, and it’s the playoffs you know, I’m ready for that.”

As for what comes next in this series? It was Dorian Finney-Smith who answered that question.

“Don’t overreact,” he said. “We know how they’re playing us now.”

Game 2 tips off in Phoenix on Wednesday.