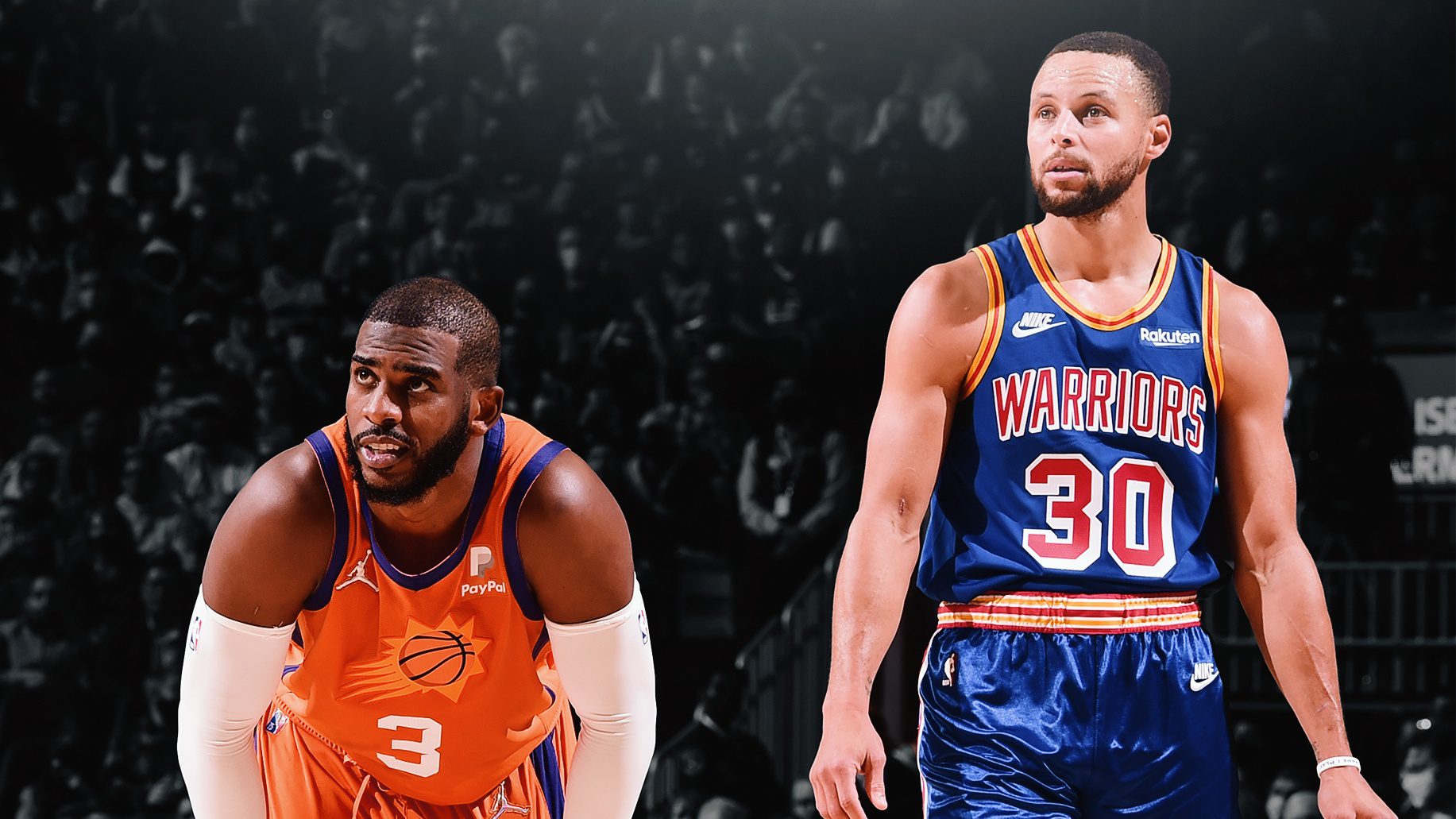 The NBA title race is wide open and the last team standing could be determined by a few key factors. Here are some of the biggest questions looming over the postseason.

CAN ANYONE HANDLE BOSTON’S SUFFOCATING DEFENCE?

The Celtics could have avoided the Nets in the first round if they really wanted to, but Boston never flinched. Instead, they played some of the most suffocating defence the modern game has seen, and cut off the head of the snake by shutting down Kevin Durant.

Durant was overwhelmed by Boston’s length, athleticism and relentlessness. He was bumped, banged and bruised off the ball. He was robbed of all airspace, and ultimately, he was defeated.

That raises the question, if Kevin Durant can’t handle Boston’s all-out defensive assault, who can?

The Celtics are Giannis Antetokounmpo’s problem now. In terms of physical strength, the Greek Freak is everything Durant isn’t. But Giannis clearly doesn’t have the same outside stroke to complement his offensive arsenal, despite improving in that area over time. Antetokounmpo’s road ahead gets even rockier when you consider Khris Middleton will be unavailable to take some pressure off him.

CAN CHRIS PAUL OVERCOME ADVERSITY TO FINALLY WIN A CHAMPIONSHIP?

After a dream run in the regular season, Chris Paul has encountered some unexpected turbulence early in the playoffs, thanks to the New Orleans Pelicans rising to the occasion and Devin Booker’s hamstring doing the opposite.

New Orleans, who were on pace to become the worst team of all-time earlier in the season, were not expected to hold a candle to Phoenix. Instead, these unflinching Pelicans have gone blow-for-blow with the Suns.

Alvarado is FIRED UP after forcing the turnover 😤 pic.twitter.com/YhCWrdtTmZ

Who in their wildest dreams would’ve predicted two rookies occupying so much real estate in the head of an all-time great?

Paul is the master of his position. He led all players in assists and assist/turnover ratio during the regular season, topped all guards in offensive rating, and led the Suns to a league-best 64-18 record. But it all counts for nothing if he loses in the first round.

Paul left this New Orleans ball club over a decade ago to pursue a championship. It’s hard to believe he’ll allow them to deny him one.

CAN JAMES HARDEN AND DOC RIVERS SHAKE THEIR PLAYOFF DEMONS?

James Harden is running out of excuses after quitting on his second team in two years to land exactly where he wanted: on a supposed contender featuring an MVP-level teammate whose name isn’t Kevin Durant or Kyrie Irving.

Having repeatedly gone missing in crucial playoff games (11 playoff appearances with sub-20 percent shooting and 24 with sub-30 percent shooting), Harden blowing it again this year would be an abject disaster.

The conference finals should be the minimum expectation here. After all, Harden is playing for a team with the luxury of paying Tobias Harris $180 million to be its fourth option. There is no shortage of talent here. But there is a shortage of effort, urgency and cohesion. Harden is struggling, Embiid is injured, and Doc Rivers is two losses away from formally becoming the undisputed chokiest coach of all-time.

History has a way of repeating itself, and right now, Rivers and Harden look much more likely to add to their respective choking narratives than to rise above them.

WERE WE SLEEPING ON STEPH CURRY AND THE WARRIORS?

The Golden State Warriors haven’t generated quite the same buzz they once did, but they still had the league’s second-best defence in the regular season, and when Steph Curry played they had the second-best offence too.

Even with Curry, Klay Thompson and Draymond Green missing over 100 games combined, the Warriors finished with 53 wins and the fourth-best record in the NBA.

Now, everyone is back, Curry is heating up with 31 points per game over his last four outings, and the Warriors have the top-ranked offence of the playoffs so far.

Elsewhere, Thompson is hitting almost five 3s per game in the postseason, Green is playing near career-best defence and Jordan Poole is having a season-long coming out party. The Warriors are well and truly back.