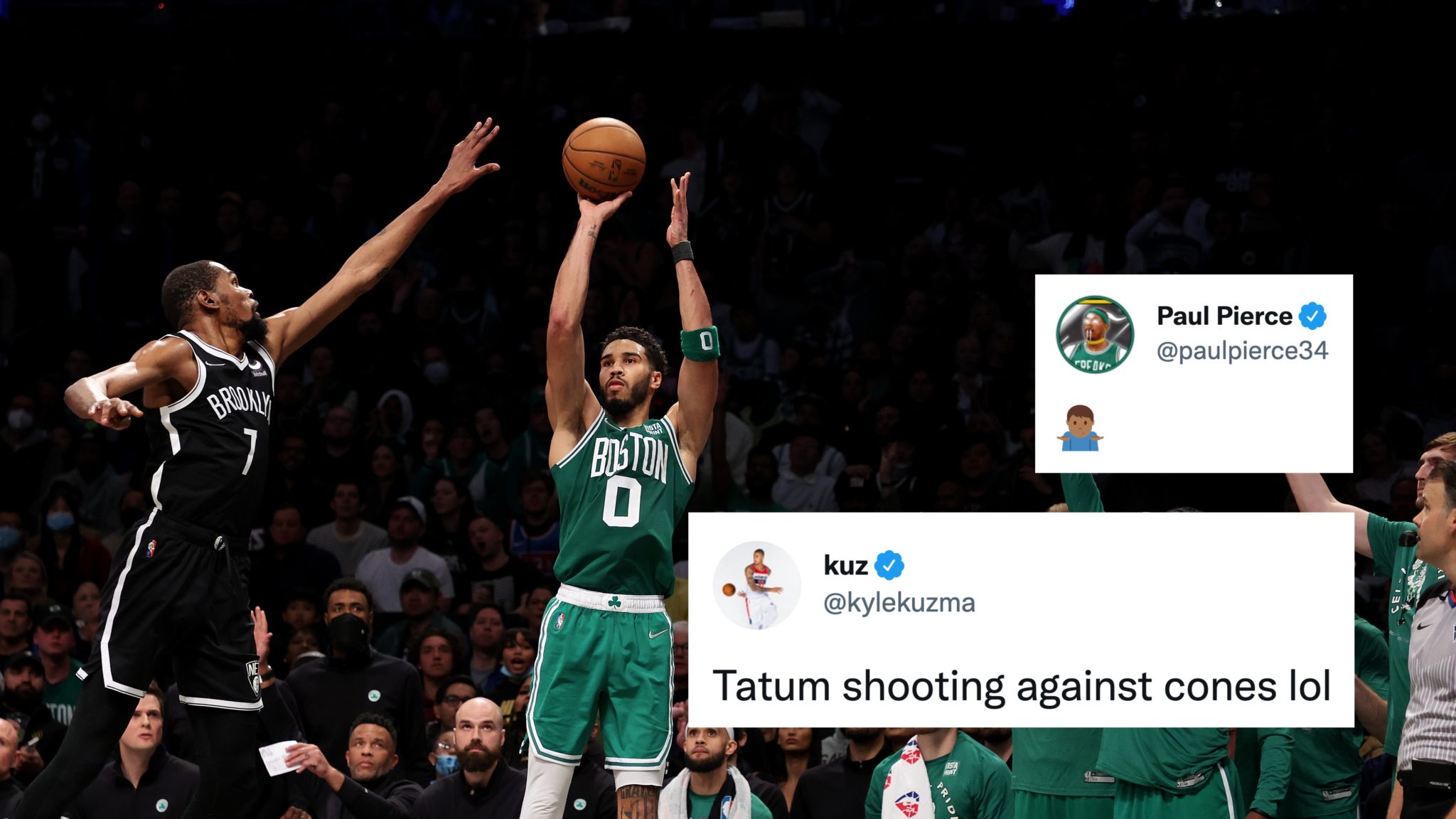 It’s over. The Boston Celtics have completed their absolute domination of the Brooklyn Nets with a sweep.

Here’s how the NBA world is reacting:

The Celtics are pulling out the brooms tonight! ☘️ 🧹

The Curse of Julius continues for the Nets.

Boston hungry for the sweep

it’s been 1029 days since KD & Kyrie signed with the Brooklyn Nets and they have won 1 playoff series total.