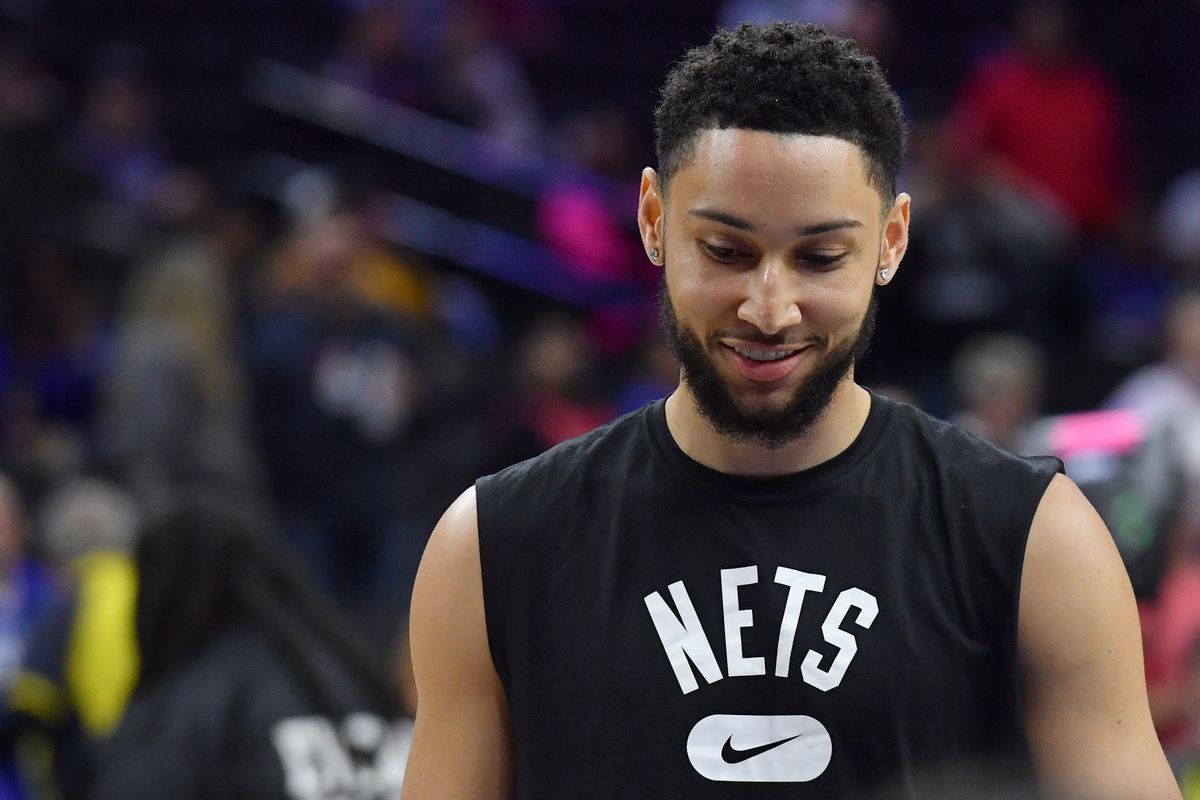 The Brooklyn Nets have listed forward Ben Simmons as Out for an elimination-game four against the Boston Celtics; thus guaranteeing the possibility that we may not see the 3x all-star take the floor for the Nets this season.

“As small a chance as the Nets have to come back in this series, you still have KD and Kyrie, all you need is to win ONE game and take it from there.. #ManUp,” NBA Hall of Famer Reggie Miller tweeted after Simmons was listed as Out.

The Inside the NBA crew also didn’t hold back on Simmons.

“In the hood, we call this a punk move,” NBA Hall of Famer Shaquille O’Neal said.

On Monday, Adrian Wojnarowski of ESPN reported that Simmons met with Nets leadership to discuss a path forward.

At this point, the Simmons-saga has turned from ridiculous to downright sad.

The Nets will have one last chance to keep their playoff hopes alive on Monday at 7PM EST.